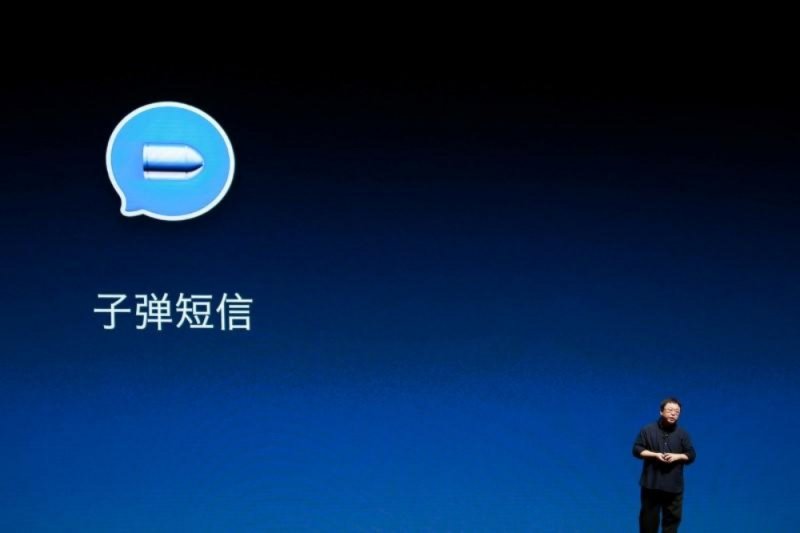 The founder of China’s smartphone maker Smartisan Technology has been barred from taking flights and high-speed railway trains due to the company’s failure to comply with court rulings from a contractual dispute, a local court document showed.

Smartisan is a niche player in China’s smartphone sector and is best known for its flamboyant founder Luo Yonghao, who made headlines in recent years with bold statements including a claim that he was planning to acquire Apple.

Luo is also barred from spending at higher quality hotels, night clubs and golf clubs, buying properties and high-premium insurance and sending his children to expensive private schools, according to an order issued by the court of Danyang in eastern China.

The order was issued after the court found the company failed to comply with previous court rulings from a contractual dispute with a local electronic firm, the document said.

Smartisan’s smartphone sales in China lag behind players like Huawei, Xiaomi and Oppo. Chinese social media firm ByteDance earlier this year said it was developing a phone with Smartisan after acquiring a set of patents from it.

Smartisan launched a new phone on Thursday. In a video posted on its official Weibo account, Smartisan Chief Operating Officer Wu Dezhou said that most of the Smartisan team had moved to ByteDance following the deal to work on smartphones and education hardware, but that Luo had left the team due to personal reasons.

Nither Luo nor Smartisan could be immediately reached by Reuters for comment. 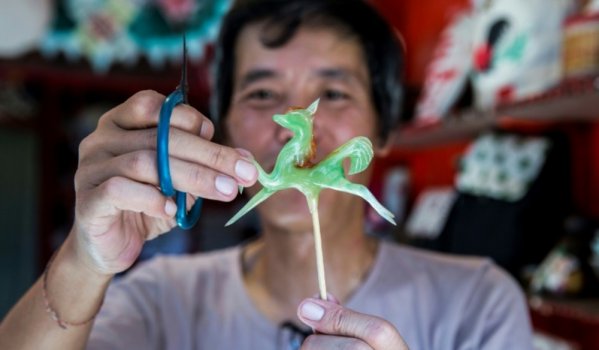 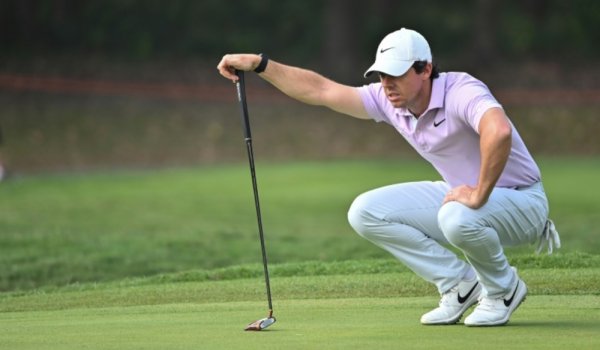 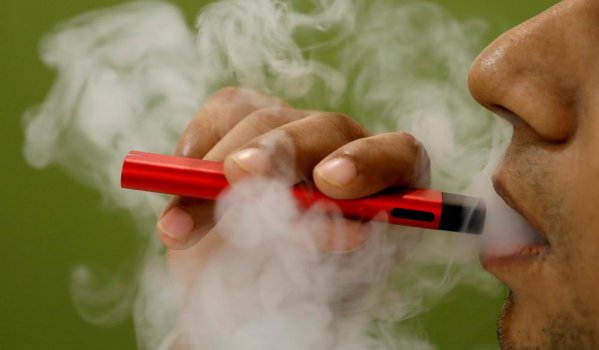 China calls for businesses to shut down e-cigarette online shops 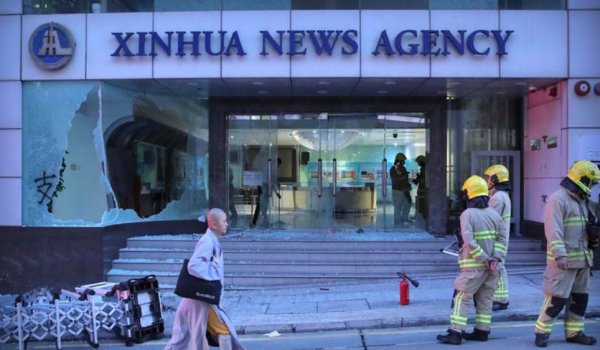 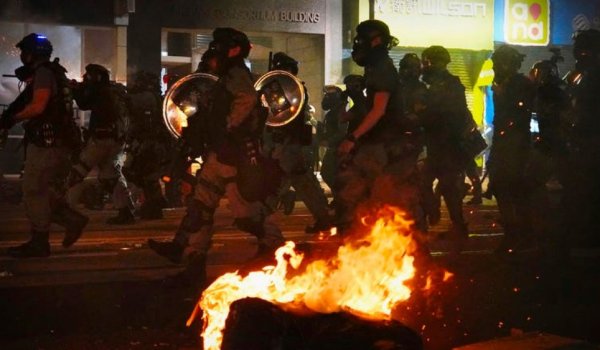