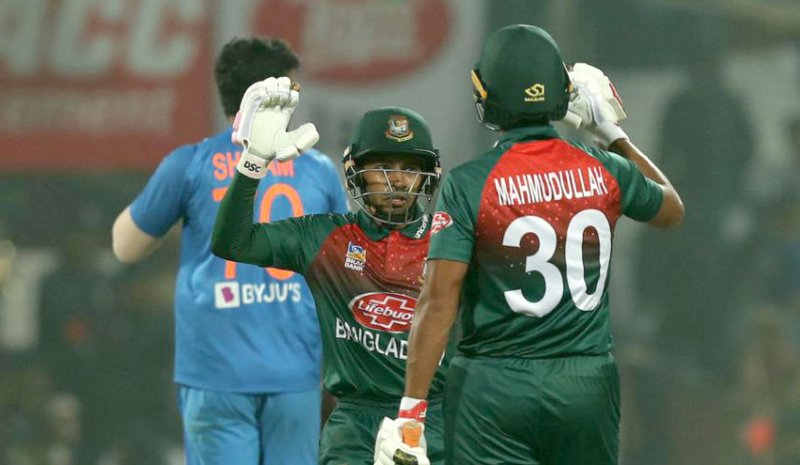 After guiding Bangladesh to a historic first T20I victory over India at the Arun Jaitley Stadium in New Delhi on Sunday, man of the match Mushifqur Rahim said that there was “nothing like” beating India in India.

Rahim’s innings of 60 off 43 balls helped the visitors chase down the target of 148 with seven wickets remaining, and during the post-match presentation ceremony, he said, “When we were playing in front of a huge crowd, and when the team needs it, nothing like playing an innings like that. Nothing like beating India in India, so this means a lot to me.

“Soumya and I had a chat, and we thought of dragging the game deep, and any of the quicks could have been targeted for 15-20 in an over because the spinners got a lot of assistance so it was hard to hit them.”

Rahim was crucially dropped by Krunal Pandya on the boundary line, and it turned out to be costly for India as he hit Khaleel Ahmed for 18 runs in the next over, including four consecutive boundaries to bring leave Bangladesh needing only four runs off the last over to secure victory.

“Naim also played really well at the start. I'm trying my best to evolve as a cricketer, and I will try to perform in each and every game for Bangladesh.”

Meanwhile, Bangladesh captain Mahmudullah lauded the efforts of his team, saying, “I think it was all based on how we started. The bowlers did a great job, everyone chipped in. I think we fielded really well and that gave us momentum going into our batting.”

The match was Mahmudullah’s first as captain of Bangladesh, and he credited his team for making the job easier.

“I think captaincy is made easy because of the boys who have performed really well,” he continued. “I know the Fizz is one of our key bowlers but I think the other bowlers were needed according to the conditions. Mushy was really good and Soumya had a good partnership with him. I think Naim deserves a mention as well. He played really well on debut.”

Bangladesh will next take on India in the second T20I at Rajkot on Thursday. 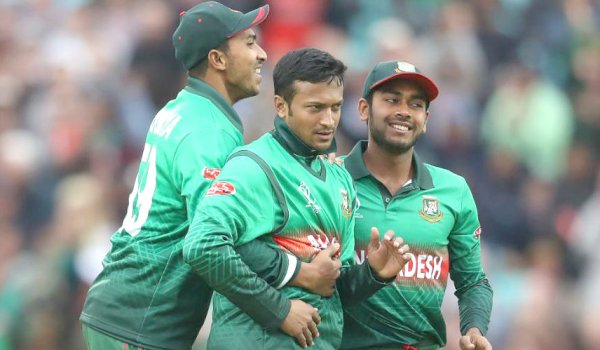 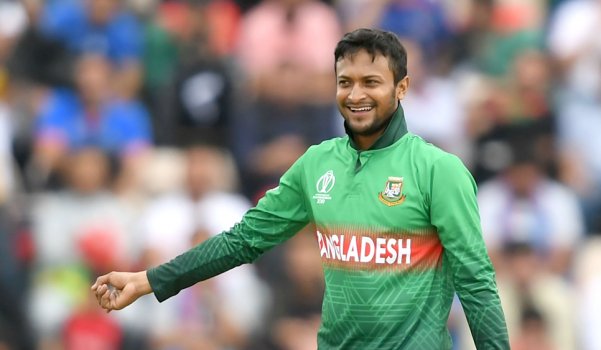 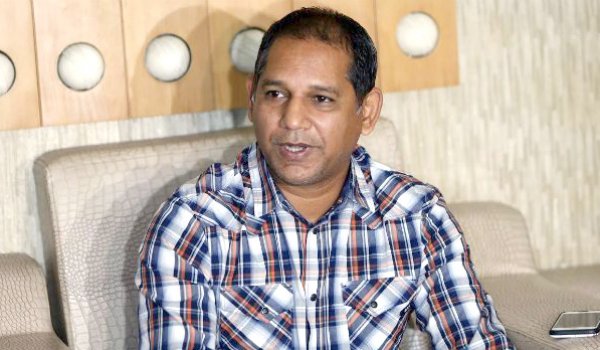 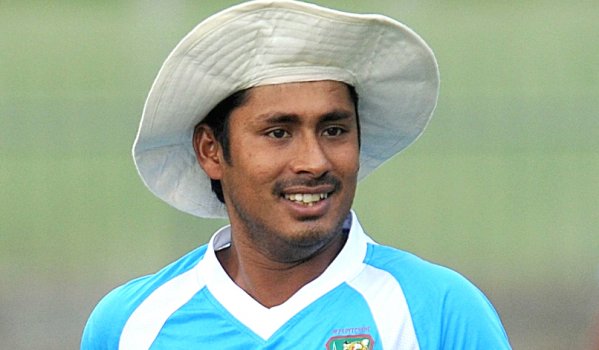 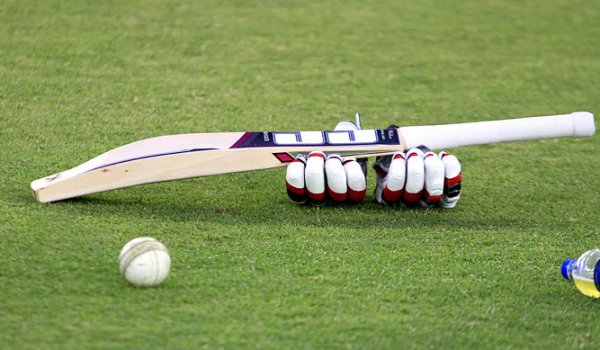