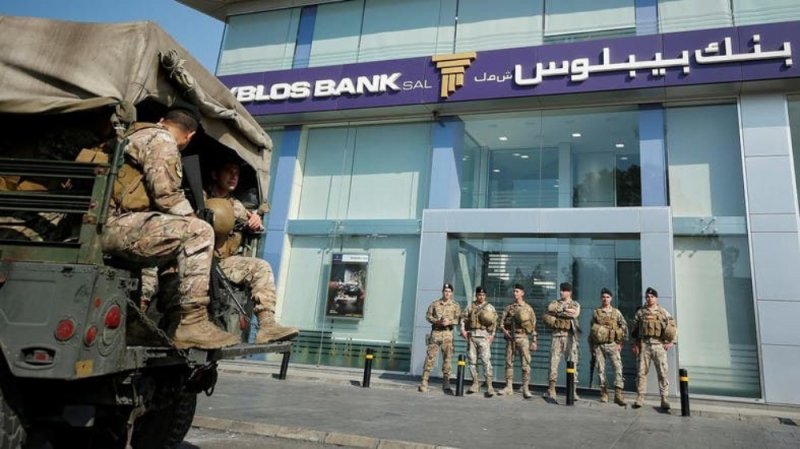 A number of protesters gathered at the entrances of public utility companies in Sidon on Tuesday, forcing them to close for the day, Lebanon’s National News Agency reported, as part of a campaign to pressure Lebanese authorities to meet the demonstrators’ demands.

Protesters also blocked off several banks in the city to protest the banking sector’s policies.

A number of protesters in Nabatieh also gathered in front of the Banque du Liban amid tight security, demanding the removal of the bank's governor Riad Salameh.

Lebanon is grappling with its worst economic crisis since the 1975-90 civil war. With growth around zero, a slowdown in capital inflows has led to a scarcity of US dollars and pressure on the pegged Lebanese pound.

Banks had reopened on Friday after two weeks of closure in the wake of the demonstrations.

Demonstrators continue to block roads across Lebanon, including in the capital Beirut, as anti-government protests enter their third week. Lebanon’s National News Agency reported that while some roads such as the Nahr al-Kalb highway had been reopened, others remain closed by protesters on Monday morning. 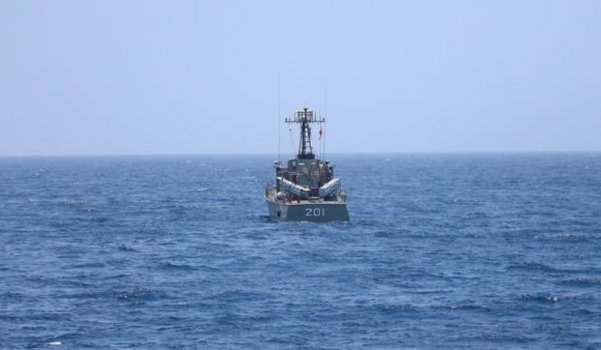 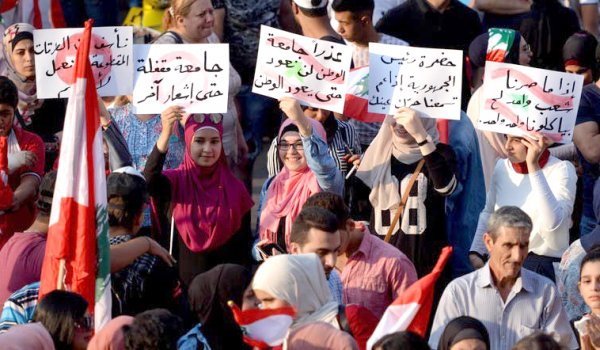 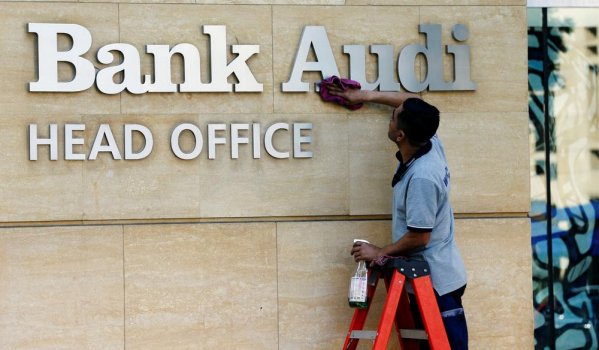 Lebanon's banks see no 'extraordinary movement' of money on reopening 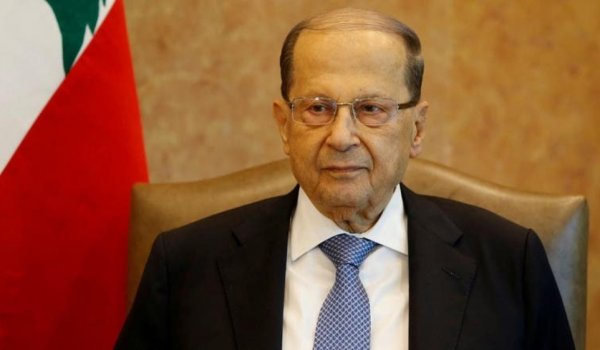 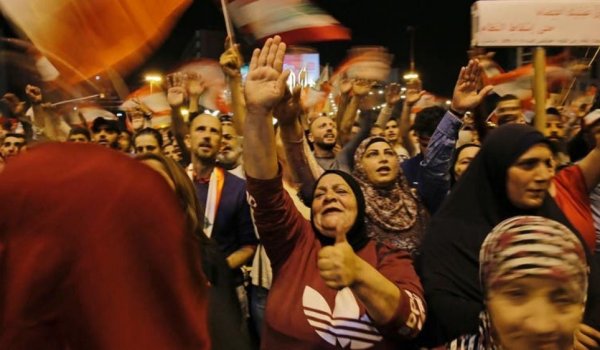 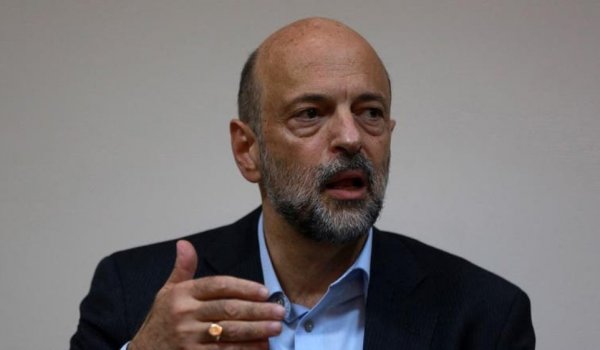