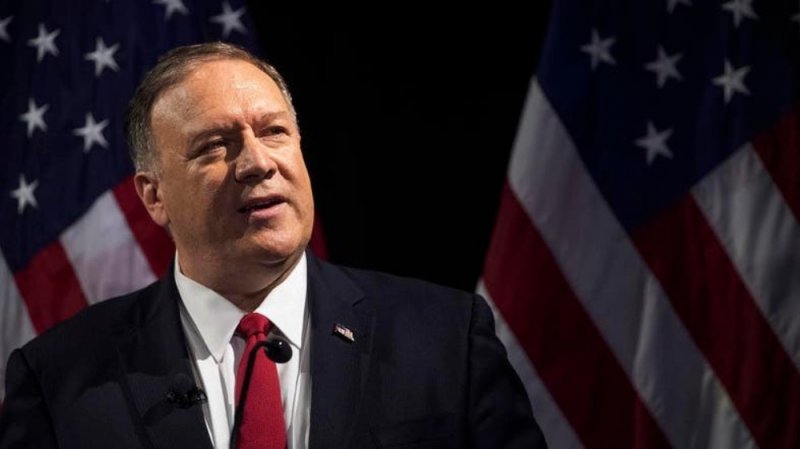 US Secretary of State Mike Pompeo said on Monday that he spoke with the newly appointed Saudi Foreign Minister Prince Faisal bin Farhan, congratulating him on his new appointment.

Pompeo said in a tweet that he conveyed to his Saudi counterpart his keenness to continue building upon the strong US-Saudi partnership.

I spoke with Foreign Minister Faisal bin Farhan Al Saud to congratulate him on his appointment as #Saudi Arabia’s new foreign minister today. I look forward to working with the Foreign Minister to continue building upon the strong U.S.-Saudi partnership. 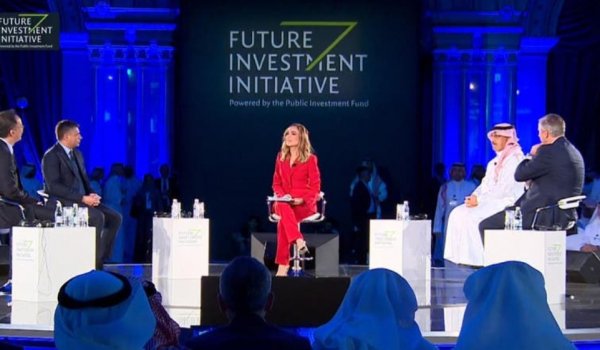 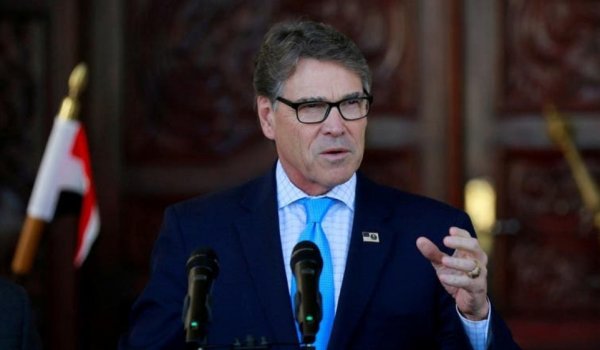 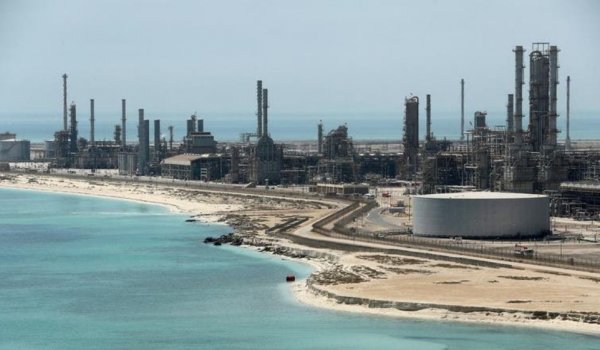 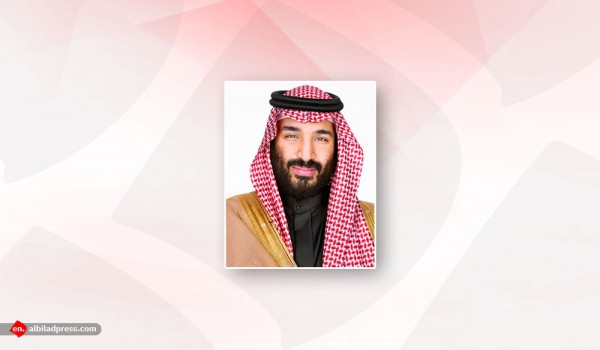 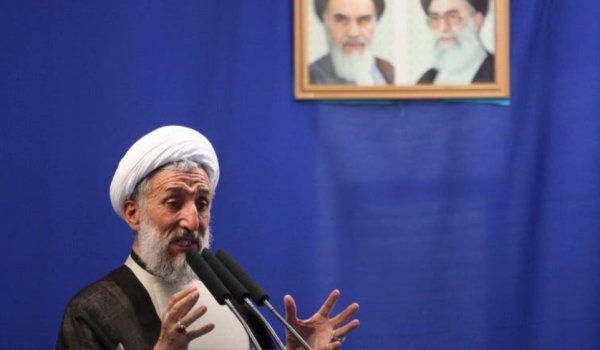