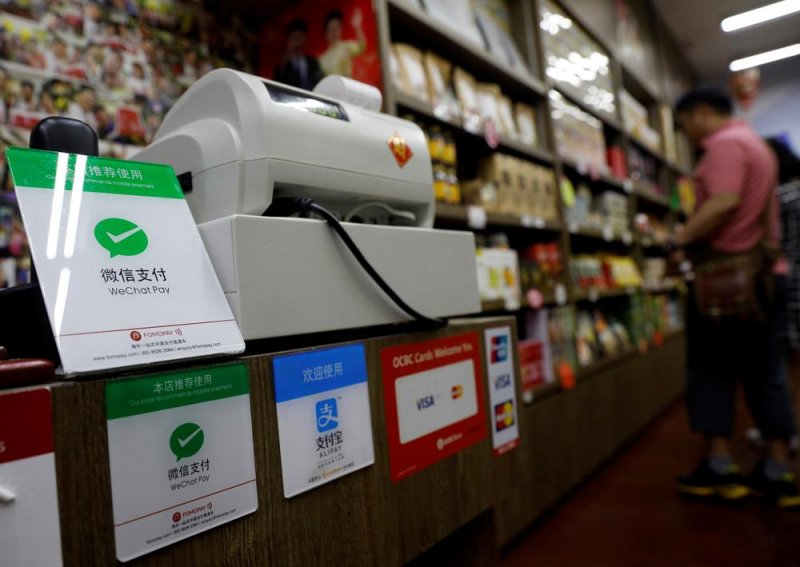 China mobile payment giants Alipay and WeChat Pay said on Wednesday payments can now be made with foreign cards.

China has long been dogged by allegations of protectionism, a practice that has floored attempts by foreign payment firms to access what will be the largest bank card market by 2020.

The moves come during a major import fair in Shanghai aimed at showcasing the country’s free trade credentials.

Tencent, the parent company of WeChat Pay, said it was opening up in a statement on one of its official websites, while Alibaba-backed Alipay touted the change on its official media service platform.

U.S. digital payment company Visa Inc said “This partnership means that we’ll be working towards an environment where Visa cardholders will be able to use their Visa card in China at the millions of places where WeChat Pay is accepted.”

State newspaper Beijing News reported in January that Mastercard Inc had submitted application materials in 2017 but voluntarily withdrew its application in June 2018.

Mastercard did not immediately respond to requests for comment. 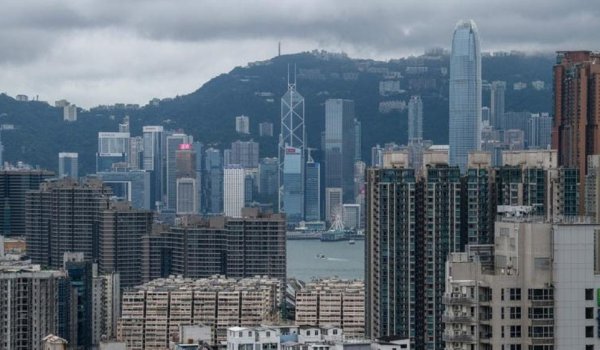 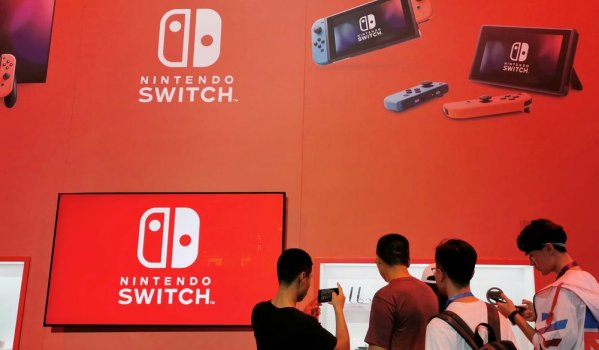 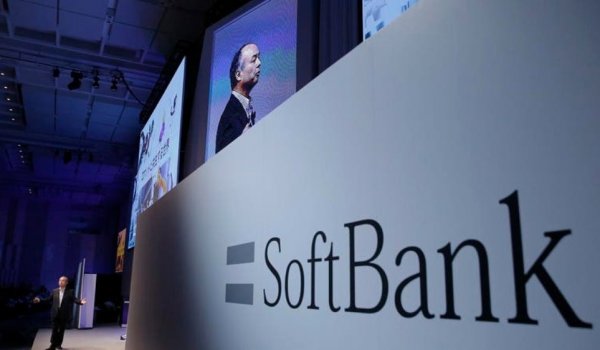 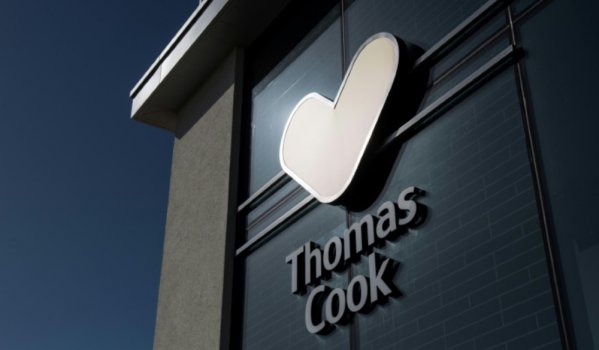 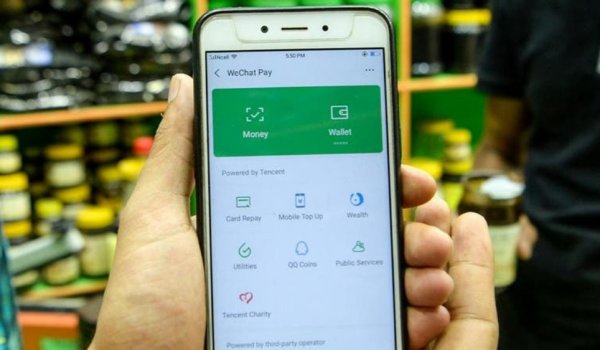