According to a circular officially issued by the ministry of health

The Ministry of Health announced the working hours in health centers during the Prophet Mohammed’s birth anniversary.

This came in an official circular by the ministry as well as in through the ministry’s official social media accounts. The circular has included working hours in various sections of the Salmaniya Medical Complex (SMC) during Mohammed’s birth anniversary holidays. The day, which coincides next Saturday (November 9), was announced as an official holiday by the government and Sunday will be a compensation where the Kingdom’s ministries, departments, and official institutions will remain closed.

The circular announced that the working hours in Naeem Health Center, Sitra Health Center and Shaikh Jaber Al-Sabah Health Center in Barbar will be working every day from 8am to 1pm and from 4pm to 12am.

The Emergency and Pharmacy Departments at SMC will provide services to the public 24 hours a day, while outpatient clinics will be closed during the holidays. Visiting times will be at the SMC remain the same which is from 4 pm to 8 pm. 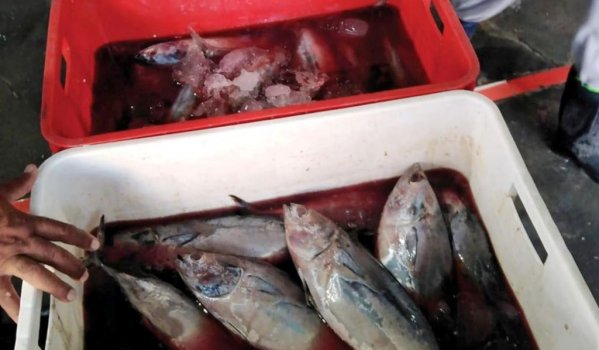 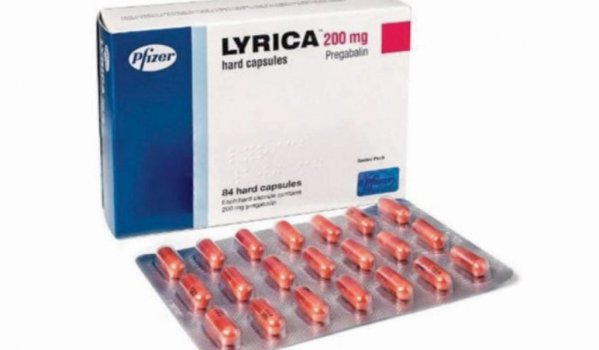 More controls on many drugs including Lyrica 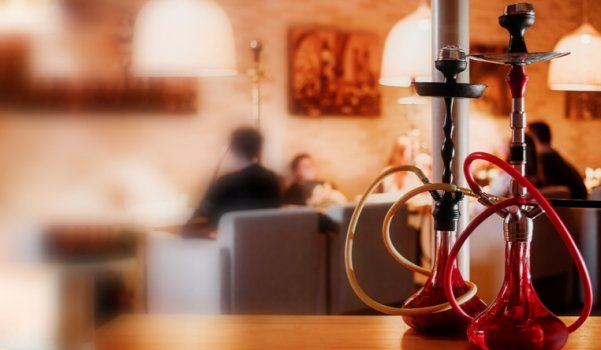 Shisha cafes to be inspected 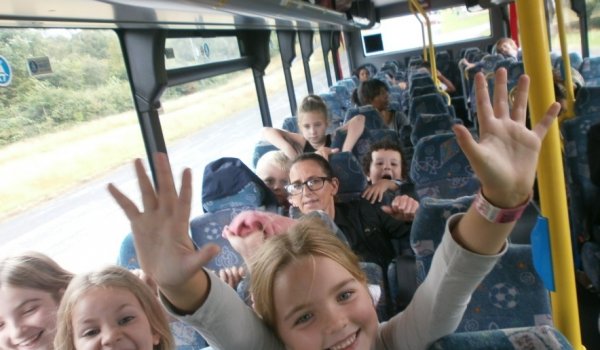 Safe after a school bus accident 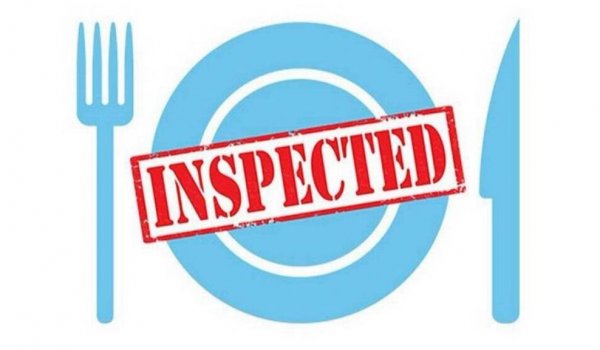