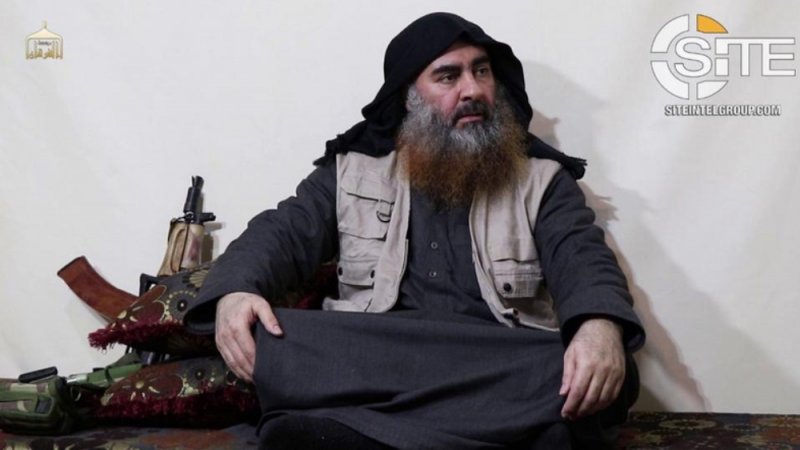 Erdogan also added the number of people with family ties to al-Baghdadi who’ve been caught by Turkey “is close to reaching double digits.”

Erdogan’s comments Thursday were his second effort in as many days to publicize Turkey’s push to catch ISIS members who were close to al-Baghdadi.

Turkey is facing criticism that its military offensive to drive Syrian Kurdish-led forces from northeast Syria would allow for an ISIS resurgence.

Erdogan and Turkish officials revealed Wednesday that Turkish police detained one of al-Baghdadi’s wives and a daughter last year. 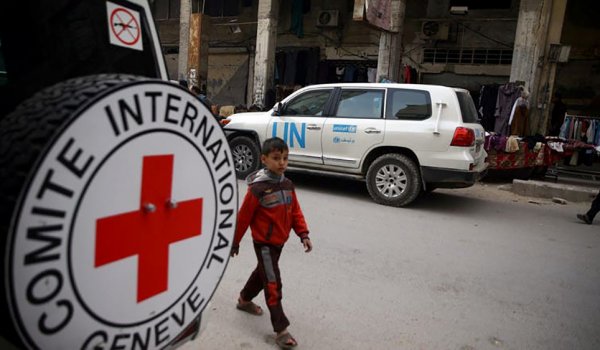 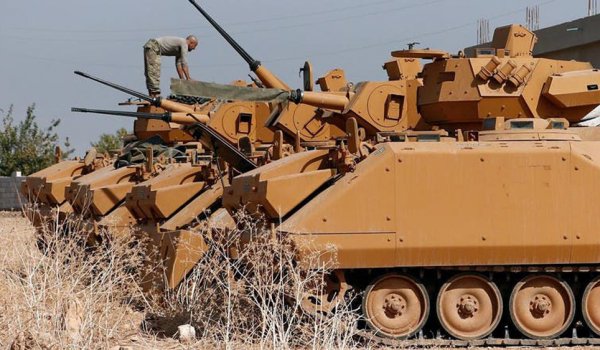 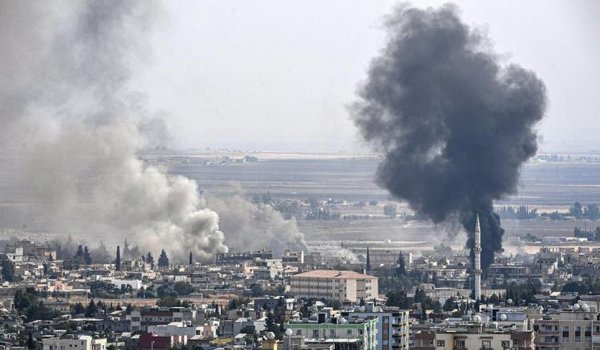 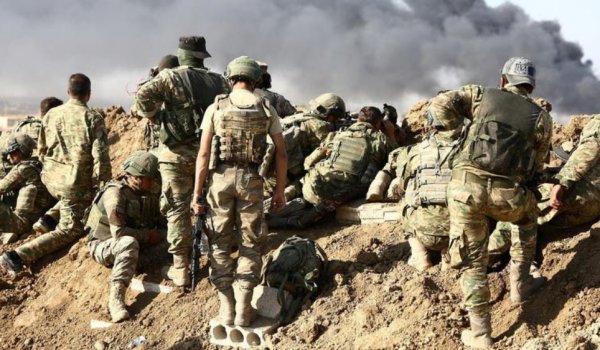 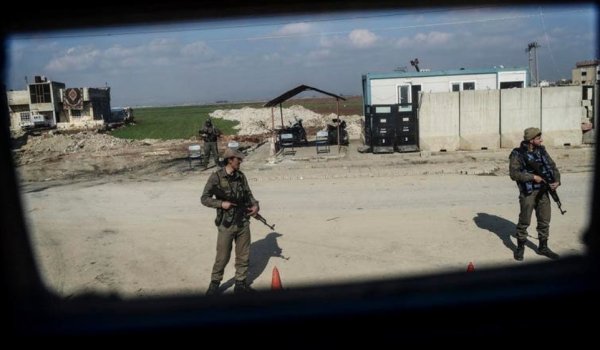