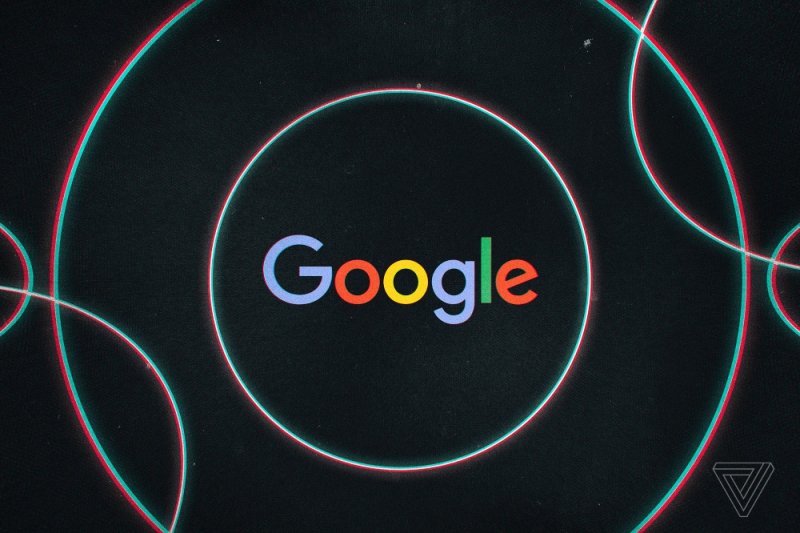 Google announced today that it’s teaming up with three security companies to help identify malicious apps before they’re published on the Play Store and can potentially do harm to Android users. The company is calling this partnership the App Defense Alliance.

Android is on over 2.5 billion devices, according to Google, and the company says that makes the platform “an attractive target” for abuse. That abuse can take the form of hidden malware or secret code designed to spy and siphon away sensitive user data. This seems to be particularly true of the Play Store — over the past year or so, Google has had to take action against multiple developers for releasing apps on the Play Store using scammy ad practices. By forming the App Defense Alliance, Google is enlisting security companies ESET, Lookout, and Zimperium to help scan for bad apps before they hit the Play Store in the first place.

Google already builds Google Play Protect, its malware protection service, right into Android. The company says it also uses Play Protect to scan “billions” of apps every day on the Play Store. So it seems like Google should already be catching these bad apps — but apparently, the problem is big enough that the company felt the need to bring in some reinforcements. In theory, with more companies helping scan Play Store apps, there’s a better chance you won’t accidentally download one of the bad offenders on your Android device. 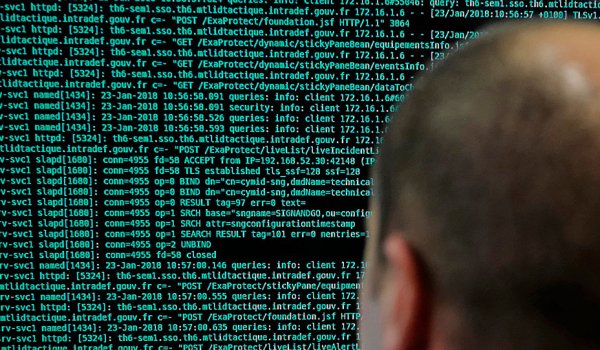 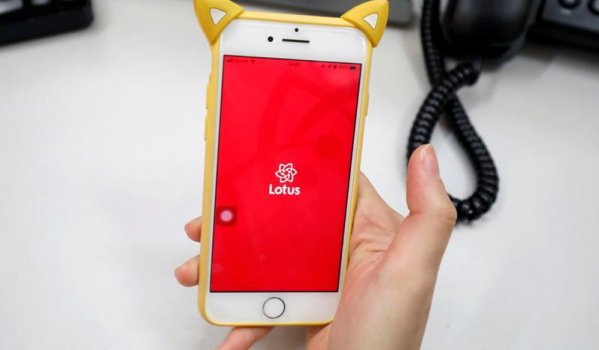 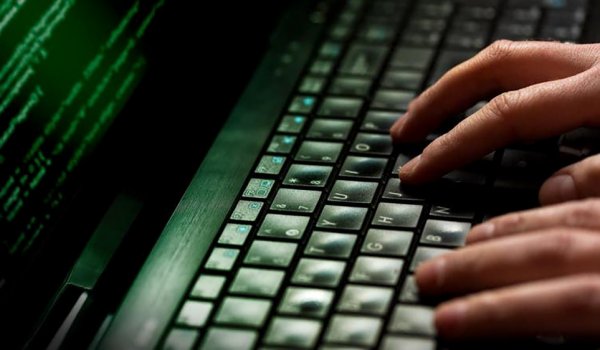 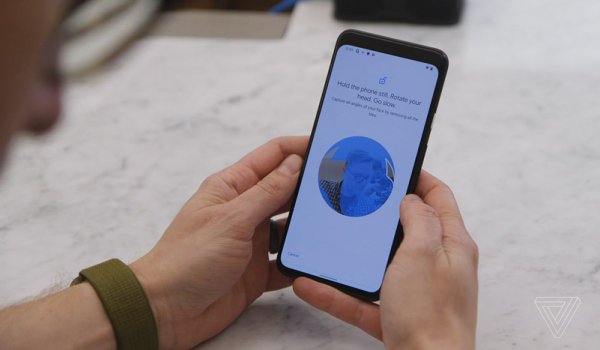 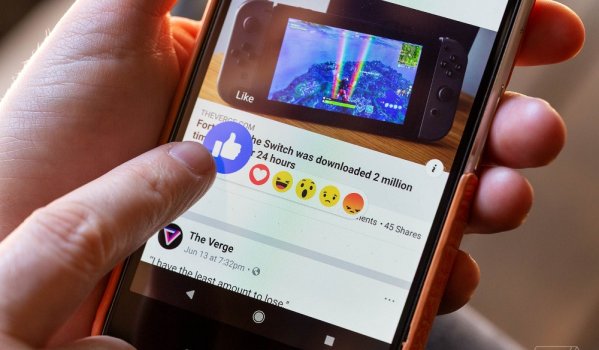