Steve Waugh Helped Me Get Over Leeds Fumble During The Ashes: Nathan Lyon 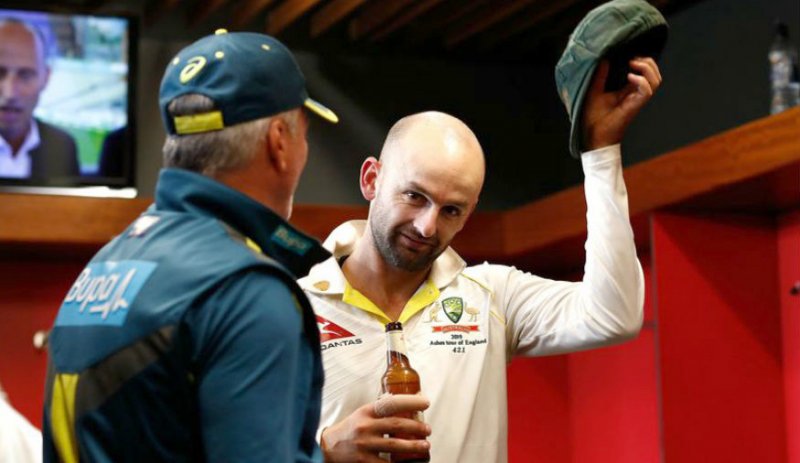 Nathan Lyon had a seminal part to play in Australia winning the Ashes in England for the first time since 2001 earlier in the year.

After being at the centre of two huge moments in the game during the Leeds Test, which will forever be remembered as the one where Ben Stokes’ single-handed last wicket heroics gave England a dramatic win, Lyon thought he had blown a huge opportunity for his team.

With England still far away from victory, Lyon had an easy chance to run Jack Leach out at the non-striker’s end and seal the victory for Australia, but he fumbled the ball and gave Leach enough time to return to the crease safely.

The very next ball, Lyon trapped Ben Stokes in front of the stumps, but the umpire turned down fervent appeals. Ball tracking showed that had Australia taken a review, Stokes would have been given out but they were out of reviews by that point. Stokes then famously went on to win the match for Australia.

Speaking to cricket.com.au, Lyon detailed how it was Steve Waugh who helped him get over the blunder.

“Steve Waugh sent me a message straight after,” he said. “He just said 'Oh well, think about the positive – you're going to make a lot of money doing speaking gigs when you finish playing, you can put so much mayo on that story'.

"He found a way to break the ice, and made me look at it in a different way. It was one of those things. I could have been the quickest Australian sportsperson to go from villain to hero – in the space of about 3.2 seconds, which is about the time it took from me dropping the run-out to hitting Stokesy on the pad in front of middle stump.

It was in the next Test at Manchester where Australia finally clinched the Ashes, but not without more drama. Australia had dominated most of the game, but lower-order resistance from England took the match into the last hour of the last day, with England poised for another dramatic draw.

Josh Hazlewood trapped Craig Overton in front of the stumps towards the end, and Lyon describes the moment where the whole team was waiting for the third umpire’s decision which would decide the fate of the series.

"It was one of the most nerve-wracking things I've been involved in, even though we knew it was out," Lyon recalled. "I just remember that everyone was looking at the screen behind me, and I was facing the other way. As soon as it went red, if you look at the photos I've got Travis Head in my arms before he knew what was happening.

"It is one of the biggest highlights of my career, when we were able to stand up there as a team and lift up the urn at The Oval (after the final Test)." 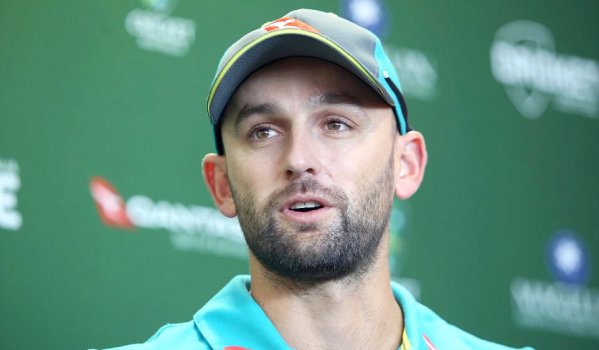 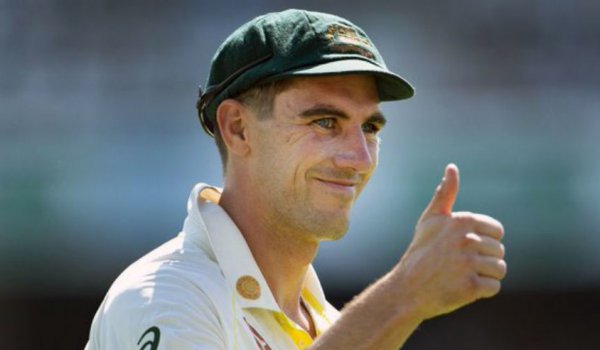 Australia to Rest Pat Cummins Ahead of Pakistan Tests 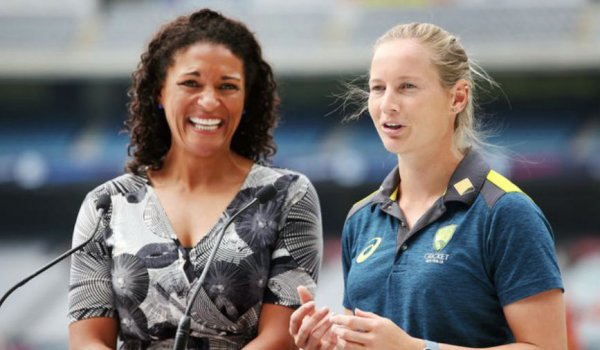 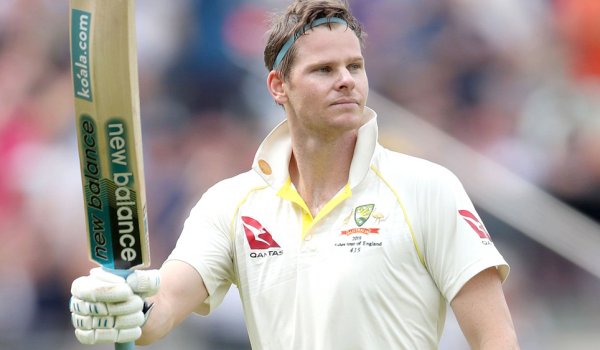 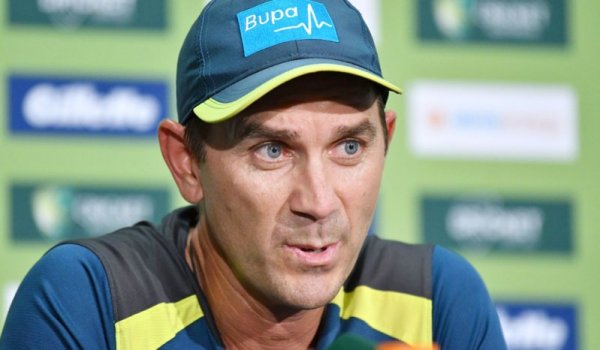