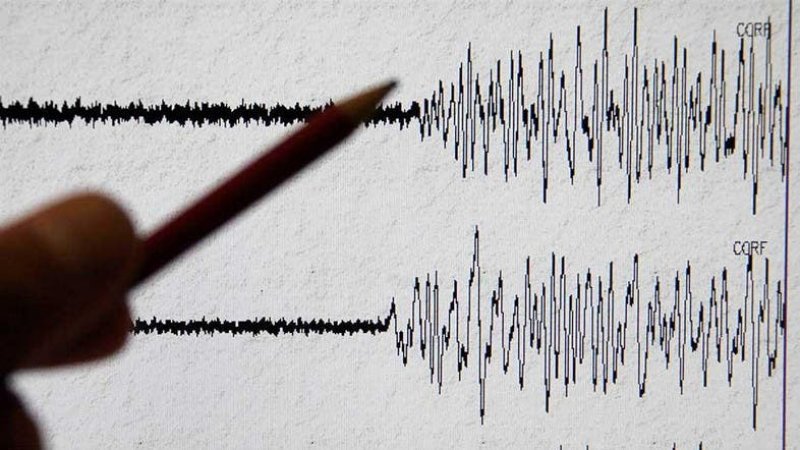 A magnitude 5.8 earthquake struck northwestern Iran early on Friday, the US Geological Survey said, and Iranian state TV said there were five killed and 20 injured.

The quake struck at 2:17 a.m. (2247 GMT) and Iran’s IRNA news agency said the tremor was relatively strong and caused many people to run out of their homes in panic in the middle of the night.

The Iranian state TV said the quake was felt in several towns and cities.

The epicenter of the quake, initially reported as a magnitude 6.0 by the European-Mediterranean Seismological Centre (EMSC), was located 83 km (52 miles) southwest of Ardabil at a shallow depth of 10 km (6.2 miles), the USGS said.

EMSC said the quake was felt by some 20 million people. 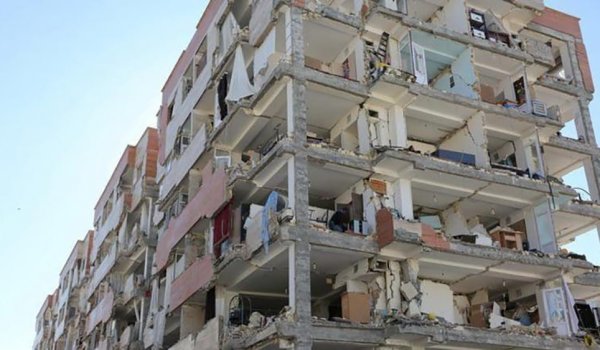 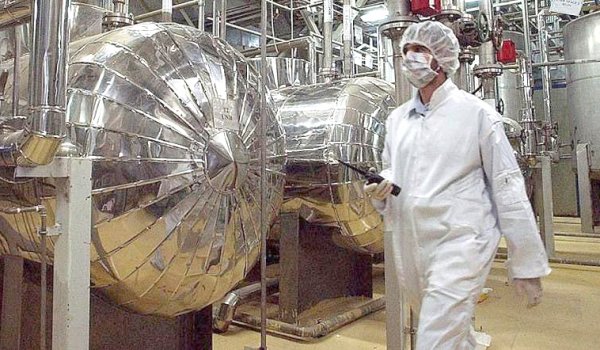 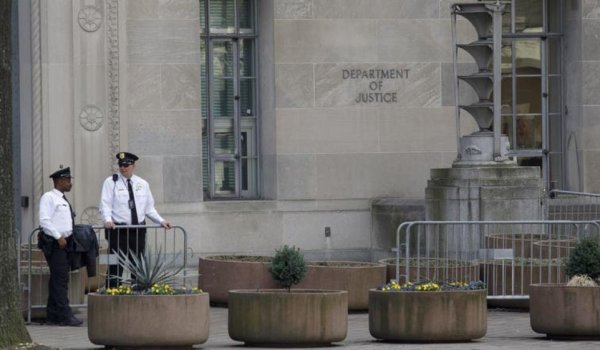 Iranians plead guilty after arrest for spying on dissidents 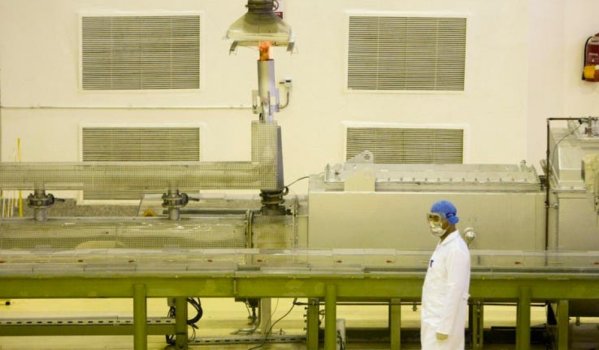 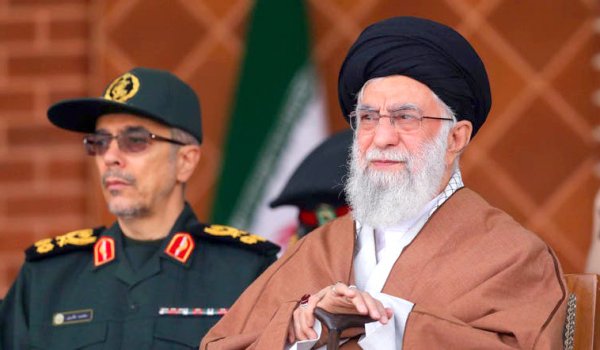