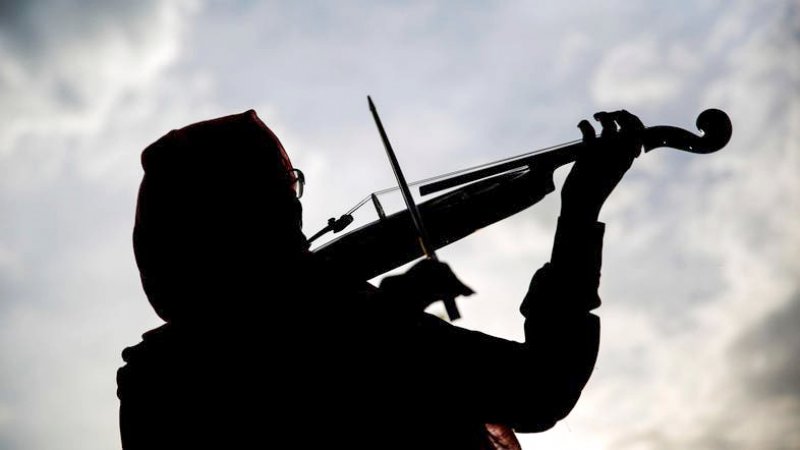 Music, theater, and the arts will now be included in the curriculum of public and private schools in Saudi Arabia, according to the Ministry of Culture.

The announcement came after the Minister of Culture Prince Badr bin Abdullah bin Farhan met with the Minister of Education Dr. Hamad Bin Mohammed Al Shaikh on Thursday to discuss relevant and strategic objectives that the two ministries could coordinate on.

“Music, theater, and the arts in our education. What is coming next is more beautiful,” the culture minister tweeted with the announcement.

In addition to incorporating the new subjects into school curriculums, the Ministry of Culture now also has the authority to grant permits and licenses for cultural and artistic activities to public and private schools, institutions, and universities.

The announcement comes in light of recent changes in Saudi Arabia that are transforming the Kingdom into a hub for concerts, art shows, and cultural and entertainment eve vts in the region.

Most recently, thousands of wrestling fans were treated to the WWE’s Crown Jewel event in Saudi Arabia, which featured the first-ever women’s match to be held in the Kingdom and the first singles event win by Saudi Arabian wrestler Mansoor al-Shehail.

Other events held in Saudi Arabia include the Joy Entertainment Awards, which were attended by Jackie Chan and Jason Momoa, and a sold-out show by international K-pop boyband sensation BTS, who kicked off Riyadh Season with a bang. 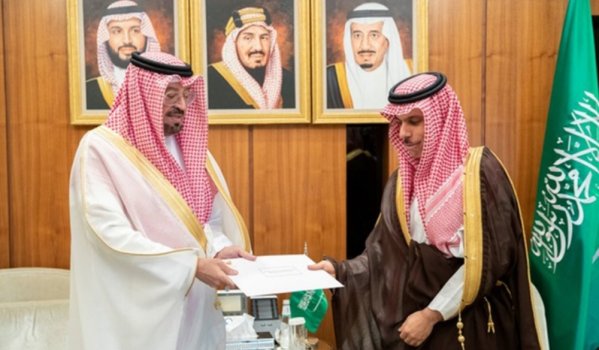 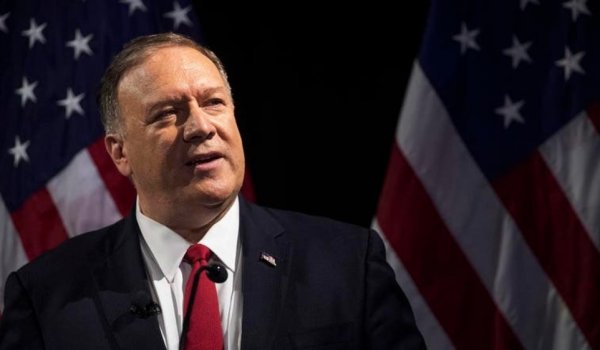 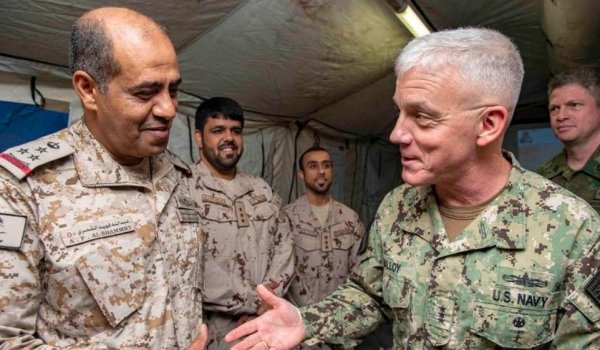 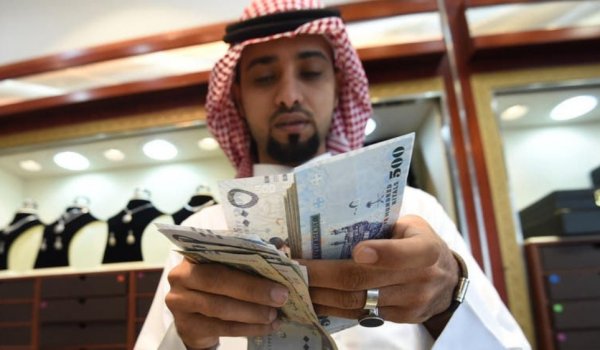 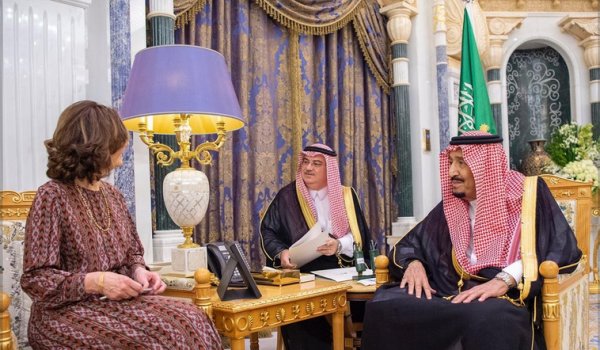