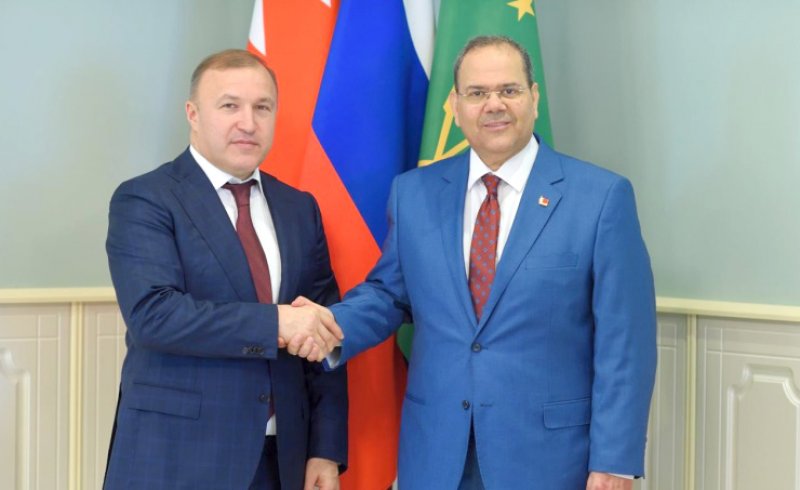 President of the Russian Republic of Adygea, Murat Kumpilov, received in his office here, Ambassador of the Kingdom of Bahrain to the Russian Federation Ahmed Abdulrahman Al-Saati.

Ambassador Al-Saati stressed that the Kingdom of Bahrain, thanks to its geographical location and available facilities, welcomes Russian companies to take of the kingdom a regional centre for the distribution and marketing of their products and services in the Gulf region. 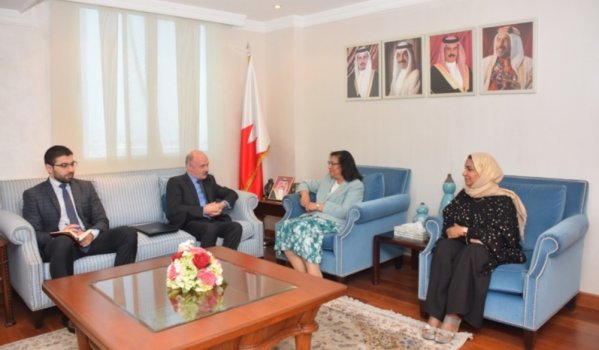 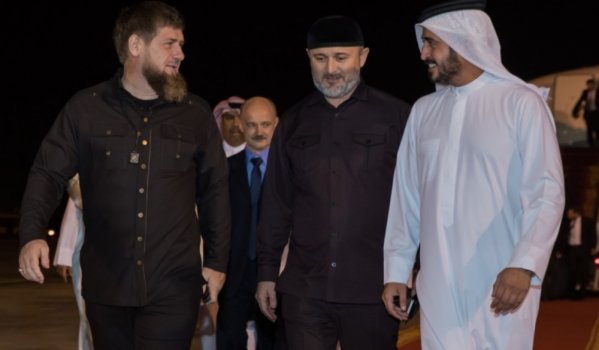 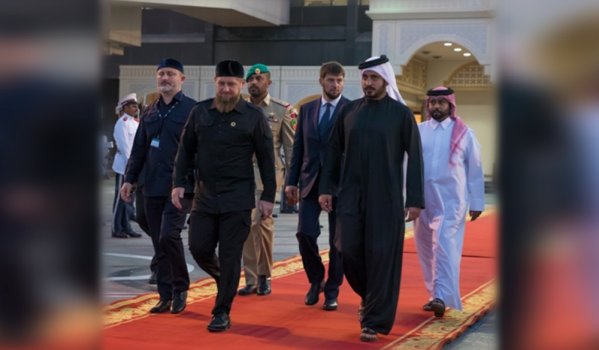 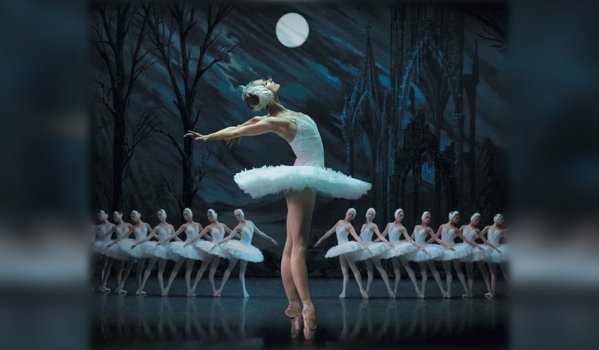