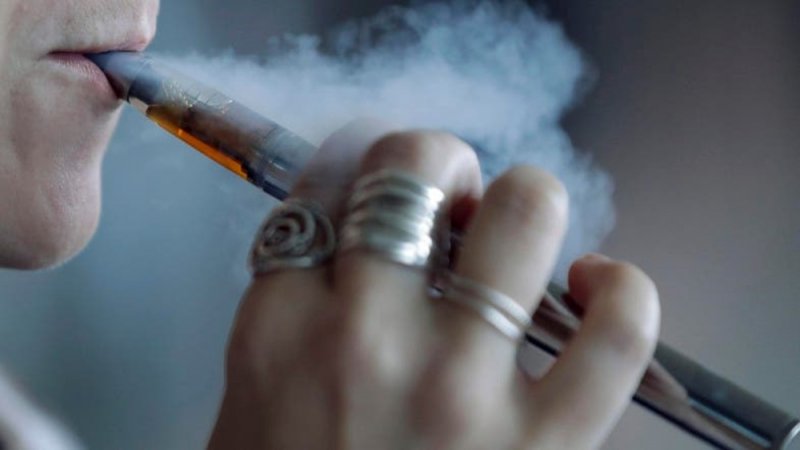 US health officials announced a breakthrough Friday into the cause of a mysterious outbreak of vaping illnesses, reporting they have a “very strong culprit.”

The same chemical compound was found in fluid taken from the lungs of 29 patients across the country, the Centers for Disease Control and Prevention said. The compound - vitamin E acetate - was previously found in liquid from electronic cigarettes and other vaping devices used by many of those who got sick.

This is the first time they’ve found a common suspect in the damaged lungs of patients, officials said.

“We are in a better place in terms of having one very strong culprit,” said the CDC’s Dr. Anne Schuchat.

But agency officials cautioned they cannot rule out all other toxic substances, and it may take animal studies to clearly show vitamin E acetate causes the lung damage that’s been seen.

More than 2,000 Americans who vape have gotten sick since March, many of them teen and young adults, and at least 40 people have died. The bulk of the cases occurred in August and September but new cases are still being reported.

Vitamin E acetate has only recently been used as a thickener in vaping fluid, particularly in black market vape cartridges. While vitamin E is safe as a vitamin pill or to use on the skin, inhaling oily droplets of it can be harmful. It’s sticky and stays in the lungs - the CDC’s Dr. Jim Pirkle likened it to honey.

Many who got sick said they had vaped liquids that contain THC, the high-inducing part of marijuana, with many saying they got them from friends or bought them on the black market.

E-cigarettes and other vaping devices heat a liquid into an inhalable vapor. For years, most products contained nicotine, but THC vaping has been growing more common. 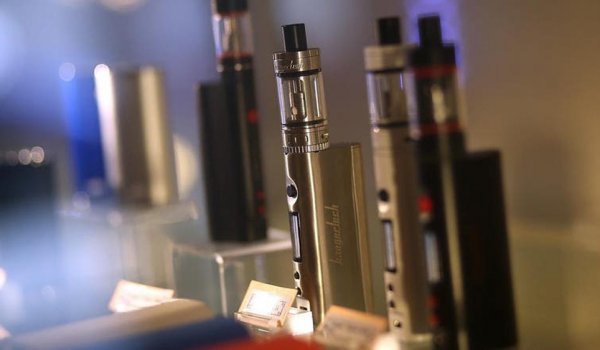 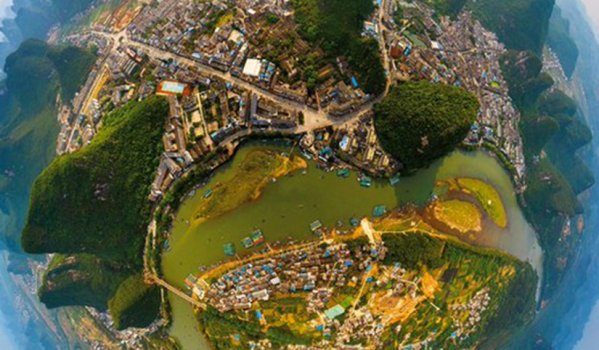 Climate, The 360° Exhibition in November 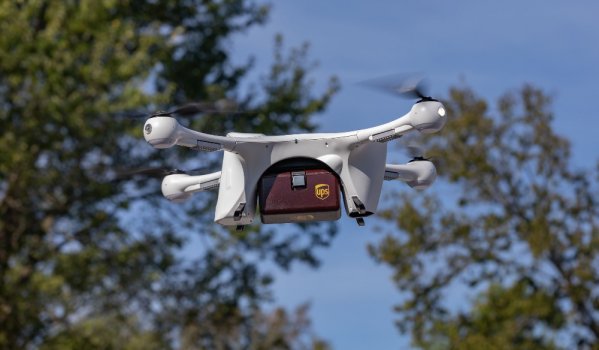 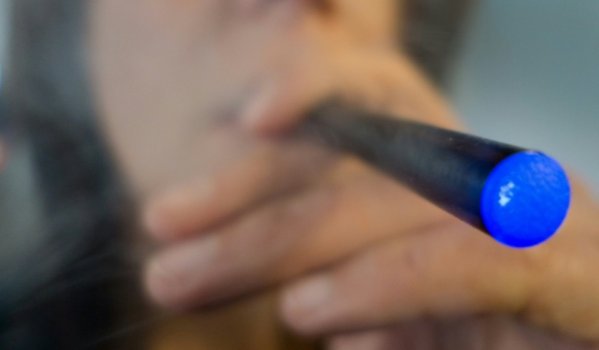 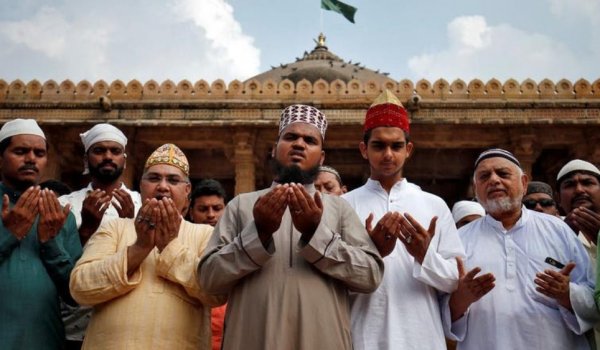