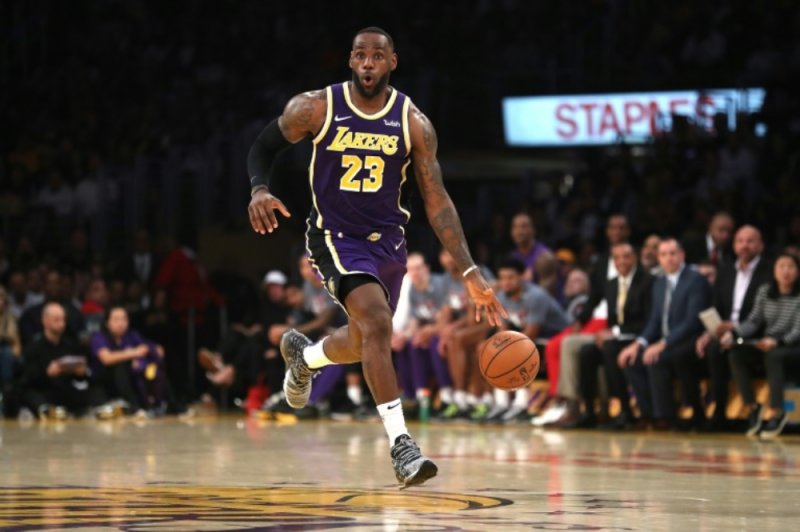 Anthony Davis and LeBron James combined for 51 points as the Los Angeles Lakers won their seventh straight game with a 95-80 victory over the Miami Heat.

Davis finished with a team-leading 26 points and eight rebounds and James scored 12 of his 25 points in the fourth quarter for the Lakers who are also 4-0 at home.

James had his streak of triple doubles snapped at three games as he finished with six assists and four rebounds.

"I just wanted to be aggressive and see if I could make it count," said James, who registered his 1,000th career double double.

His three triple doubles in the previous three contests made him the first to do it since Magic Johnson accomplished the feat 32 years ago.

James previously led the Heat to two NBA titles before leaving to rejoin the Cleveland Cavaliers in 2014.

"We are very resilient. We bounce back and we don't get rattled," James said of the Lakers. "That's not common for a team that has only been together a short period of time, but it is a good trait."

Jimmy Butler led the Heat with 22 points after scoring 34 in his previous game.

Backup point guard Goran Dragic came off the bench to score 19 points for the Heat who shot just 35.0 percent from the floor and made just six of 35 three point attempts.

Miami, who were playing on a short rest after beating Phoenix 124-108 the previous night, had their lowest-scoring and poorest-shooting game of the season.

The Heat were without starting forward Justise Winslow, who has now missed four straight games with back problems.

Elsewhere, Spencer Dinwiddie came off the bench to score a team high 34 points as the Brooklyn Nets overcame Damian Lillard's 60-point performance with a 119-115 win over the Portland Trail Blazers.

Lillard nailed a running 34-footer at the final horn, allowing him to surpass his previous career high of 59 points set two years ago against Utah.

Lillard finished 19-of-33 from the field, seven-of-16 on three-point attempts and 15-for-15 from the free-throw line.

In New Orleans, Pascal Siakam equaled his career best with 44 points as the reigning NBA champion Toronto Raptors dominated in almost every aspect of the game and beat the New Orleans Pelicans 122-104.

The Raptors scored the first 15 points of the second quarter for a 75-53 halftime lead to seize control of the game and improve to 6-2 on the season.

Siakam finished 17 of 28 from the floor and had 20 rebounds for the Raptors, who dominated despite missing guard Kyle Lowry and Serge Ibaka, who were both injured.

Also, Nikola Jokic hit a 20-foot jumper with two seconds left, and the host Denver Nuggets clawed their way out of a 21-point deficit to beat the Philadelphia 76ers 100-97.

Jokic scored 16 of his game-high 26 points in the fourth quarter and also had 11 rebounds.

Joel Embiid had 19 points, 15 rebounds and eight turnovers before fouling out for the Sixers.

In Dallas, Luka Doncic scored a career best 38 points but it wasn't enough as the New York Knicks snapped a four game skid by holding on for a 106-102 win over the Dallas Mavericks.

Marcus Morris equalled a season high with 29 points as the visiting Knicks, who bounced back nicely from consecutive blowout losses to Sacramento and Detroit that dropped their record to a league-worst 1-7.

Doncic set a career high with 38 points while collecting 14 rebounds and 10 assists, but he also committed eight turnovers.

Mavericks Kristaps Porzingis scored 28 in his first meeting against his former team since the trade from New York on January 31. 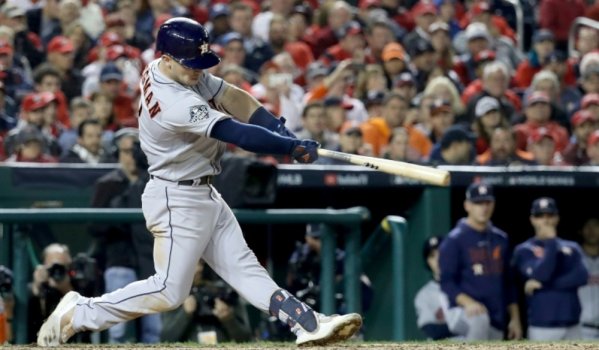 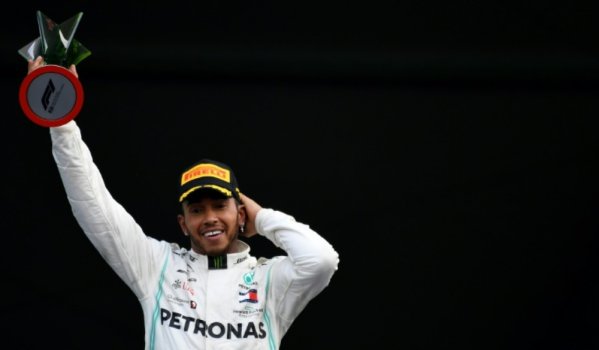 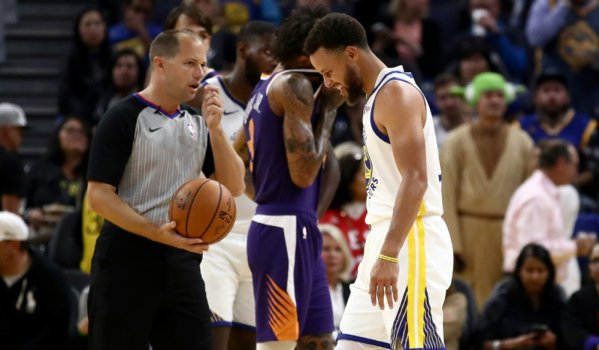 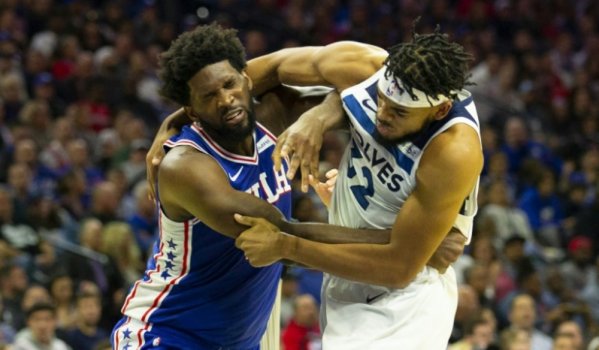 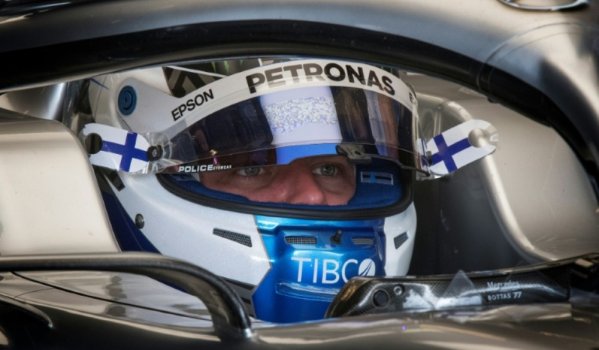