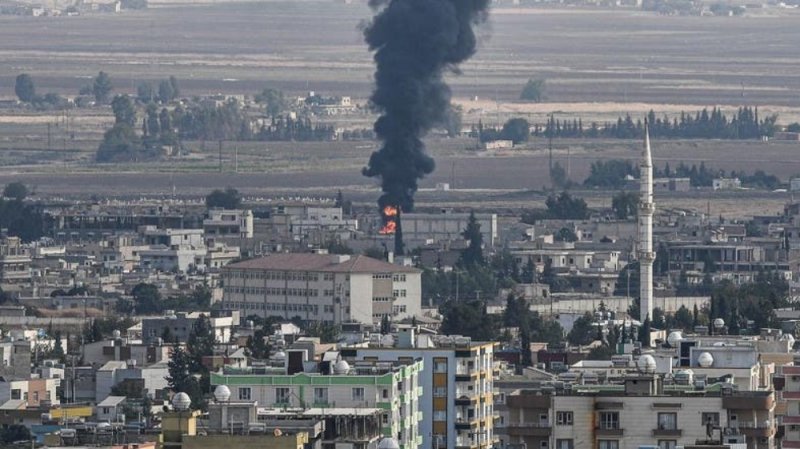 Meanwhile, the Syrian Observatory for Human Rights also reported a violent attack carried out by pro-Turkish forces on the village of Tell Shuir where fierce clashes with the Syrian Democratic Forces have been taking places since early Saturday morning.

Turkey launched its third military incursion into northeast Syria last month to drive Kurdish YPG fighters from its border and establish a “safe zone” where it aims to settle up to two million Syrian refugees.

After seizing a 120-km (75-mile) swathe of land along the border, Turkey struck deals with the United States and Russia to keep the Kurdish militia out of that area.

Speaking to reporters on his flight home from a trip to Hungary, Erdogan said Turkey would only leave Syria once other countries have left as well, adding that the Turkish offensive would continue until all militants leave the area. 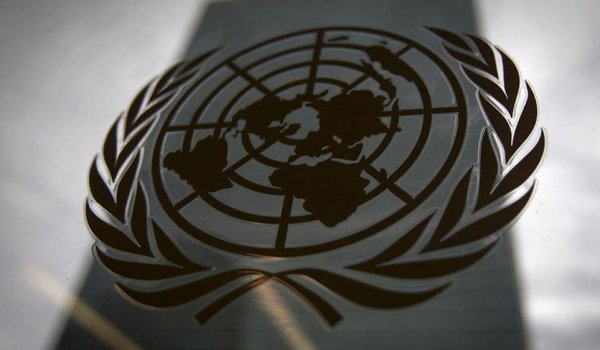 More than 130,000 people displaced by fighting in northeast Syria 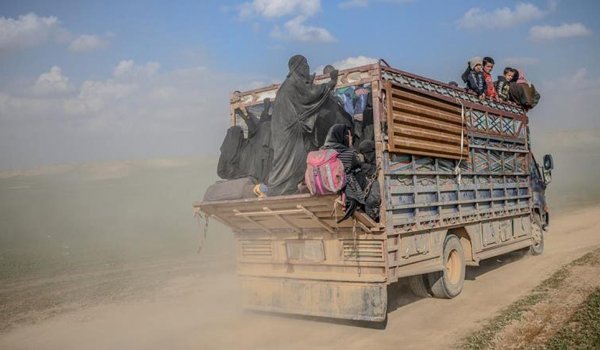 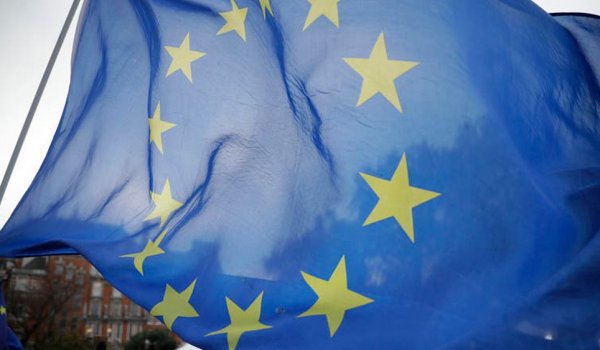 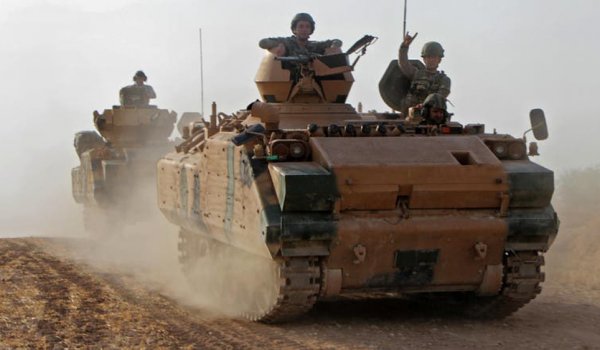 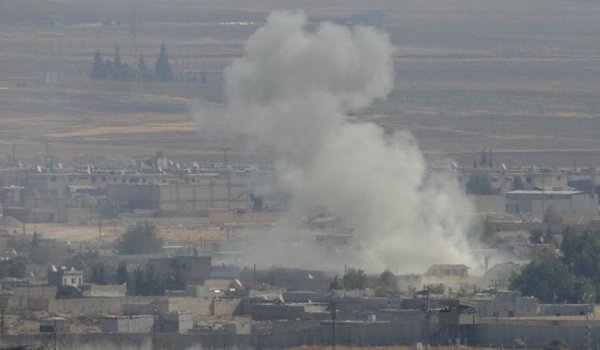