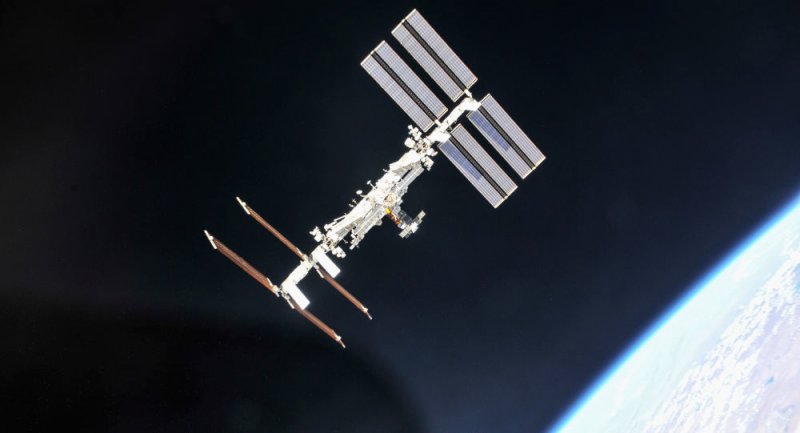 The Institute of Biomedical Problems of the Russian Academy of Science (IBMP RAS) considers it necessary to create a special module for sports and medical experiments at the International Space Station (ISS), IBMP deputy chief designer Yevgenia Yarmanova said.

"If we recall the plans for the Russian segment of the ISS, initially it would have included two Science Power Modules (SPM). The institute persistently wrote to Roscosmos about the need to make a medical module out of one of them, in which all gym machines, pneumatic vacuum suit Chibis, standard medical control equipment could be installed to conduct regular medical tests and biomedical studies requiring the use of standard medical equipment in the module," Yarmanova said.

However, a decision was made to use only one SPM module on the ISS, she recalled.

"It would be right to return to the idea of ​​creating a second SPM module, especially in light of the possible separation of some of the modules of the Russian segment for the formation of the Russian orbital station. Then, in this module, you could place a treadmill and racks for medical equipment. We have a sketch design, let's get back to it," Yarmanova suggested.

Currently, all gym machines of the Russian ISS segment are located in the Zvezda module, which also has sleeping cabins, a toilet, a central control pad and a dining table.

In 2015, Roscosmos unveiled plans toseparate the three newest modules if the ISS is discontinued in 2024 and create the Russian National Orbital Station on their basis. In the future, it was proposed to expand this station with two more modules, a gateway and a transformable one. 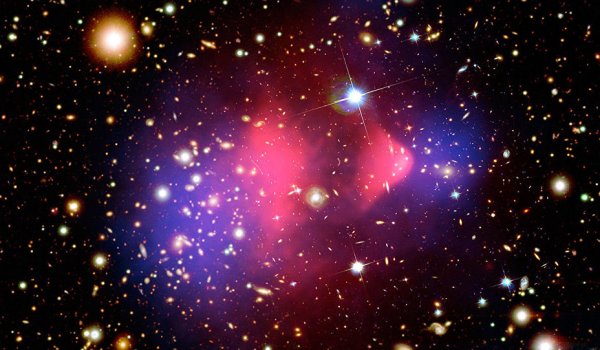 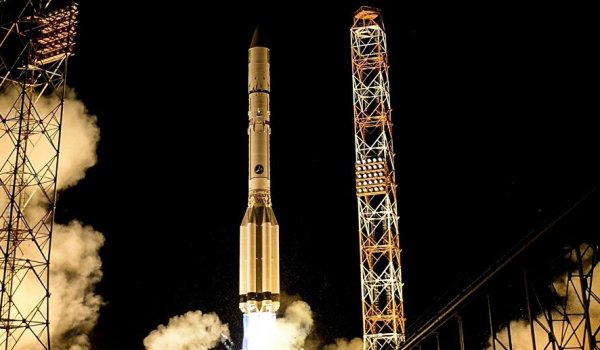 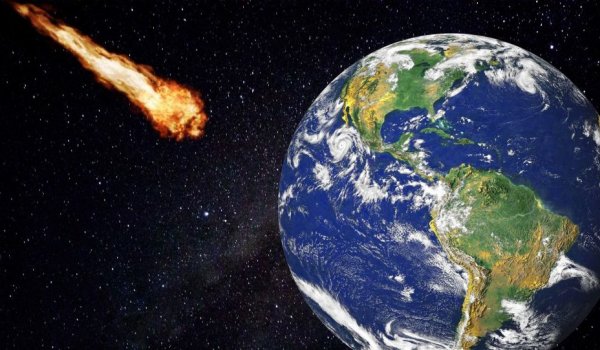 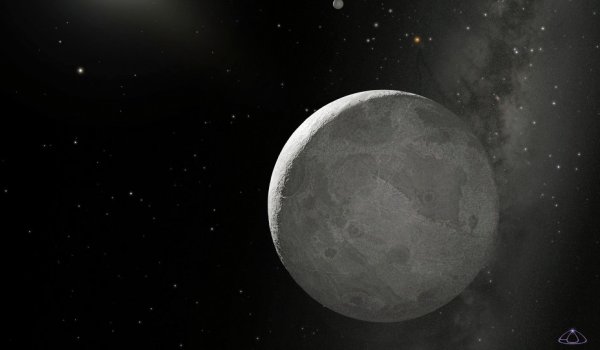 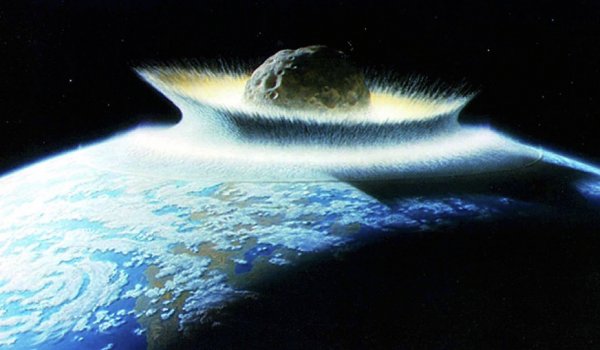