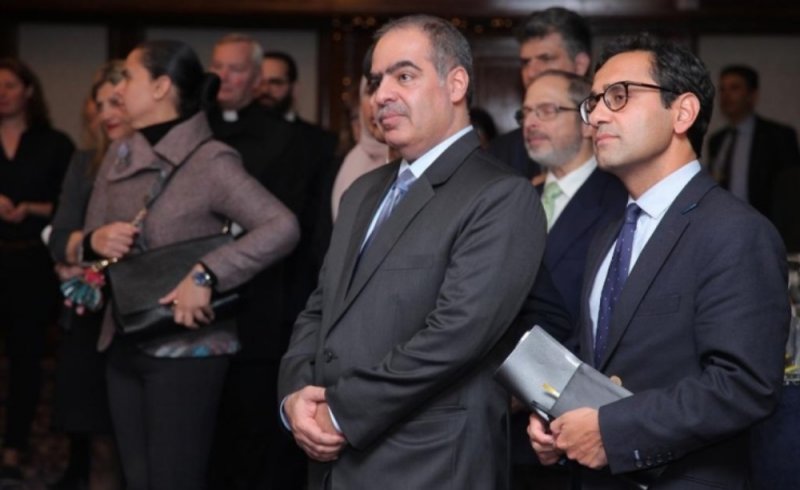 The Embassy of the Kingdom of Bahrain to the United Kingdom held its fourth annual celebration to mark the International Day for Tolerance under the patronage of Ambassador Shaikh Fawaz bin Mohammed Al Khalifa to show the Kingdom's distinctive experience and pioneering initiatives in the field of tolerance, coexistence and religious and sectarian pluralism.

In statement on this occasion, the Prime Minister's Special Envoy for Freedom of Religion or Belief Rehman Chishti, who During his visits to the Kingdom, has visited the places of worship and met with representatives of all sects and religions said the UK should take advantage of the rich experience of the Kingdom of Bahrain in the field of inter-religions tolerance.

He pointed out that one of the things that surprised him was the historical depth of the presence of these religions in Bahrain, and their beautiful mixture.

Referring to examples from Bahrain history, he cited the establishment of the first church in Bahrain dates back to 1893, the Hindu temple some two centuries ago along ancient and historical places of worship of various religions and called for joint UK- Bahrain action to promote religious freedom and the culture of tolerance in the world.

He noted that the visit enabled him to see firsthand the pioneering experience of the Kingdom of Bahrain to promote tolerance among religions, particularly through the Bahrain Declaration, which seeks to promote peace, tolerance and coexistence not only in Bahrain but across the world.

For his part, Shaikh Fawaz pointed out that Bahrain has been a source of tolerance and a model of coexistence over the centuries Where followers of all religions, races and sects practice their beliefs in embodiment of pluralism and where Muslims, Christians, Hindus, Jews and others coexist side by side.

Bahrain, he added, supports all efforts that seek to promote interfaith tolerance throughout the world, based on the vision of His Majesty King Hamad bin Isa Al Khalifa, his approach and his keenness to spread the values of tolerance and coexistence among different peoples and promote constructive cooperation between Countries.

Mr. Bharat Jashanmal, a well-known Bahraini businessman, whose family has been in Bahrain since the beginning of the last century, also cited a number of the fatherly attitudes of the late Amir Shaikh Isa bin Salman Al Khalifa and the role of the royal family towards different communities and religions in providing houses of worship, education and ensuring freedom and ensuring that all religious beliefs and rituals are practiced freely in Bahrain.

Attending the ceremony were a large number of MPs, academicians, media and interested people in the UK, as well as Bahrainis working in the UK who participated in the reception hosted by the Embassy of the Kingdom of Bahrain in London on the occasion of the International Day for Tolerance on November 13 out belief that such event would consolidate the principles of coexistence and tolerance.

The celebration is held by the Embassy in London for the fourth year in a row, which highlights Bahrain's interest in spreading the culture of coexistence between civilizations and religions for it has been known for hundreds of years.

This characteristic has been affirmed by the establishment of King Hamad Global Center for Peaceful Coexistence, Legislations and texts in the national Constitution to protect this cultural diversity. Worship as well as copies of the Bahrain Declaration to attend the event. 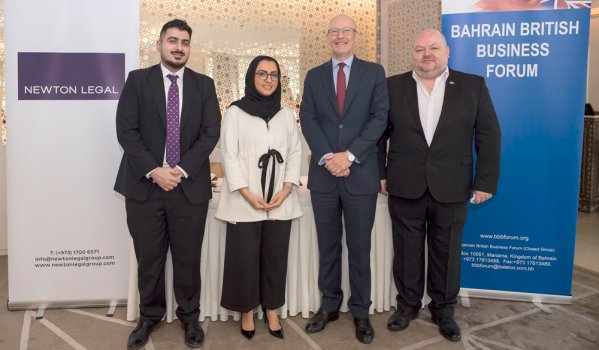 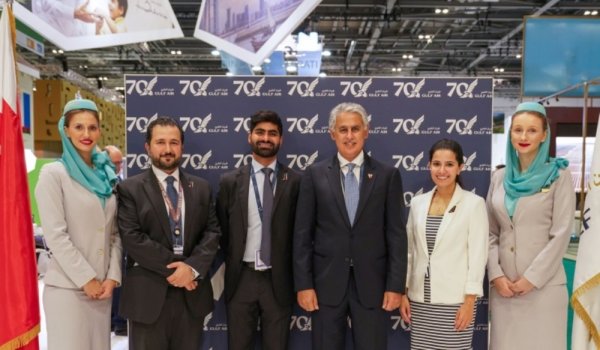 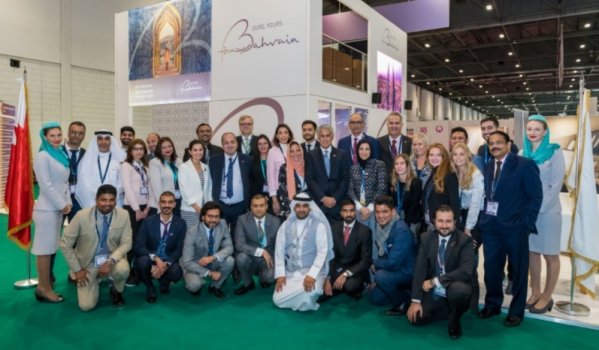 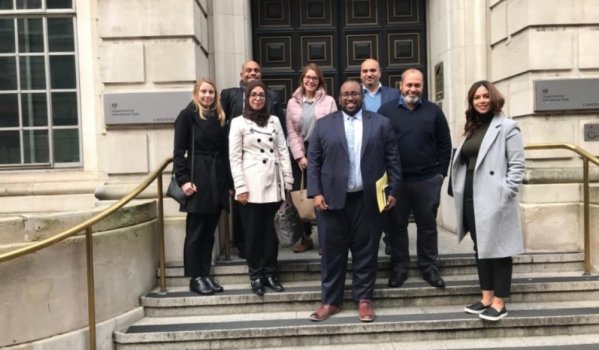 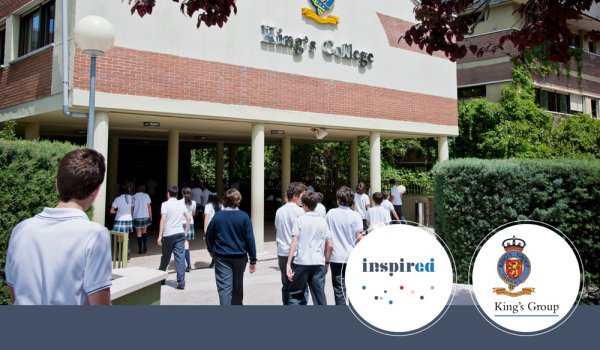