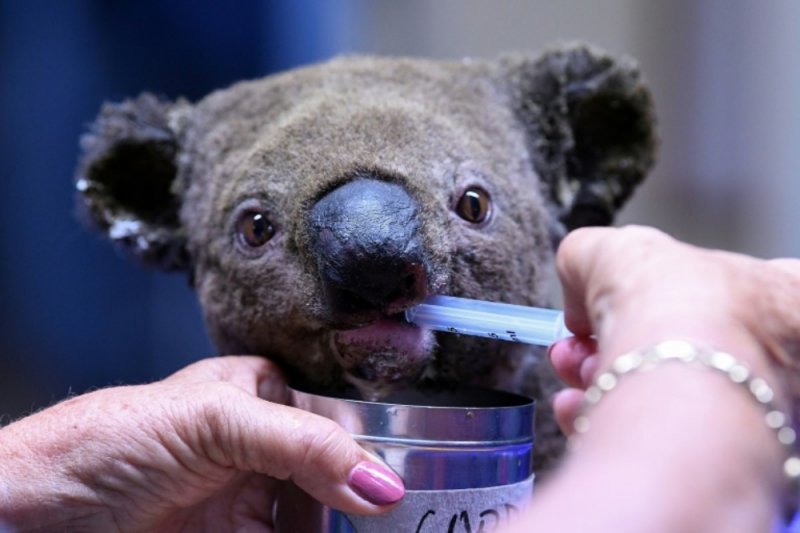 An online fundraiser for koalas injured in devastating bushfires topped Aus$1 million ($680,000) on Thursday, making it Australia's biggest campaign on the GoFundMe platform this year.

A crowdfunding page set up by the Port Macquarie Koala Hospital to provide automatic water drinking stations for wild koalas soared past Aus$1 million, with donations from more than 20,000 people from countries including the United States, France and England.

The wildlife charity's "Help Thirsty Koalas Devastated by Recent Fires" drive, which had an initial goal of just Aus$25,000, got more donations than any other campaign in Australia this year, GoFundMe said, and is the second-biggest since the platform launched Down Under in 2016.

It is one of 700 bushfire-related fundraisers launched on the platform in the past 10 days, which to date have raised a combined total of Aus$2 million.

The next-biggest has raised Aus$60,000 to support firefighters and people impacted by the blazes, which have killed six people, razed hundreds of homes and scorched about 1.5 million hectares (3.7 million acres) of land since October.

The koala hospital, some four hours north of Sydney, has rescued 31 koalas from the scorched bush in recent weeks, and said it had been "overwhelmed by the kindness, good wishes and support from the Australian and international community".

It plans to use the excess funds to deliver koala drinking stations to other parts of the state, purchase a water-carrying vehicle to replenish the stations, and to establish a koala breeding programme.

With more than 1.3 million hectares (3.2 million acres) of land scorched in the state, the fires have also destroyed large tracts of the tree-dwelling marsupial's habitat.

A so-called "Koala Ark" would be built for recovering koalas, the hospital said, hoping they will eventually breed and be returned to the wild. 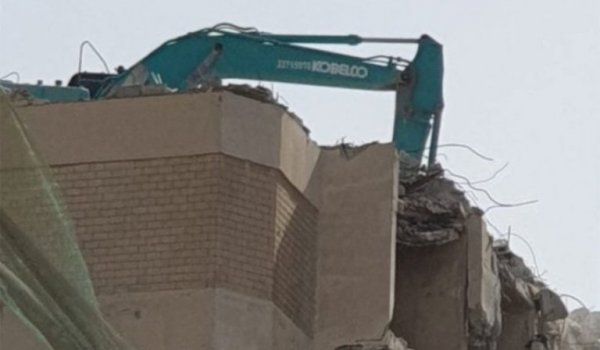 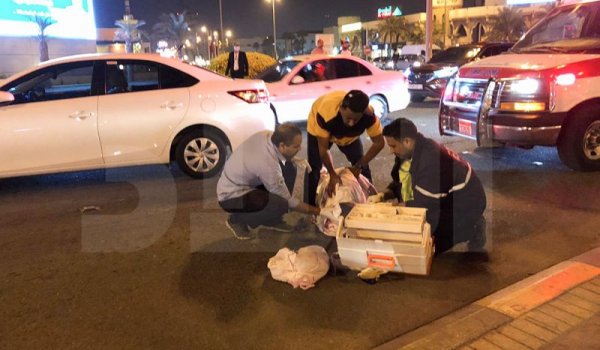 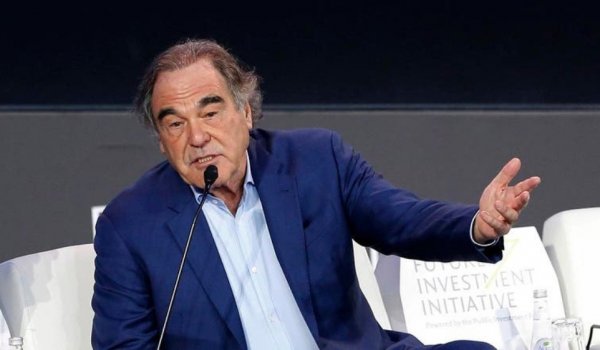 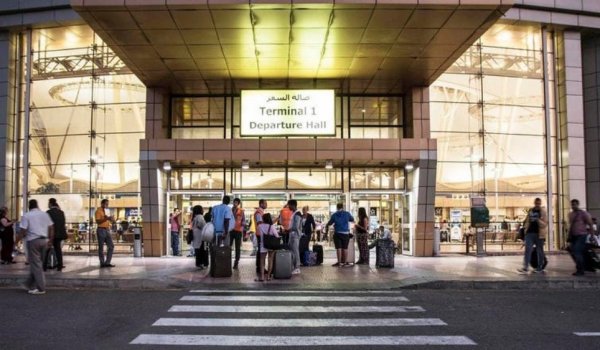 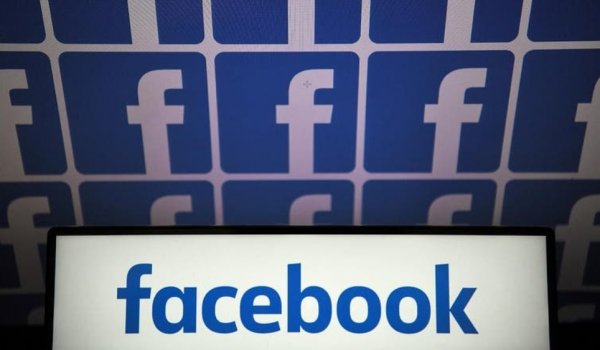 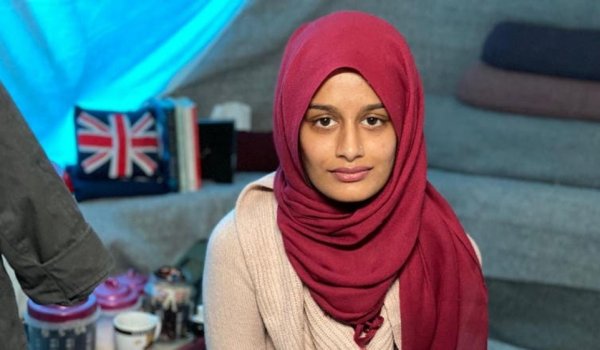 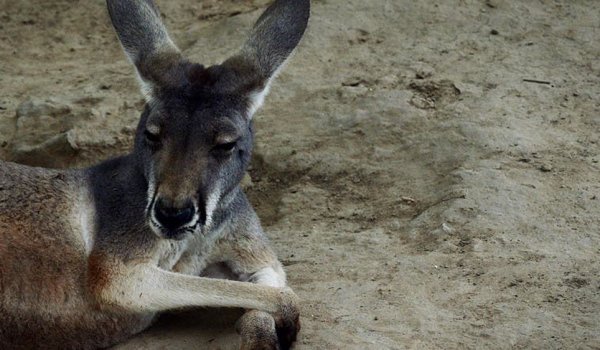 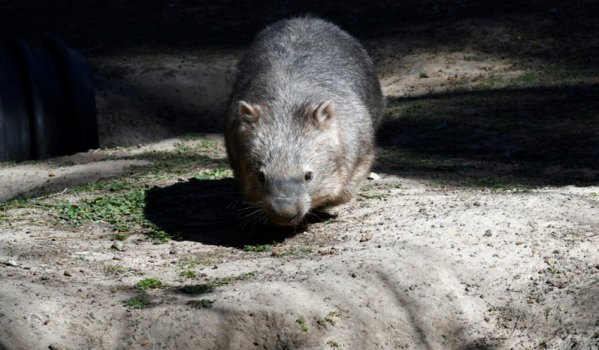 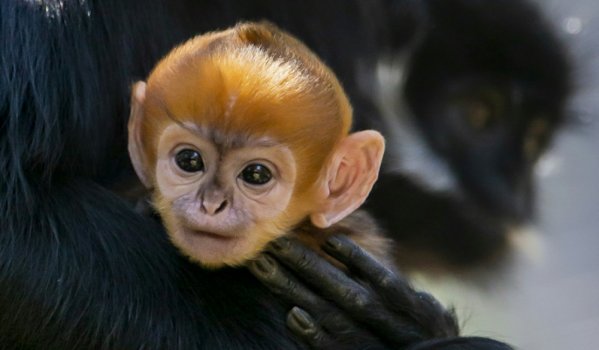 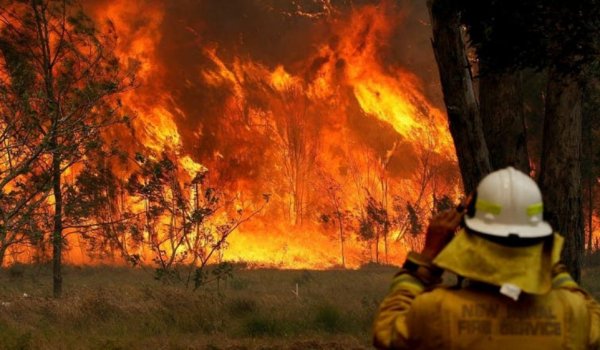 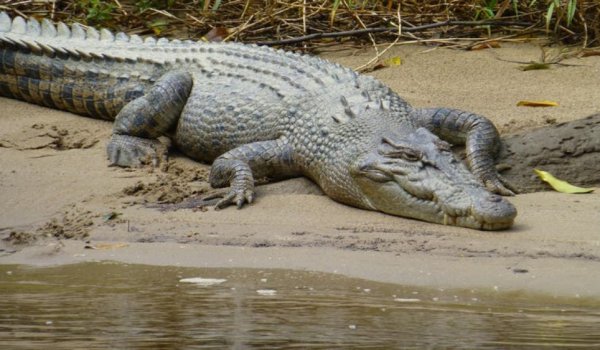