An agreement was signed between ICOI and “BDA” 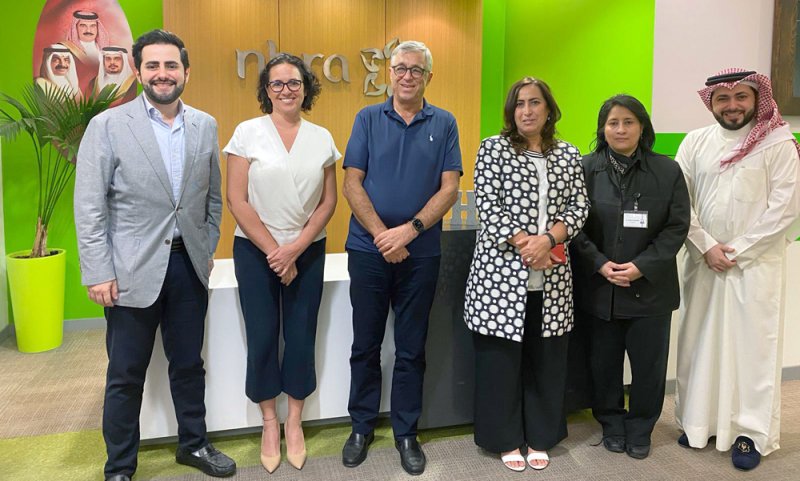 International Congress of Oral Implantologists (ICOI), which includes about 25 thousand members from 72 countries, in addition to about 60 professional and international organizations, signed a partnership agreement with the “BDA” Medical Training Center in Bahrain.

The agreement is intended to train dentists from in the GCC and the region in the Kingdom of Bahrain, thus Bahrain becomes a regional center for this advanced kind of medical training.

This agreement was signed on the sidelines of "DLS4 Bahrain" conference that was recently hosted by Bahrain. The conference organized by “BDA”.

Under this partnership agreement, “BDA” will be responsible for providing specialized training courses for dentists in the GCC and the region, after getting the local authorization form the relevant government agencies. Dentists will receive a certified and supervised diploma certificate by the (ICOI).

The agreement also stipulates that the “BDA” will organize a dentistry conference representing the Middle East region as a whole, also in the Kingdom of Bahrain.

Following the agreement, the Co-chairman of ICOI, Dr. Ady Palti and the president of “DLS 4 Bahrain” Dr. Mohammad Shahda held a meeting with H.E. Dr. Mariam Al-Jalahma, Chairman of the National Health Regulatory Authority, and Dr. Azhar Naseeb, Head of the department of accredited hours at the NHRA.

The meeting discussed the mechanism for accreditation and launching the program after the completion of its local authorization, and with an intensive training section under the full supervision of the (ICOI) and New York University (NYU).

Commending the efforts of the “BDA” Medical Training Center, Co-chairman of ICOI, Dr. Ady Palti, said that the Kingdom of Bahrain's selection of a regional center for training in dentistry is based on the advanced experience of Bahrain in the field of continuous medical training on the one hand, and the availability of a suitable infrastructure for such training, including legislation, equipment, local and international training experts.

On his part, Dr. Shahda explained that the “BDA” training center has accumulated experience, knowledge and a strong network of relationships with various stakeholders, enabling it to best offer quality training to dentists in the Arab Gulf.

Dr. Shahda confirmed that Bahrain's accreditation of a center for training dentists in the Arab Gulf and the Middle East represents a great achievement for the Kingdom with the efforts of all partners, and the fruits of long efforts exerted over the previous three years of this conference.

“DLS4 Bahrain” has recently concluded its activities in the Kingdom of Bahrain under the patronage of His Excellency Lieutenant General Doctor Sheikh Mohammed bin Abdullah Al Khalifa, President of the Supreme Council for Health.

In the presence of about one thousand participants from inside and outside Bahrain, the conference included several major sessions in addition to 12 quality workshops run by 30 local, regional and international speakers in various fields of dentistry.

A special exhibition was also held on the sidelines of the conference, in which some 20 local, regional and international companies participated, offering dental-related products and services. 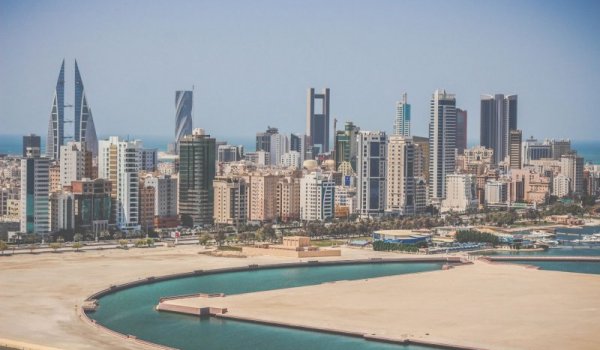 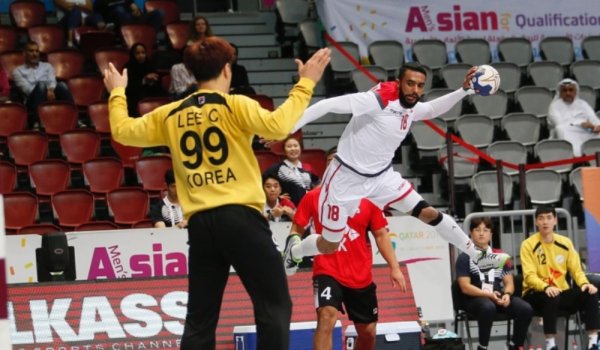 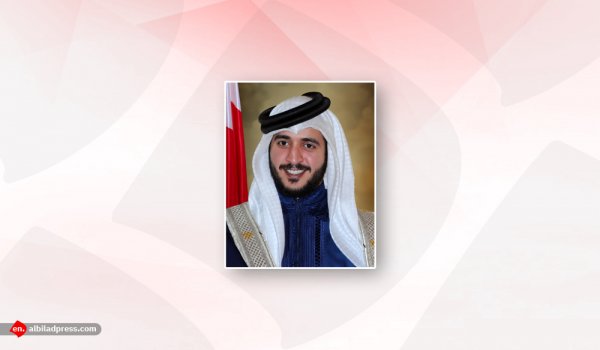 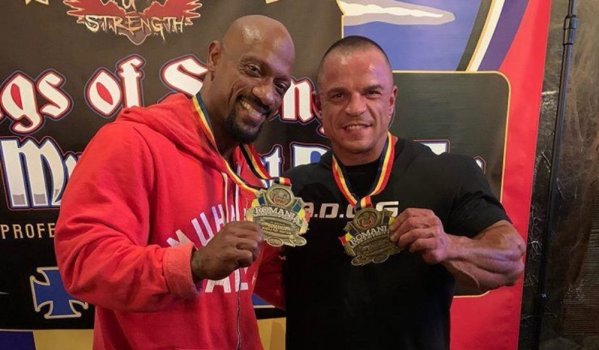 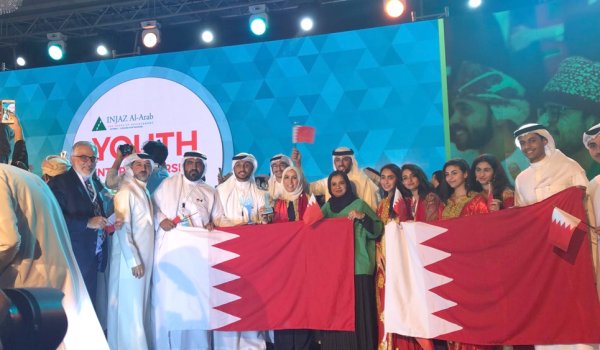