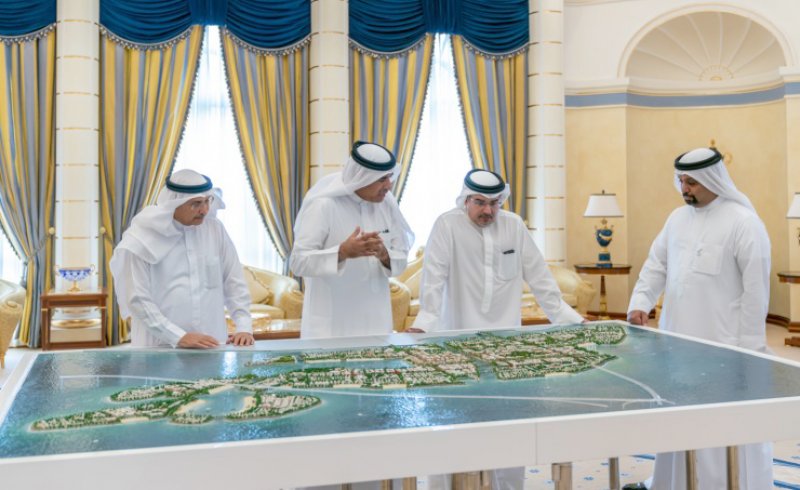 HRH the Crown Prince affirmed that the Kingdom’s government services are geared towards achieving citizens’ aspirations, highlighting the importance of delivering housing units with high standards, in line with the aspirations of HM King Hamad bin Isa Al Khalifa.

HRH the Crown Prince emphasised the importance of further strengthening coordination among all concerned government entities in order to enhance productivity and expedite the delivery of infrastructure services in Salman City, East Sitra City, and all new housing cities to ensure citizens benefit from the facilities within the specified housing areas.

A brief was then given by the Minister of Housing on the final plans detailing the development of infrastructure services in Salman City, in addition to new housing cities, in line with HRH the Crown Prince’s directives issued at the 2019 Government Forum.

HRH the Crown Prince expressed his appreciation for the efforts exerted in enhancing citizens' confidence in the government’s ability to introduce housing developments, reserving special praise for the Ministry of Housing for their efforts in particular. 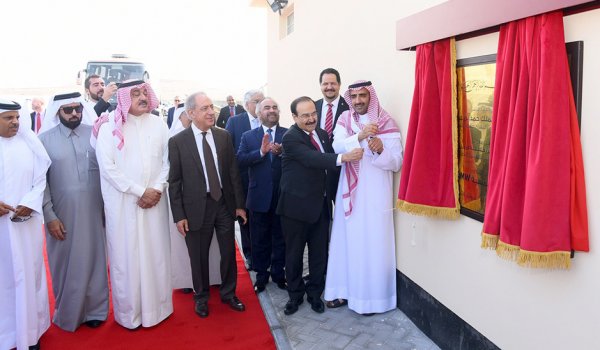 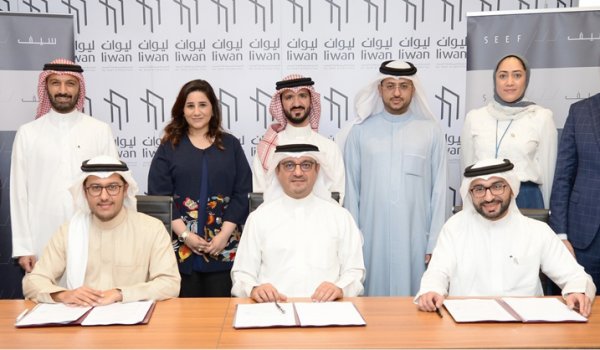 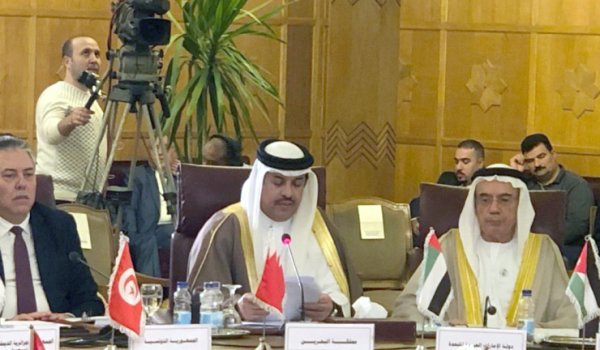 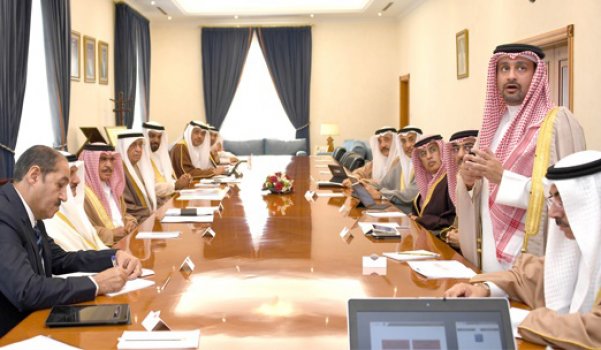