The DOJ says it will look out for cybersecurity risks and coordinate with the FAA. 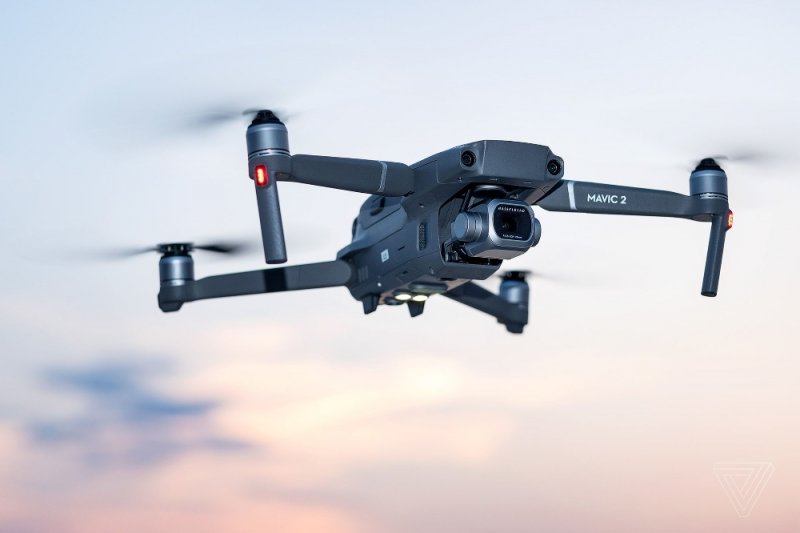 On Wednesday, the Justice Department announced an updated drone policy, intended to take the place of a 2015 policy guidance. The new policy maintains a lot of the same language and regulations, with a few key additions addressing concerns about cybersecurity and privacy.

The new version of the policy “requires components to evaluate UAS acquisitions for cybersecurity risks, guarding against potential threats to the supply chain and DOJ’s networks,” according to the announcement. The policy also indicates that the DOJ will be coordinating with the FAA around access to airspace including working on a plan for air traffic support. Lastly, the policy specifically mentions information collected from cameras and sensors, and says it will weigh “the potential intrusiveness and impact on privacy and civil liberties“ against the government’s interests.

The policy still asks for an annual privacy review of drone use as well as maintaining a 180-day limit on retaining personally identifying data, “unless the retention of information is determined to be necessary for an authorized purpose or is maintained in a Privacy Act system of records.”

The Interior Department’s drones are used to fight forest fires, examine damage to land, monitor dams, and observe endangered species, but there were concerns that drone footage containing sensitive information may fall into the wrong hands. The grounding also happened in the midst of several US government restrictions against Chinese companies in response to the belief that China was stealing trade secrets. 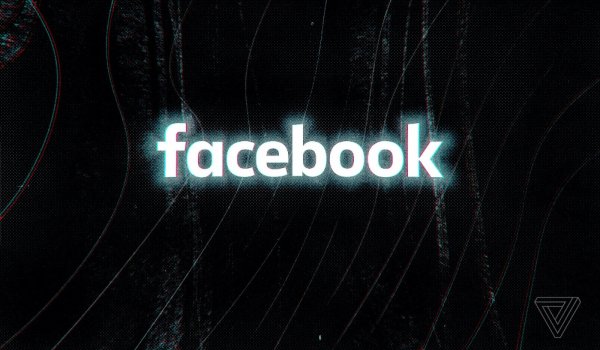 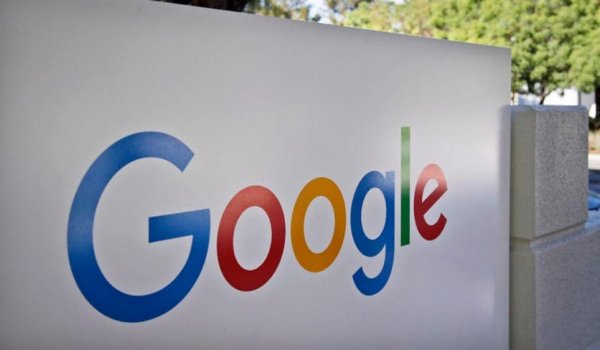 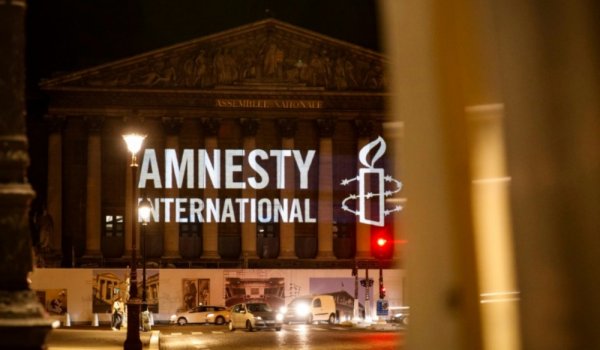 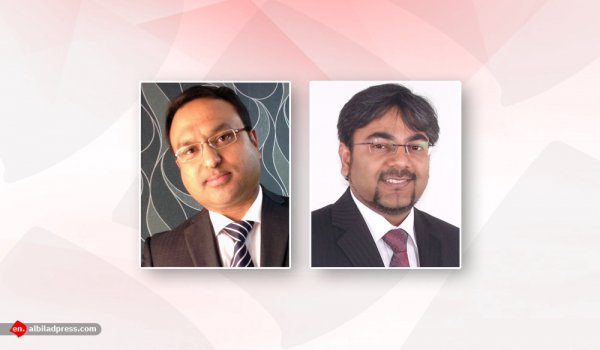 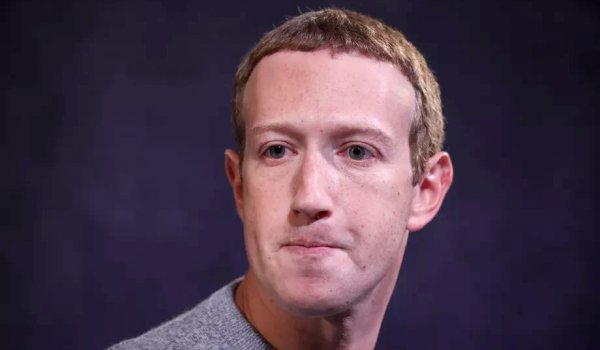