Spectra 2019: Over 4,000 children to participate in Bahrain's largest art carnival

The 11th edition of Spectra to see participation from over 30 schools in Bahrain. 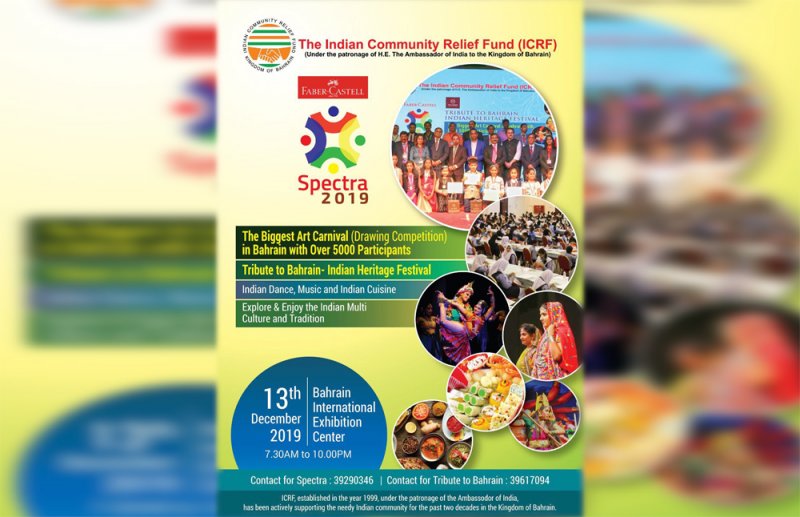 More than 4000 children are expected to take part in the largest art competition for students in Bahrain. The Faber Castell ‘Spectra 2019’ carnival is aimed at encouraging and honouring artistic skills among the youth.

Organised by the Indian Community Relief Fund (ICRF), under the patronage of the Embassy of India, Kingdom of Bahrain, the art carnival will take place on 13th December at The Bahrain International Exhibition Centre, Sanabis.

Net proceeds from the competition will go towards a Family Welfare Fund to provide relief to support the families of deceased Indian labourers drawing wages below BD100 per month.

“This annual event aims at unearthing artistic talent among the youth and creating a future generation who would be catalysts for social change” stated the organizers.

The winning entries and other outstanding creations by the children will figure in the Wall Calendars and Desk-Top Calendars designed for the year 2020.

Being the 11th edition of SPECTRA, 'Tribute to Bahrain - Indian Heritage Festival' with regional cultural events from different states of India along with Food and Game stalls will also be organized at the venue. Various clubs and associations from all over Bahrain are expected to participate.

Cultural programmes such as ‘Civilization’ a dance drama, and the ‘festival dance of India’ highlighting the rich traditional dances and costumes from the 29 States of India will also be showcased. An ‘India Quiz’ will also be part of carnival during the morning session.

“With the ‘Indian Heritage Festival,’ we are aiming to conduct more activities as anybody who comes there should feel proud to be an Indian. Every child attending must take pride in belonging to a country with a rich culture, heritage, cuisines and so the event will showcase the best of India,” said ICRF Chairman Mr Aruldas Thomas.

The first carnival was held in the year 2009 with around 700 participants and last year during the 10th edition of the carnival, more than 4500 students participated.

This year thousands of students from various schools in Bahrain are expected to participate in the competition after being selected in the preliminary rounds organized in their respective schools.

Participants are divided into four age groups - five to eight years, eight to eleven years, eleven to fourteen years and fourteen to eighteen years. All the participants would be put through a qualifying round in their respective schools. These qualifying rounds would be administered by the Schools independently. The top participants selected on the basis of their performance in the qualifying test would move to the finals. Participation will be allowed only through Schools/Institutions.

An adult group – 18 years and above can take part in the competition in this group. This group registration will be direct online registration which will be announced soon.

All participants will be provided with drawing paper and materials at the venue.

The winners will be honoured at an Award Function which will be held on the same day at 7.00 pm at Bahrain International Exhibition Center. 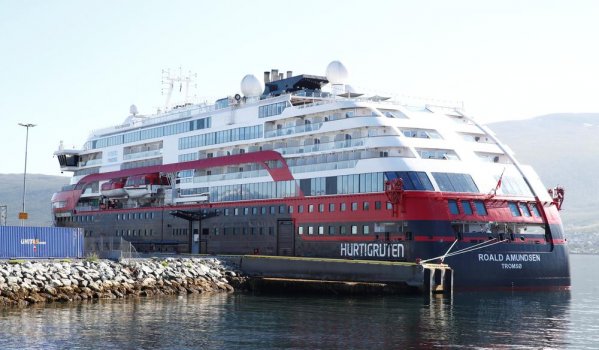 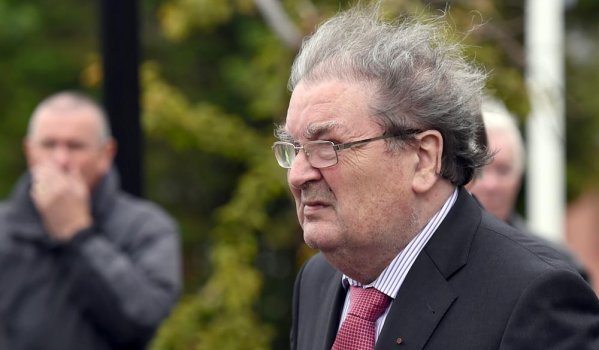 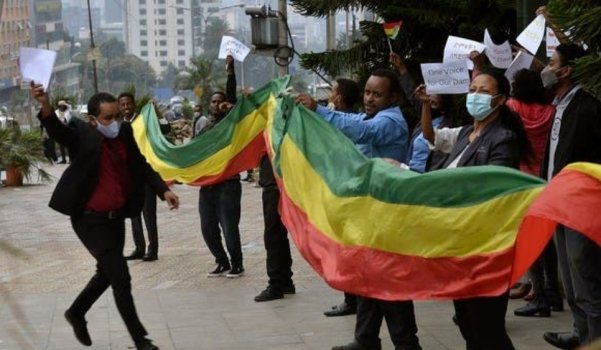 WHO: Effects of Covid-19 to be felt for decades 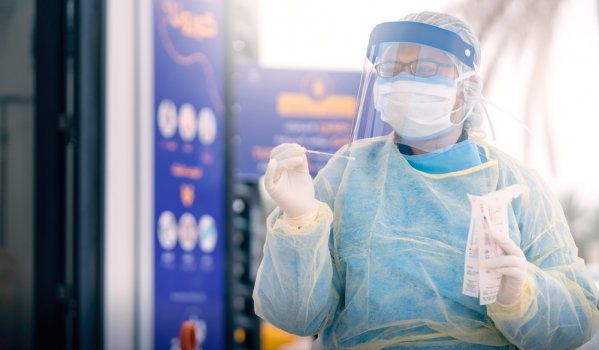 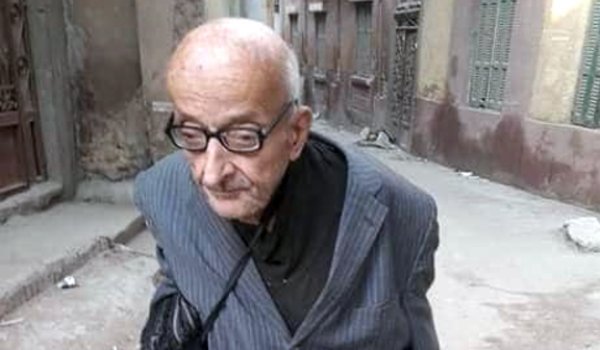 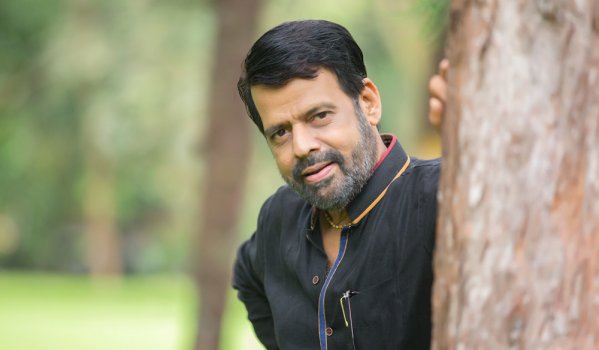 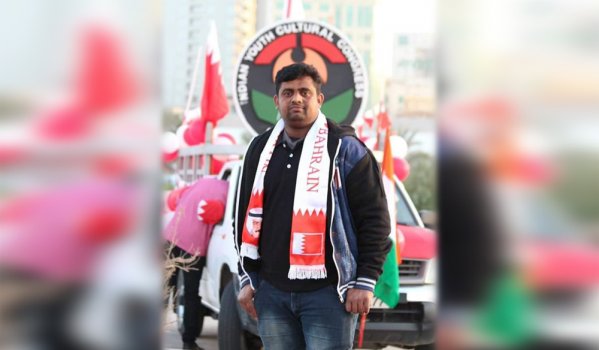 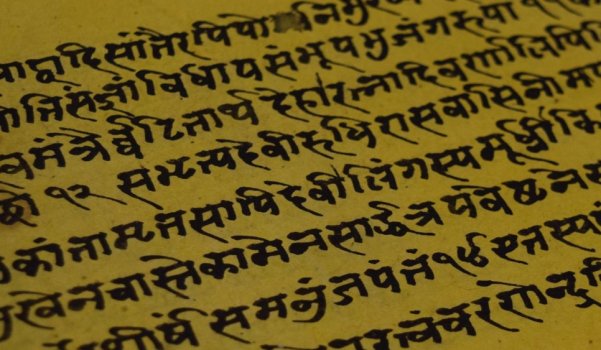 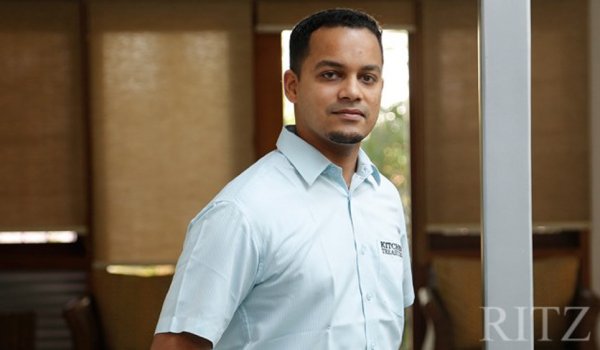 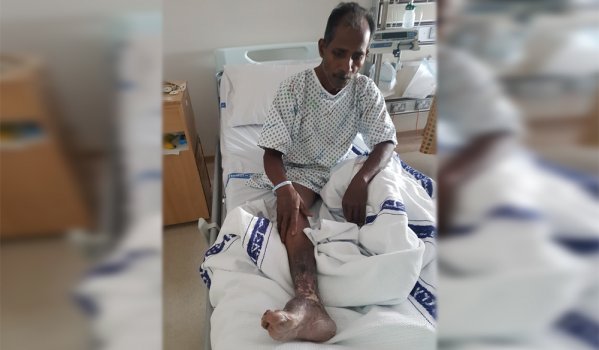