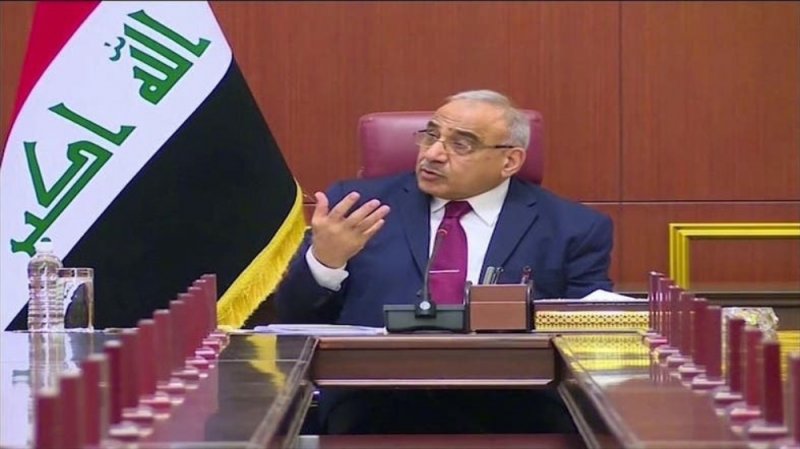 Iraq’s cabinet approved Prime Minister Adil Abdul Mahdi’s resignation, a statement from his office said on Saturday, but parliament has yet to withdraw its support for the prime minister at a session on Sunday, making it official.

Iraqi protesters have welcomed the resignation but say it is not enough. They demand the overhaul of a political system they say is corrupt and keeps them in poverty and without opportunity.

Populist cleric Moqtada al-Sadr, who has supported protests but not thrown his full weight behind them, said late on Friday that demonstrations should continue.

“The next candidate for prime minister should be chosen by popular referendum and picked from among five proposed candidates,” al-Sadr suggested in a statement on Twitter. He said protesters should meanwhile press their demands but reject violence.

The burning by demonstrators of the Iranian consulate in Najaf on Wednesday escalated unrest and led to Abdul Mahdi’s resignation. In Nasiriyah, deadly clashes erupted on Thursday hours after the torching of the Najaf consulate.

Nasiriyha was the scene of the worst violence to hit war-weary Iraq since anti-government protests began in Baghdad on October 1.

Many Iraqis fear violence will continue to escalate as angry families mourn dead relatives and the government moves slowly to enact only limited reform.

Weeks of political wrangling are expected before a successor to Abdul Mahdi is picked and a new government formed.

Iraq’s semi-official Human Rights Commission said on Saturday those responsible for the killings of protesters must be brought to justice and that it would gather evidence for prosecution.

A statement issued by the commission did not acknowledge the prime minister’s resignation.

The International Committee of the Red Cross urged a halt to rising casualties. “Firearms and live ammunition must only be used as a last resort,” it said in a statement. 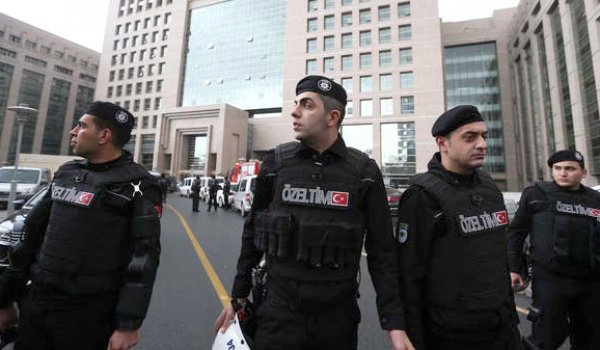 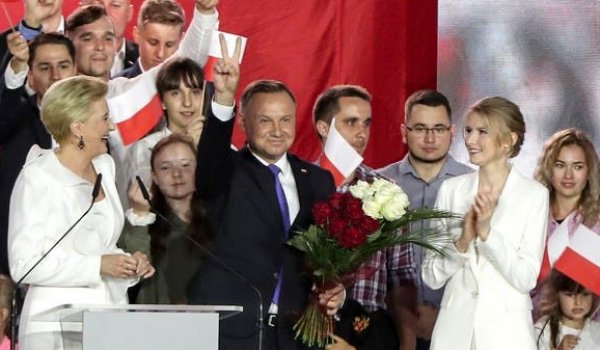 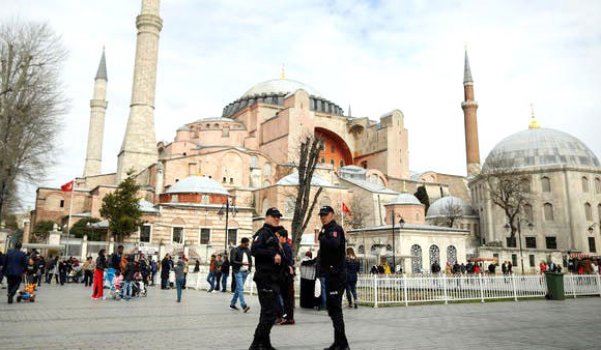 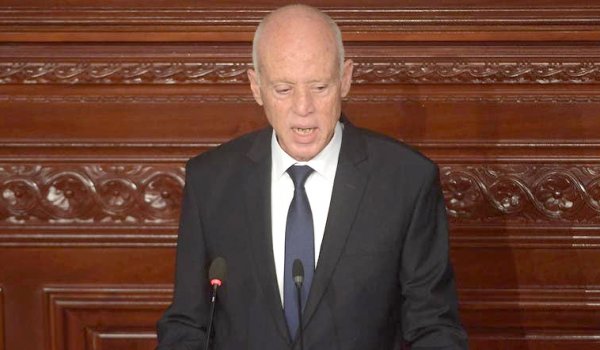 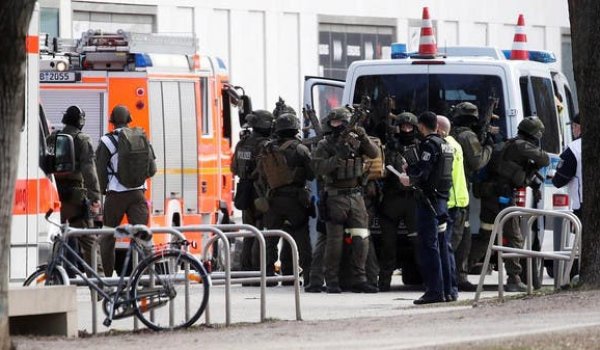 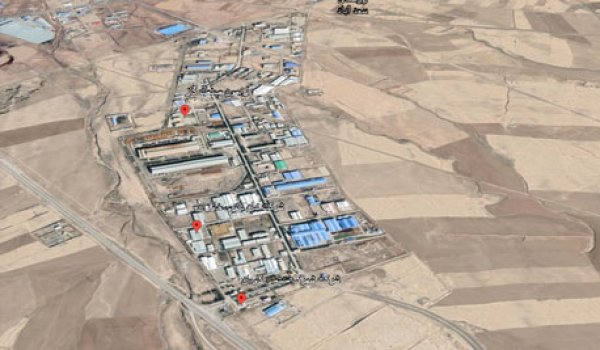 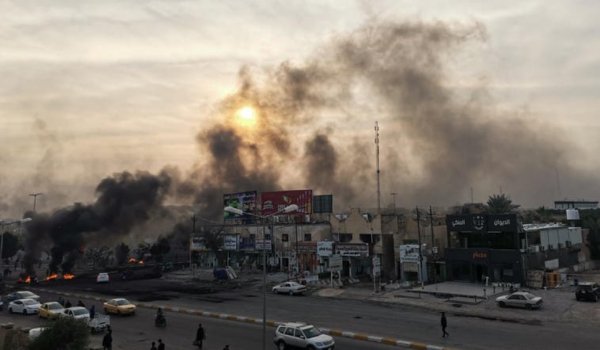 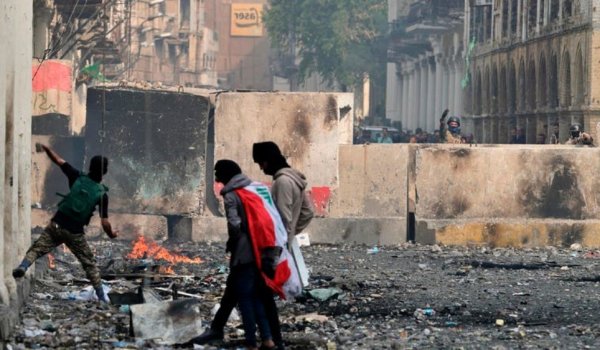 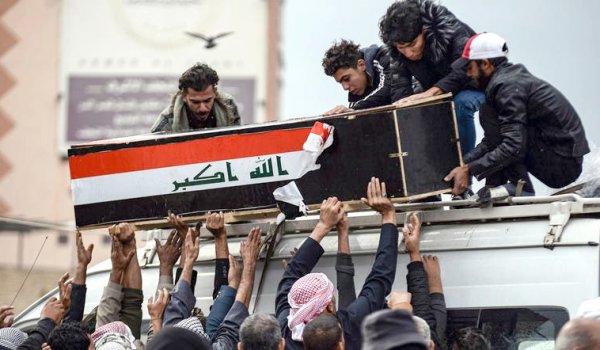 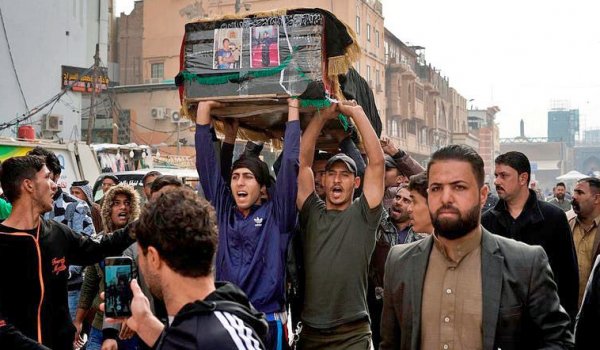 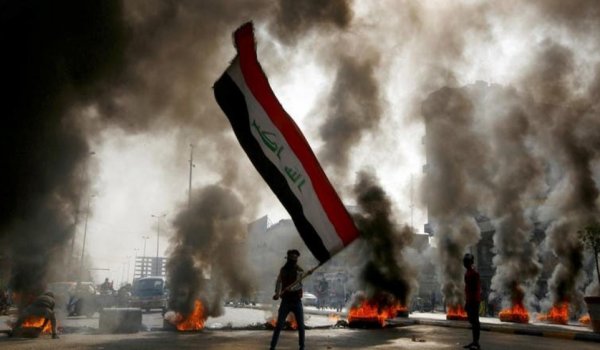