Record-breaking win for Brownlee in Busselton 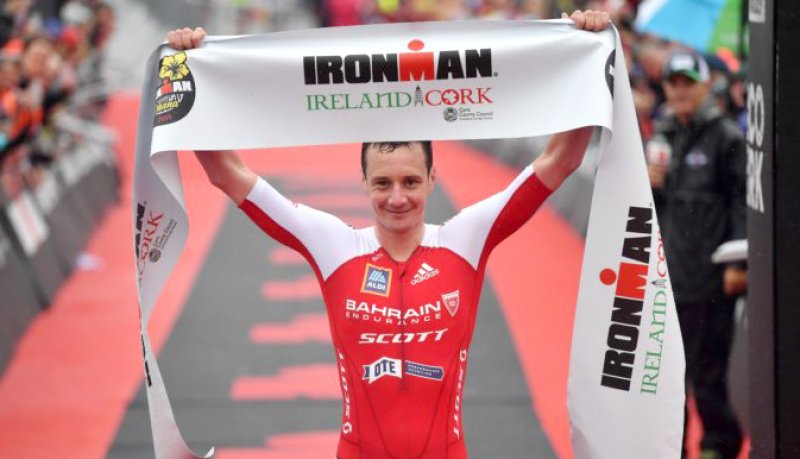 With a wire-to-wire win and a new course record at Ironman Western Australia, Alistair Brownlee has emphatically stamped an early ticket to the Ironman World Championship in Kona, Hawaii.

Leading the 3.8-kilometre swim in 46.30, the dual Olympic gold medalist from Great Britain had company in Australians Clayton Fettell and Sam Appleton getting onto their bicycles. This lead group of three dwindled to two as Brownlee pushed the pace through the first third of the 180-kilometre bike course, with only Appleton managing to stay with him. By the time Brownlee jumped off the bike in 4:10.33, he and Appleton had opened a seven-minute lead on the rest of the field.

However, once on the run Brownlee left Appleton in the dust in the first 1.5 kilometres. He then continued to build on this lead to clock a 2:43.21 marathon. He stopped the clock at 7:45:21. This breaks the previous course record by six minutes, set by Bahrain Endurance 13 teammate Terenzo Bozzone in 2016.

“It went almost perfect for me today. The swim, it was a beautiful morning, nice hot water, a couple of the guys pushing the pace. Got out onto the bike and we just got rolling, and to sum up, we were riding well, really strong, we just took turns up on the front, and then yeah I finished it off on the run! 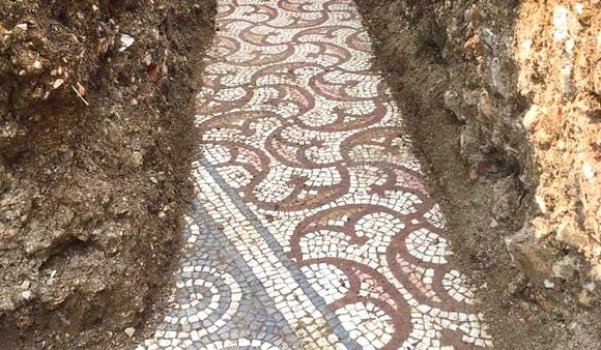 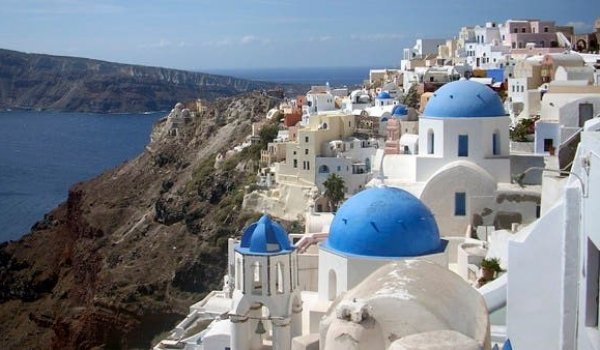 Greece to open to tourists from 29 countries in June 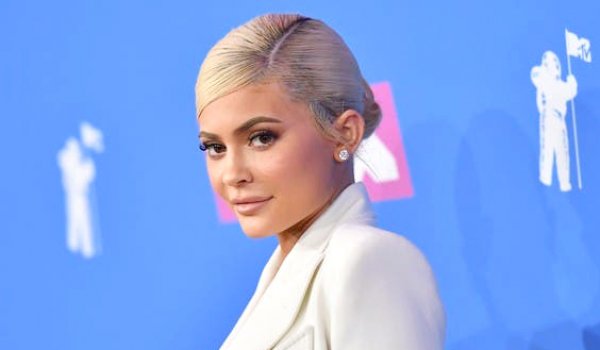 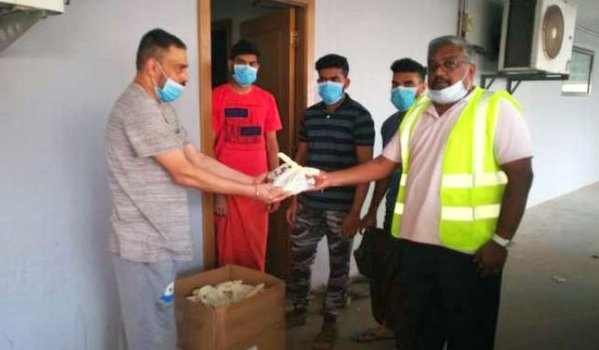 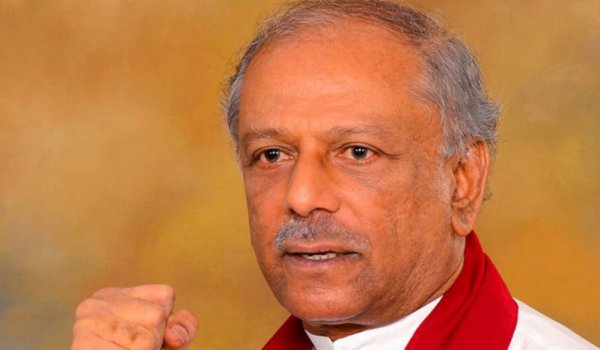 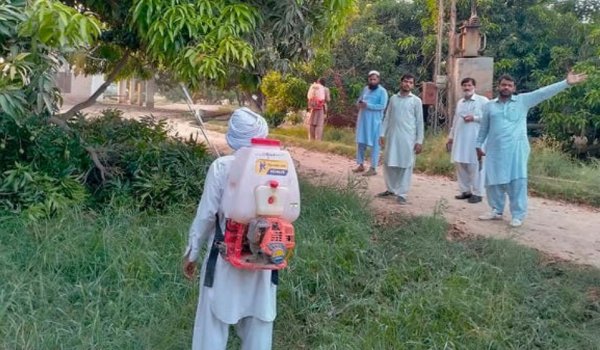 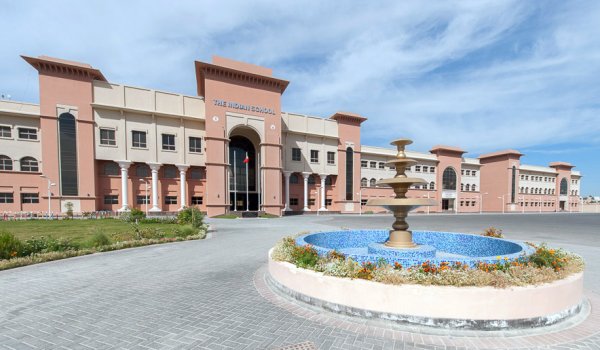 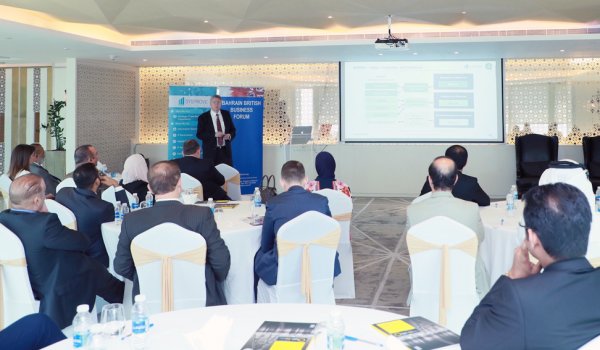 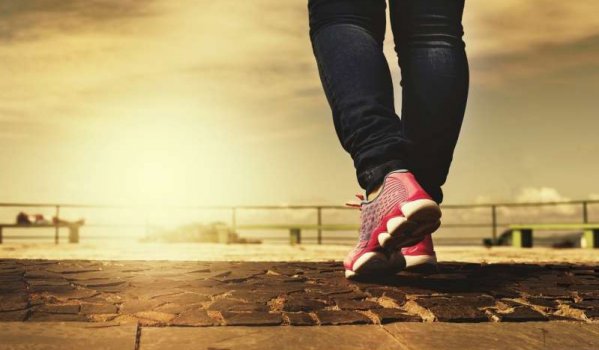 Over 80% of youngsters have insufficient physical activity 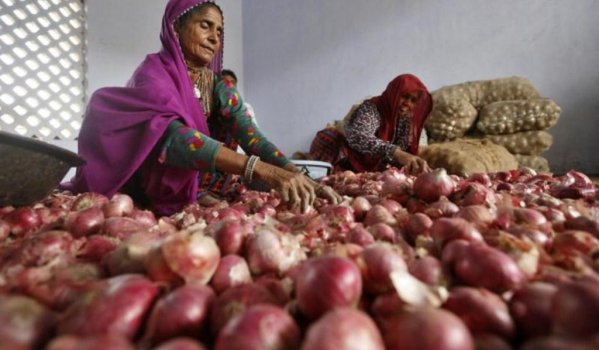 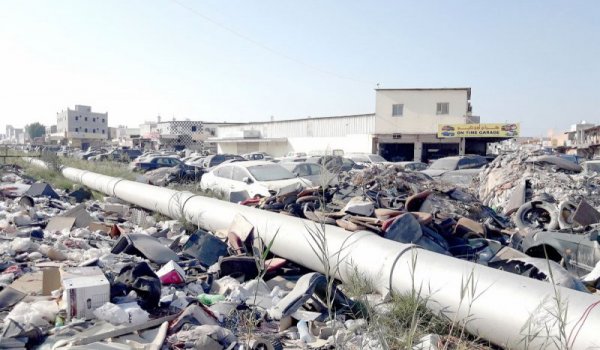