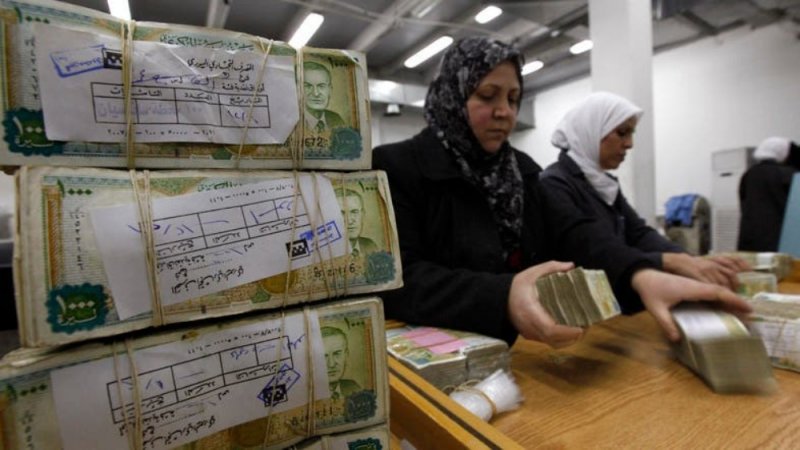 The Syrian pound has hit a record low amid the country’s grinding war and as a financial and political crisis roils neighboring Lebanon, Syria’s economic lung.

The dollar was worth 920 Syrian pounds at some exchange shops on Monday in the capital, Damascus, a sharp drop from recent days.

The pound began losing some of its value earlier this year as Western countries tightened sanctions on President Bashar Assad’s government. Drop in remittances also affected the pound and many Syrians started buying dollars to preserve their savings.

In November, the financial crisis in Lebanon worsened, leading Lebanese banks to impose capital controls - preventing many Syrian depositors from withdrawing large sums from their accounts in Lebanon. The Lebanese crisis has also affected Syrians working in the tiny Arab country. 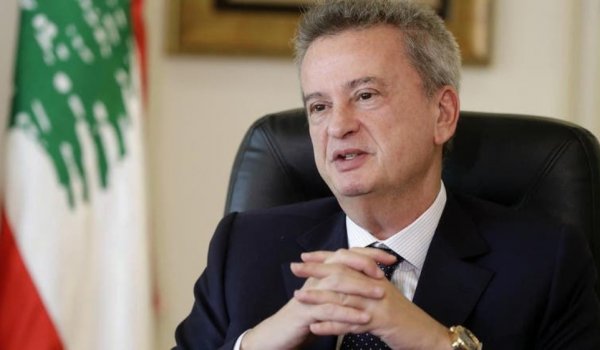 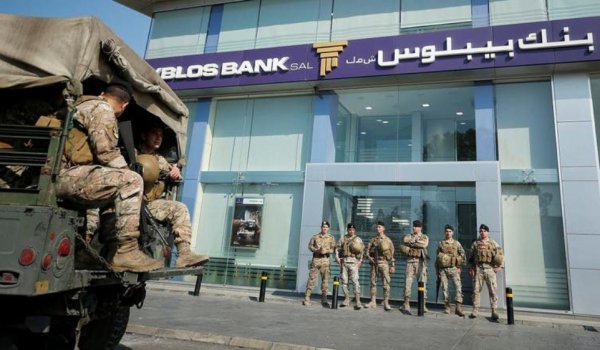 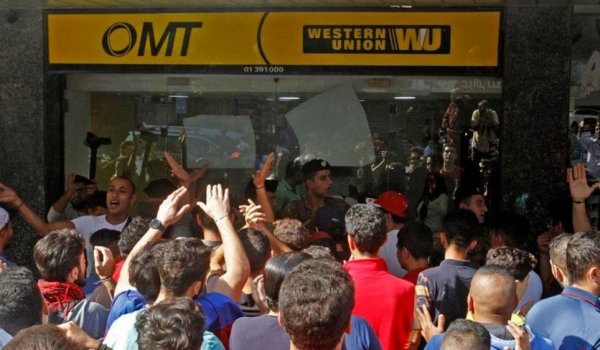 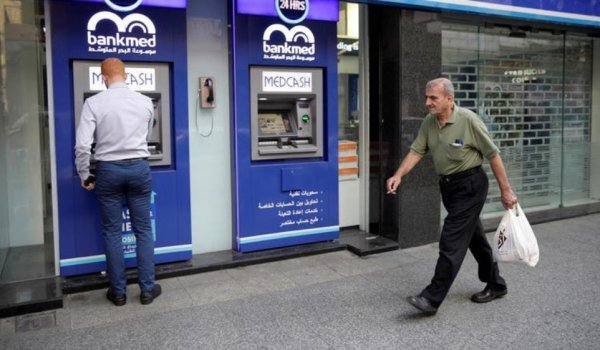 Lebanese banks will return to work on Tuesday 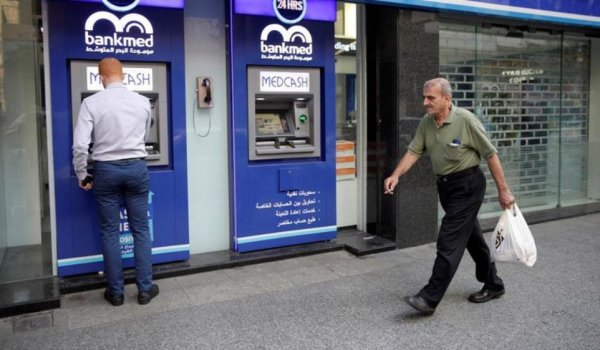