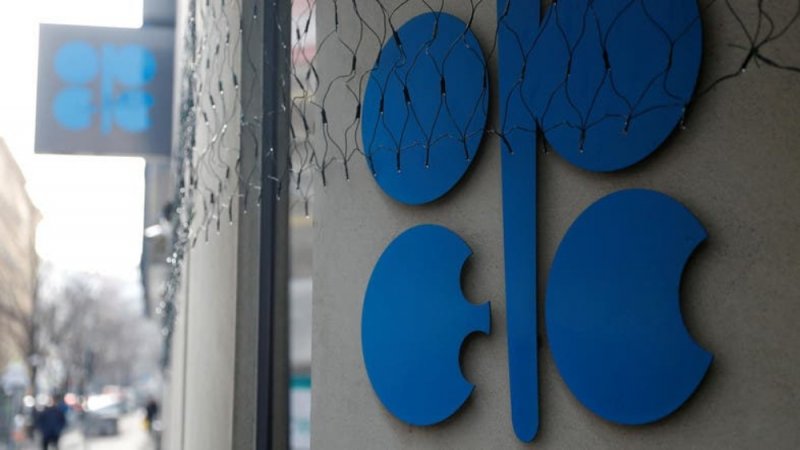 OPEC and its crude exporting allies, collectively called the OPEC+, are discussing deepening current oil cuts by at least 400,000 barrels per day at least until June, Reuters reported on Monday, citing two sources.

OPEC’s latest analysis shows that there will be significant oil glut, and inventory build in the first half of 2020, without additional cuts, the sources said.

Under the existing agreement, OPEC and its allies will cut oil output by 1.2 million barrels per day (bpd) until March 2020.

On Sunday, Iraq’s oil minister Thamer Ghadhban told media that OPEC and its allies may consider deepening their existing oil supply reduction deal by about 400,000 barrels per day to reach 1.6 million bpd.

Members of the OPEC+ are set to convene in Vienna on Thursday.

Oil futures rose nearly 2 percent on expectations of further output cuts. Brent crude was up 1.6 percent at $61.48 a barrel, while US crude prices rose 1.8 percent to $56.17 a barrel. 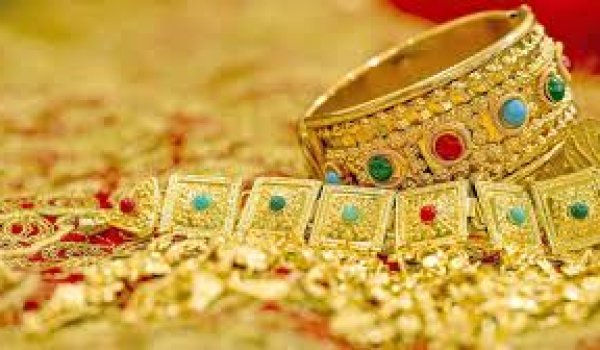 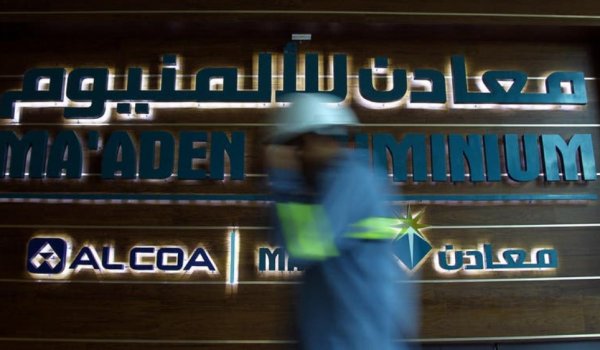 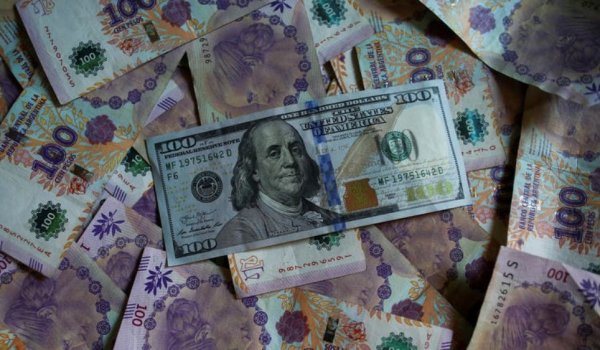 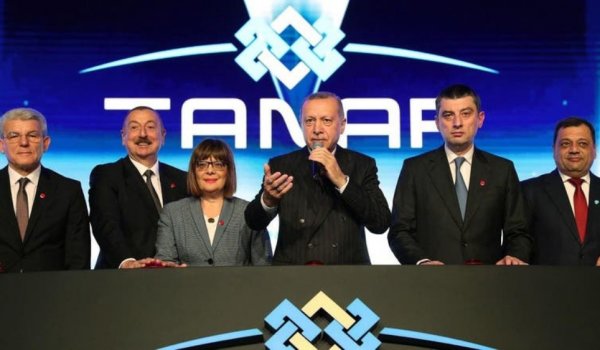 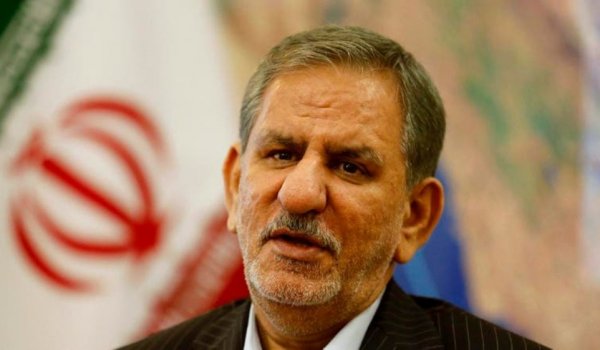 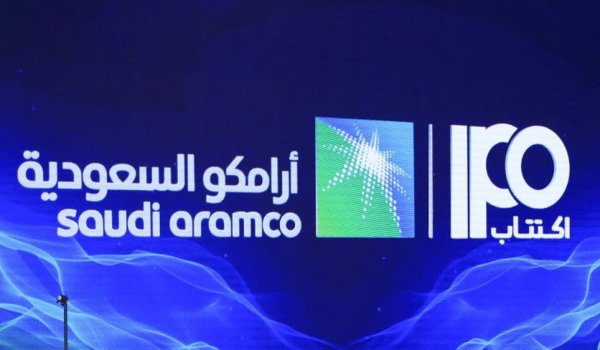