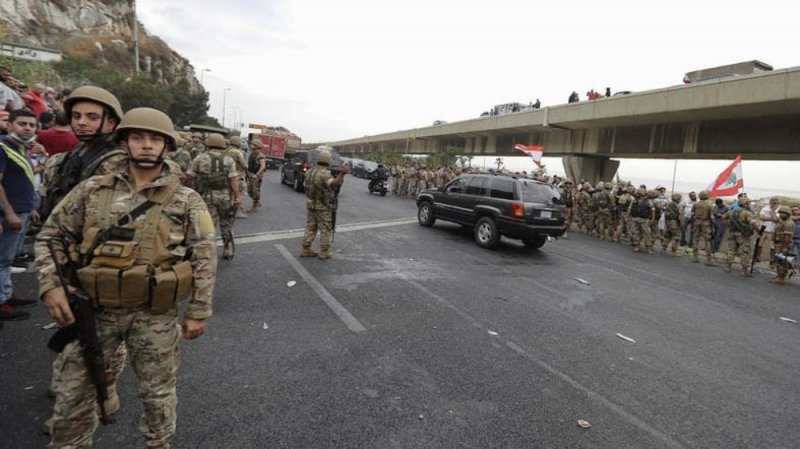 Lebanese protesters threw stones at soldiers as they were trying to reopen the Naimeh Road, south of Beirut on Monday night, the Lebanese army said on their official Twitter accountTuesday, adding that several soldiers were injured.

The army also stated that one protester fired a gun, prompting the military to fire in the air to disperse the protesters.

Meanwhile, there were several attempts to block roads in the northern city of Tripoli to prevent school buses from passing and employees heading to work from reaching their offices, NNA reported. The army immediately arrived and began to open all roads.

Protesters have been taking to the streets of Lebanon since October 17 and are fueled by deep resentment for a ruling class seen as mired in corruption and having driven the economy into crisis. 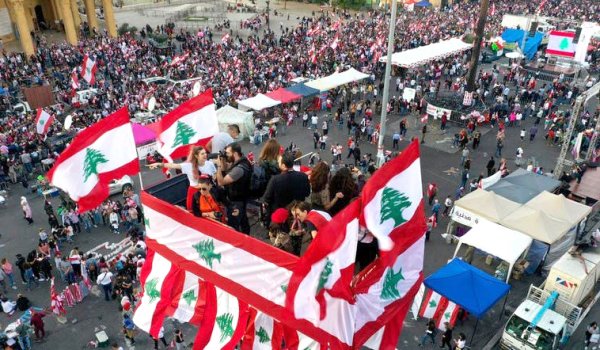 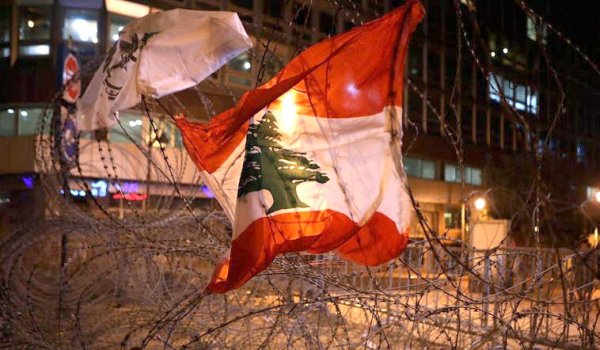 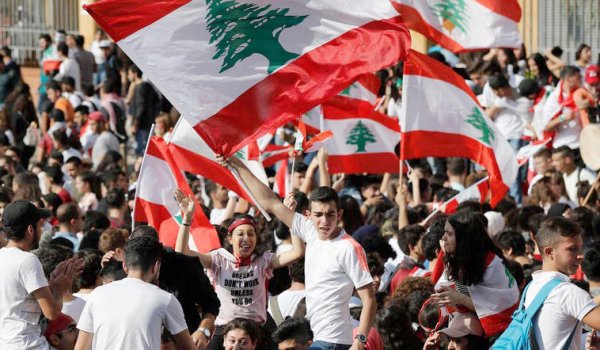 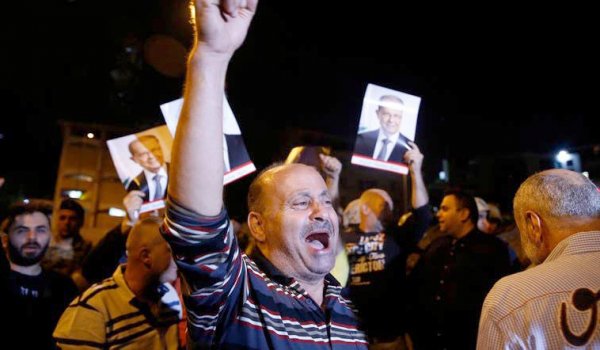 10 Lebanese hurt in clashes between supporters of Aoun, Kateb 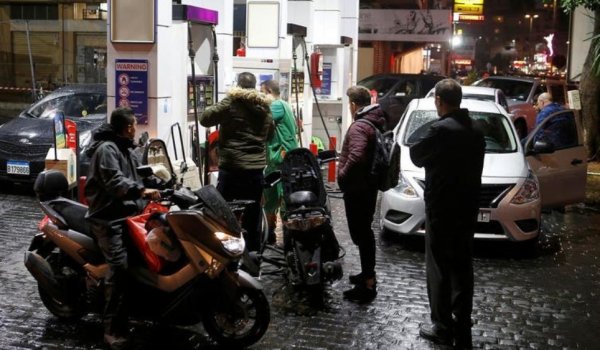