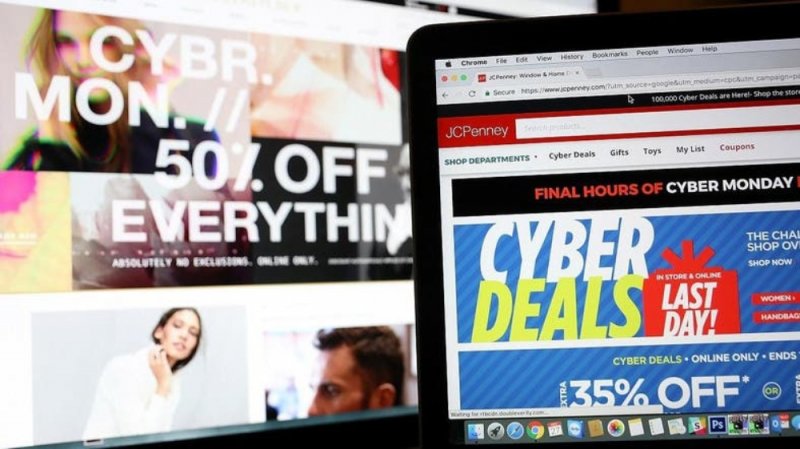 Cyber Monday sales were on course to bring in a record $9.2 billion, according to evening estimates, building on a bumper Black Friday weekend for US retailers driven by earlier-than-usual promotions and free shipping.

Shoppers have already had nearly a month of offers and deals as retailers look to draw out their vital holiday season, which is six days shorter this year due to a late Thanksgiving.

Adobe Analytics predicted that $72.1 billion was spent online in the month ending Dec. 1, and Cyber Monday - now traditionally the US economy’s biggest internet shopping day - had logged a 16.9 percent jump in sales over the year prior as of 7 p.m. ET.

Adobe, which measures transactions from 80 of the biggest 100 US retailers, said it marked down its prior $9.4 billion forecast slightly as more data came in.

Amazon.com Inc and rivals such as Target Corp and Walmart Inc were poised to benefit from the event, having beefed up delivery services to fulfill online orders more quickly. In-store pickup of online orders has become smoother, too, said Carol Spieckerman, president at consultancy Spieckerman Retail.

“At the end of the day, Cyber Monday is just Black Friday revisited so the momentum, and the deals, really started last week,” Spieckerman said.

Adobe also said $3 billion of the estimated sales would be from smartphones, a new US record.

Large companies did well in this channel, outpacing small businesses due to investment in mobile apps and other technology, as well as to larger product and deals selections, said Taylor Schreiner, director of Adobe Digital Insights.

“The big companies are still getting disproportionate growth versus the small ones,” he said.

The event was not all smooth sailing for the world’s biggest online retailer, Amazon. Protesters, who have described poor treatment of warehouse workers and rising climate emissions from the company’s push for speedier deliveries, marched outside CEO Jeff Bezos’ Fifth Avenue penthouse in New York City on Monday. “We’re humans, not robots,” read one sign.

Amazon spokeswoman Kristen Kish said unions and groups funded by competitors were “conjuring misinformation” about Amazon, which had industry-leading pay and benefits. The company aims to be carbon neutral by 2040.

Activists also tried to blockade a shopping mall in Paris, denouncing the spread of Black Friday to European shores. The day’s shopping in the US still paled in comparison to Alibaba Group Holding Ltd’s “Singles Day” last month, when the Chinese e-commerce giant raked in $38.4 billion in sales.

The US National Retail Federation estimates nearly 69 million Americans will scour the web on Monday for deals on everything from mobile phones to kitchenware, with Adobe estimating the biggest discounts on televisions and computers.

“#CyberMonday2019 The day of the year 85 percent of the US population pretends to actually be working,” tweeted Erika Mayor, a user in Miami. 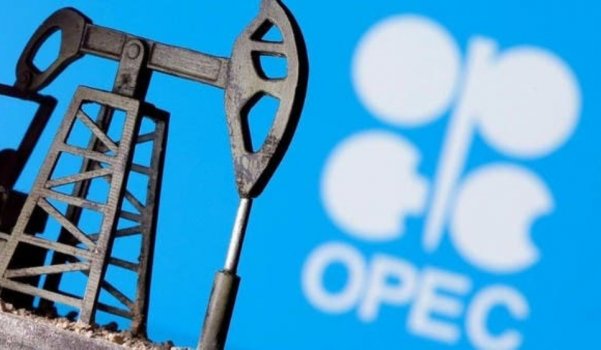 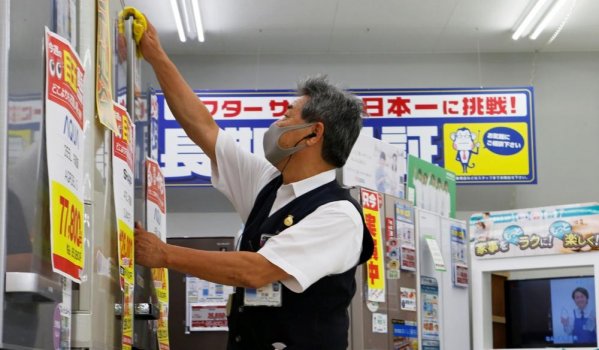 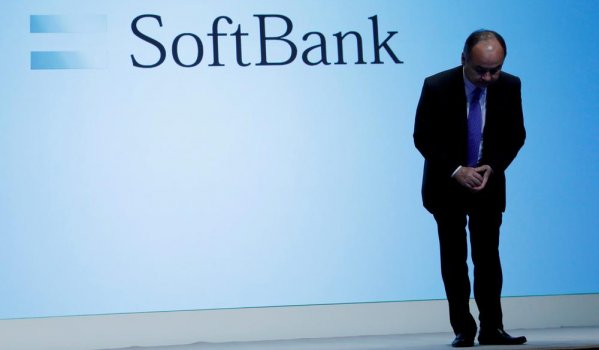 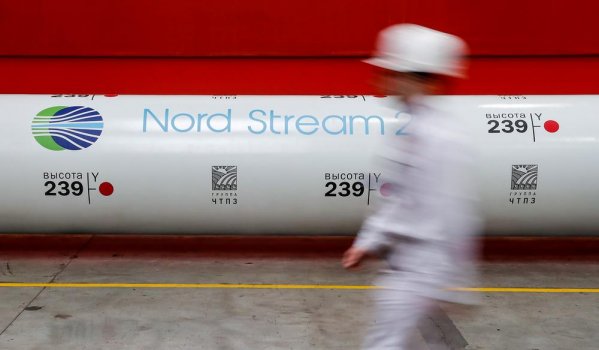 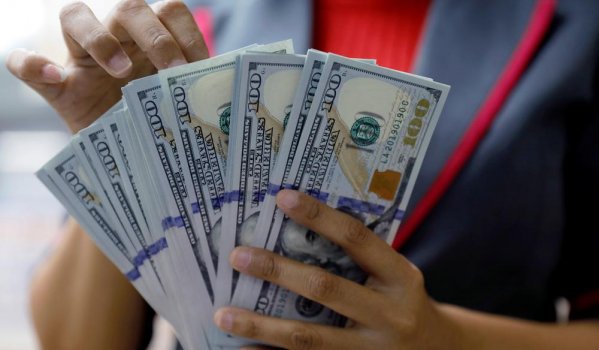 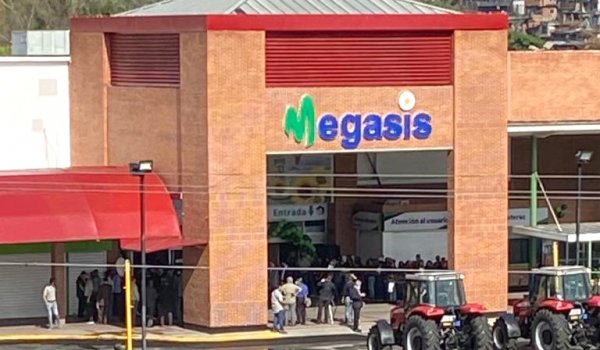 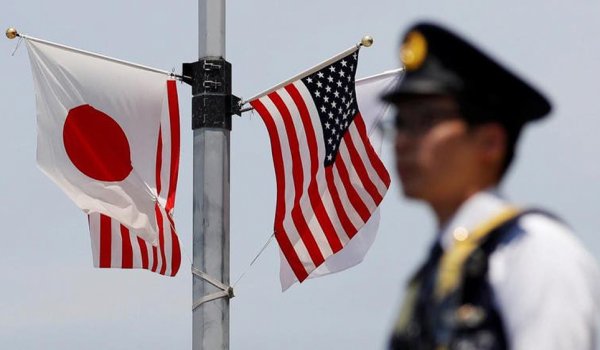 Japan says it will sign trade agreement with US in Washington 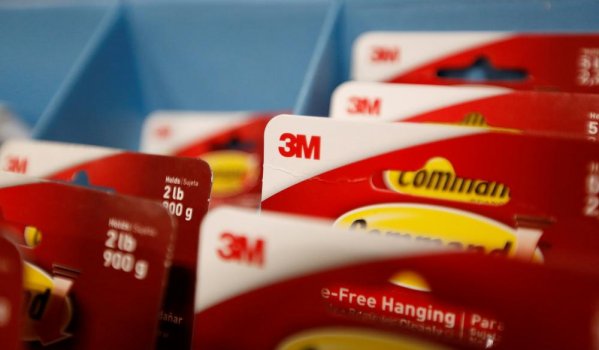 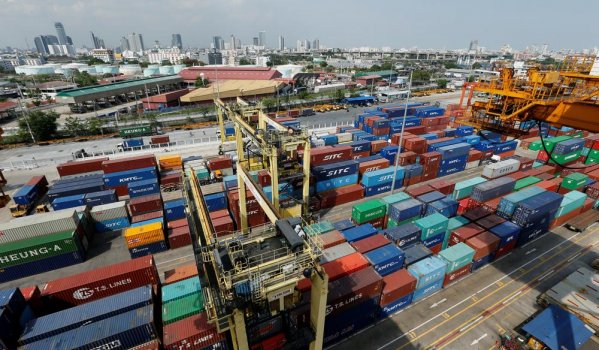 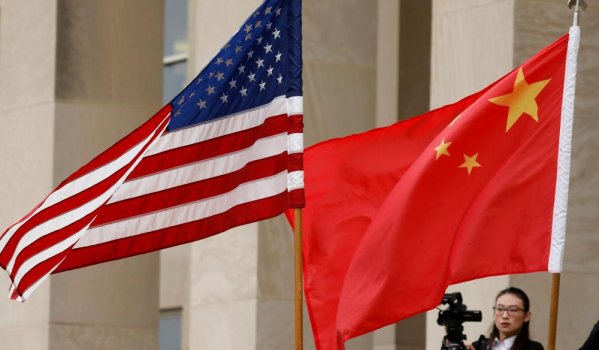 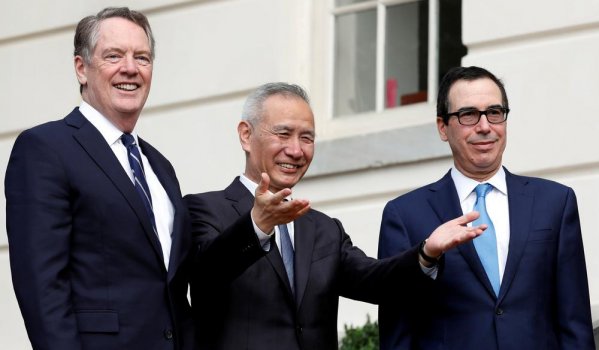