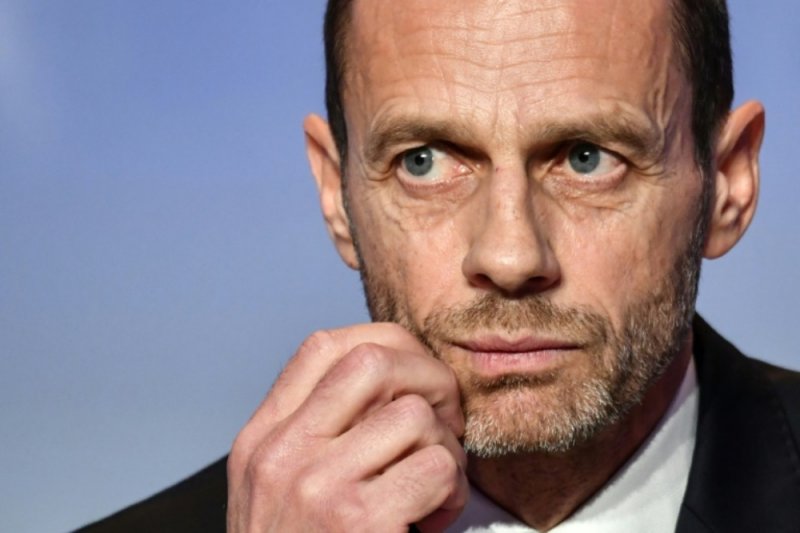 A number of high-profile incidents in recent weeks, including racist abuse hurled at England players in Bulgaria and chants aimed at Romelu Lukaku and Mario Balotelli in Italy, have underlined the scale of the issue.

Johnson condemned the "vile" racist chanting during England's Euro 2020 qualifier in Sofia in October and called for UEFA to take tough action.

But the prime minister, currently fighting an election campaign, has in the past courted controversy with various comments, including suggesting Muslim women wearing burkhas look like "letterboxes".

In an interview with Britain's Mirror newspaper, UEFA president Ceferin said: "When a politician that calls women with burqas post boxes or mailboxes then says publicly that he condemns you UEFA -- do you reply to that? Do you believe it's honest? Come on.

"The situation in Europe is more and more tense," he added.

"When you see high politicians, prime ministers -- when you see presidents of republics who are racists, who were sexist, you see that something is wrong."

UEFA has come under fire for a perceived lack of appropriate action to root out racism but Ceferin said the organisation was fully engaged in the fight.

"I don't blame the players for what they say," he said. "I understand that the players are desperate because of the punishments and the incidents that are happening again and again.

"But I am not so naive to think that we've done all we can and now everything is finished. We haven't.

"We are trying and we care. We are not just some guys in Nyon (UEFA headquarters) sitting eating fancy food and driving Ferraris."

Ceferin said: "You have to have different perspectives, then you have a more, let's say, clear view on what is right and what is wrong.

"We want to be specific. So we are working on that. We will change our statutes about it in March, the next committee." 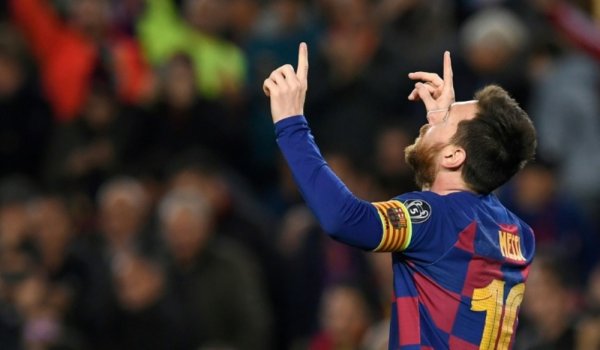 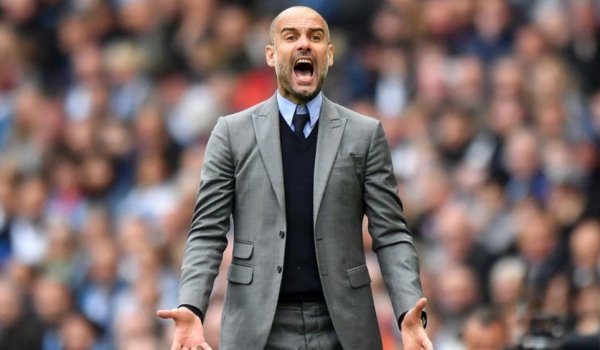 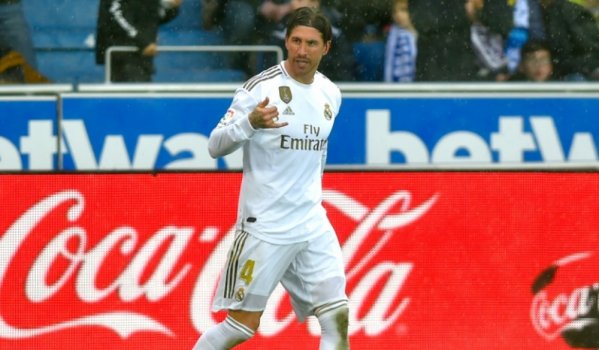 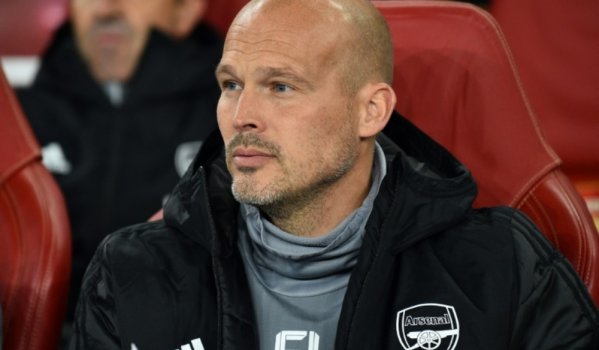 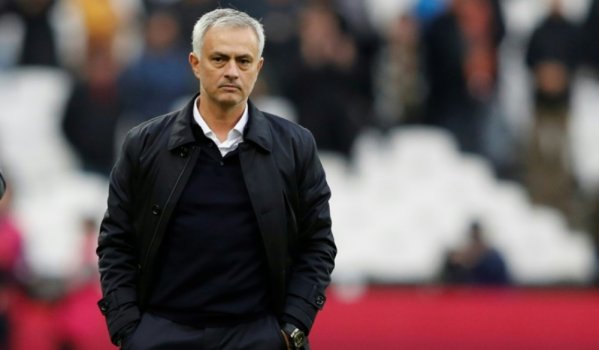