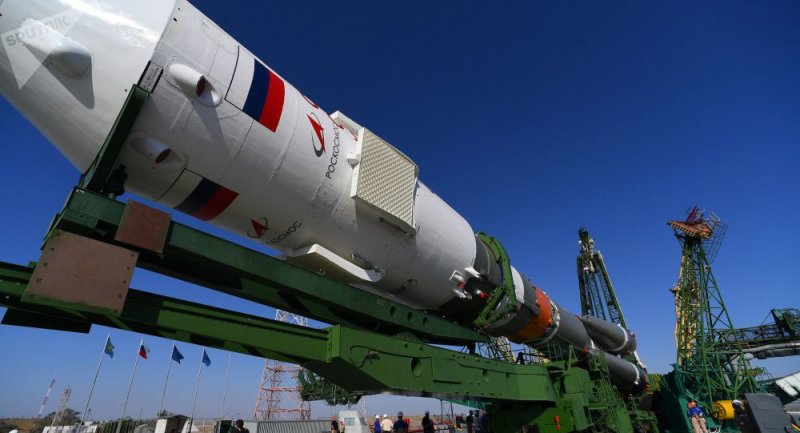 Three launches of the Russian Soyuz-ST carrier rocket, including with the UK OneWeb communications satellites, from the Guiana Space Centre in Kourou are planned for next year, a space industry source told Sputnik.

"In 2020, three launches of the Soyuz-ST are planned from the Guiana Space Centre," the source said on Tuesday, adding that the launches are planned for the months of February, October and November.

In November 2020, over 30 OneWeb communications satellites should be launched into orbit, the space industry source told Sputnik.
Last month, OneWeb announced that the launching of its satellites on Russia’s Soyuz rocket were being postponed until next year.

In June 2015, Russian space agency Roscosmos signed contracts with OneWeb and the French Arianespace company for 21 commercial launches - from the European Space Agency’s Kourou spaceport in French Guiana, the Baikonur spaceport in Kazakhstan, and the Vostochny spaceport in the Russian Far East. 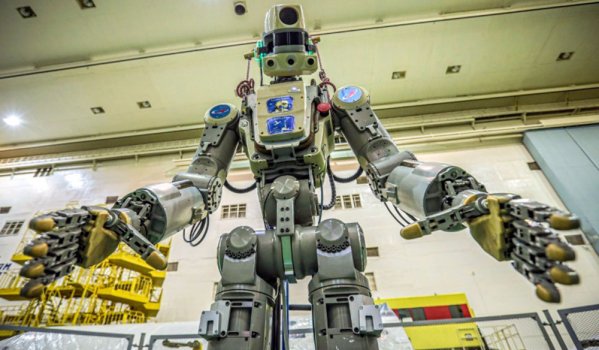 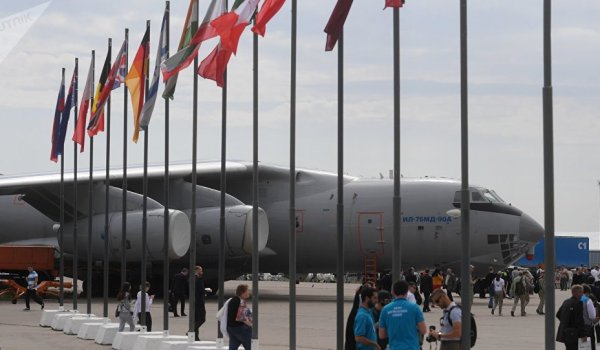 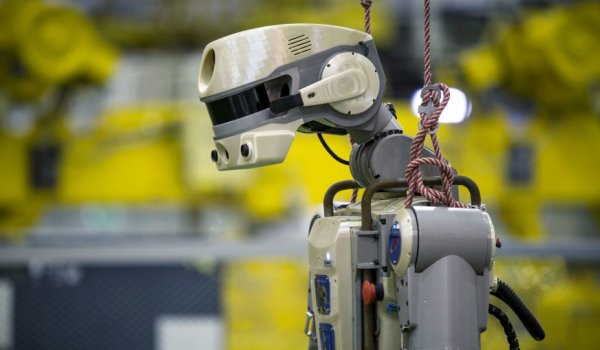 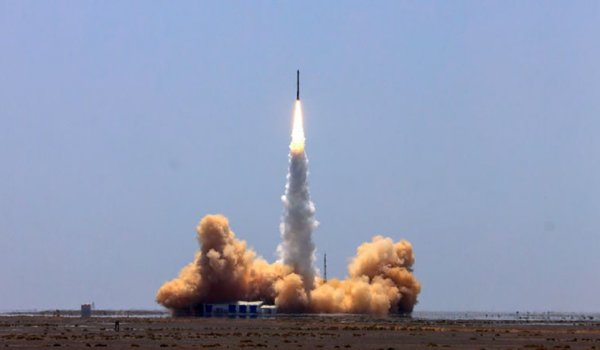 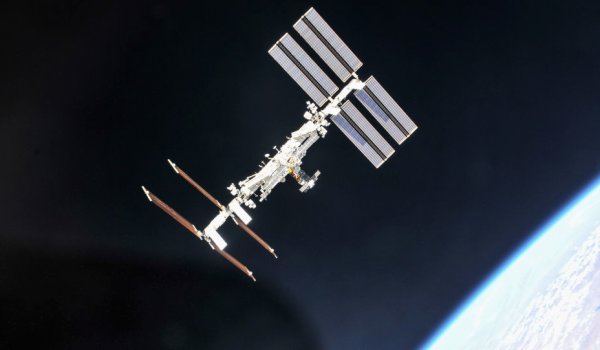