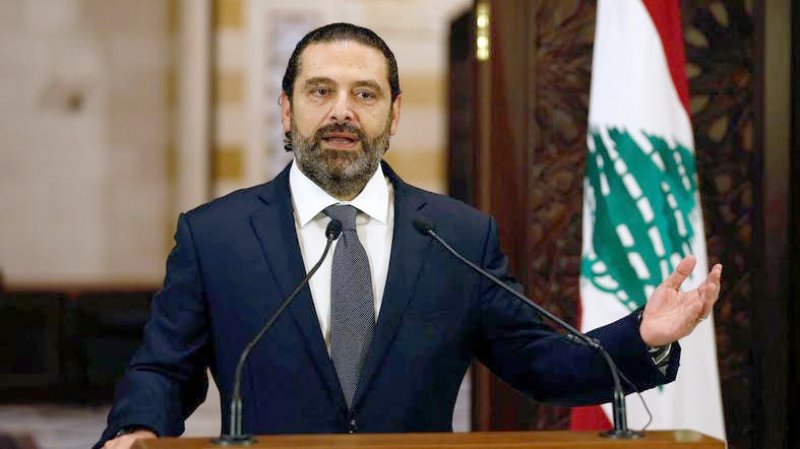 Lebanon’s Saad Hariri on Tuesday backed businessman Samir al-Khatib to head the next government, though he said some details still had to be discussed.

Hariri, who resigned as prime minister in late October under pressure from protests against the ruling elite, told reporters on Tuesday that he would not take part in the new government. 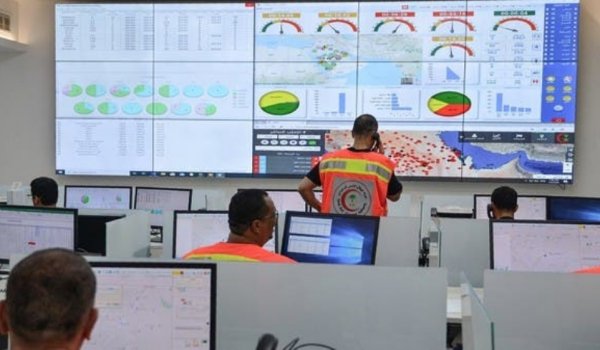 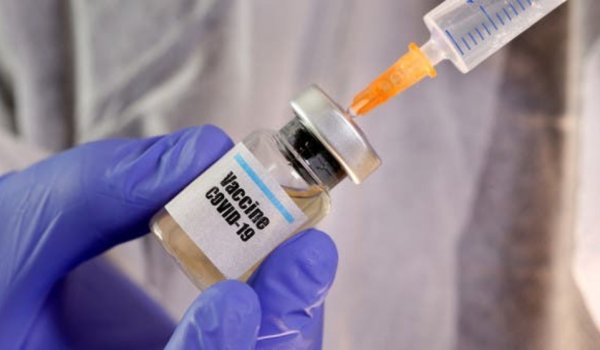 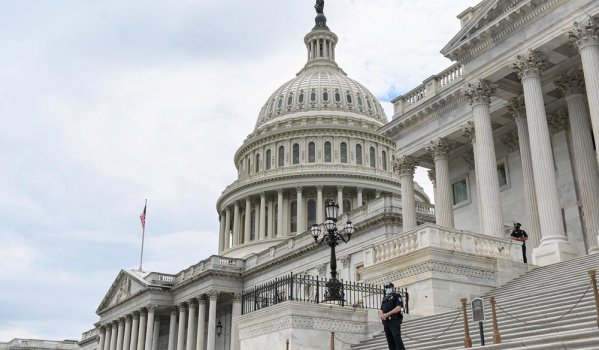 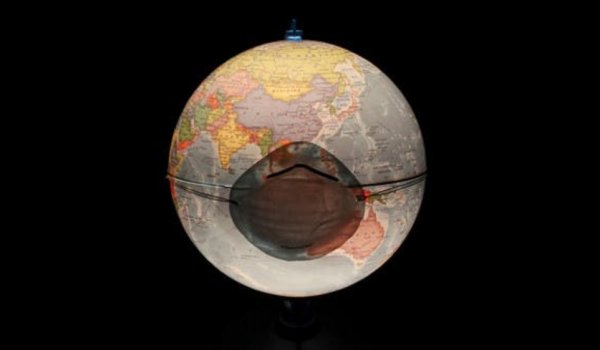 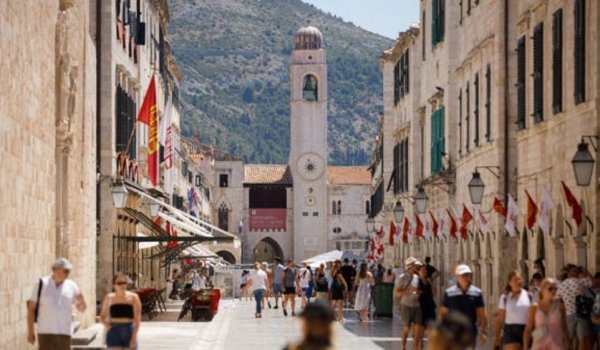 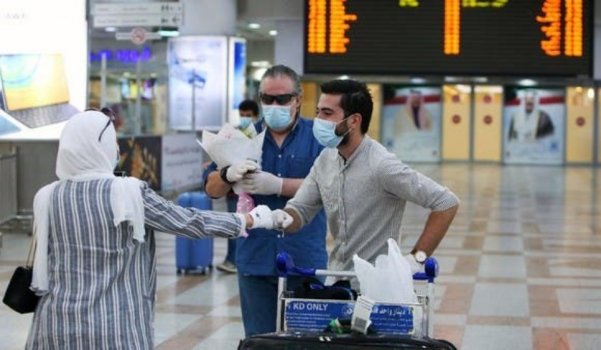 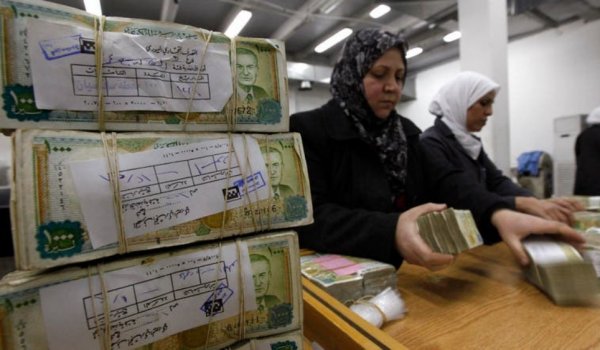 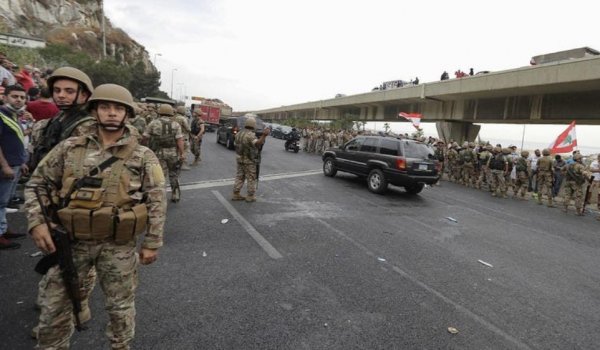 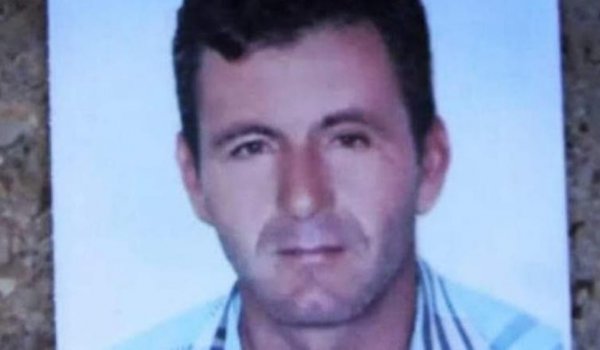 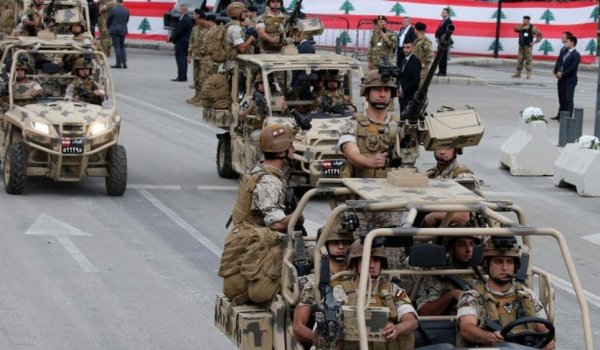 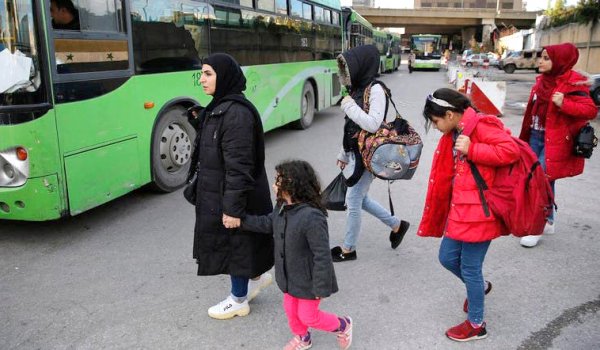