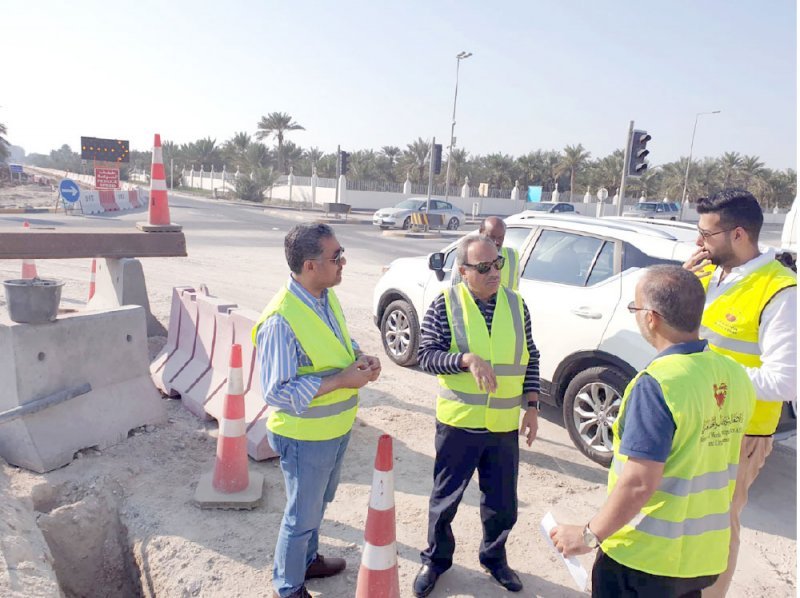 Minister of Works, Municipalities Affairs and Urban Planning Issam Khalaf paid a field visit to the Zallaq Street development project to check the progress of work according to the agreed schedule. The street is connected to a number of national events with this lively street stretching from Bahrain Bay Street to Jazai'r Beach Street towards Sofitel Hotel.

He explained that the revamping project of the street includes the installation of traffic safety barriers in the central island and on both sides of the street, and the extension of the phases of the tracks on Zallaq Street at the intersections, which increases their efficiency in addition to the conversion of regular traffic signals at some intersections to the high signals, which works to strengthen visibility for drivers.

The project includes the construction of two public transport stations on both sides near the Sofitel Hotel, as well as the extension of the network lines of the intelligent traffic system for future use.

The project also includes paving the road in addition to constructing the sidewalks and developing the existing rainwater sewage network through the re-establishment of the water channel along the Street from the north by working to deepen and expanding it. 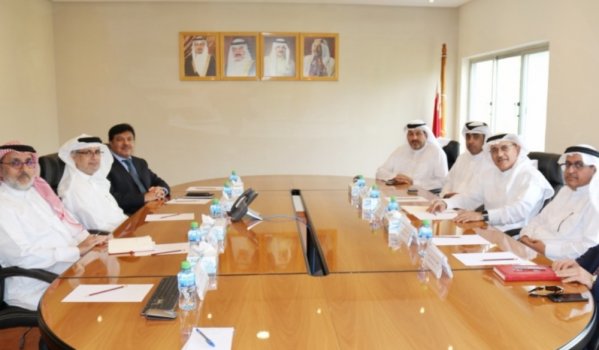 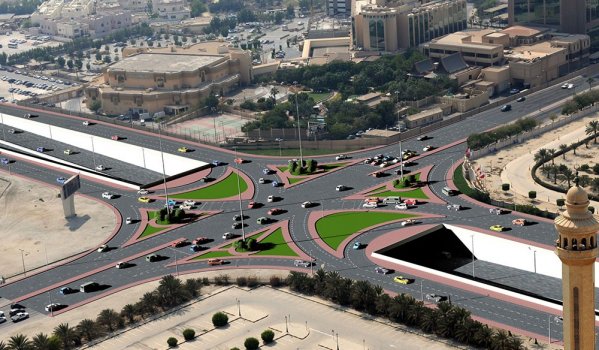 Minister of Works: Al-Fateh Highway to majorly revamped in 2020 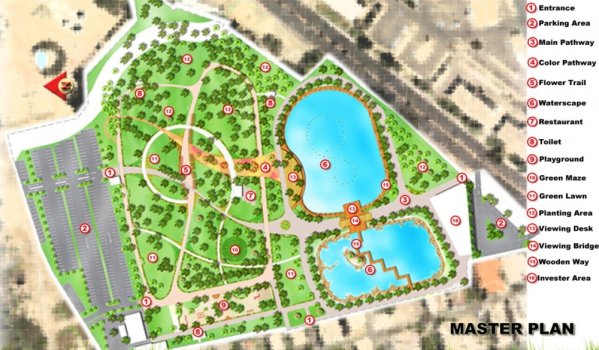 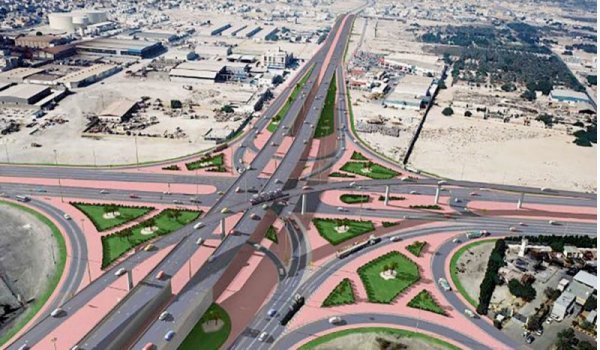 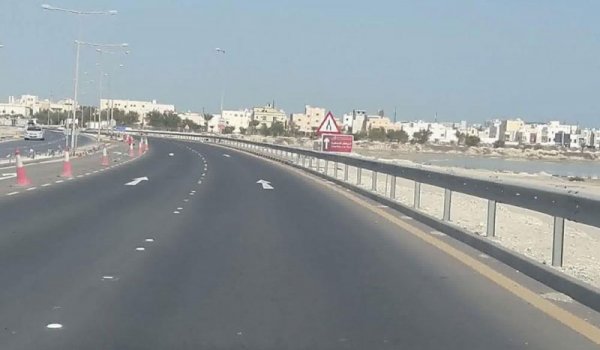 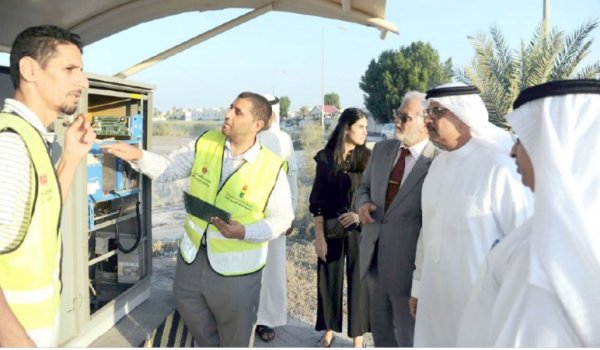