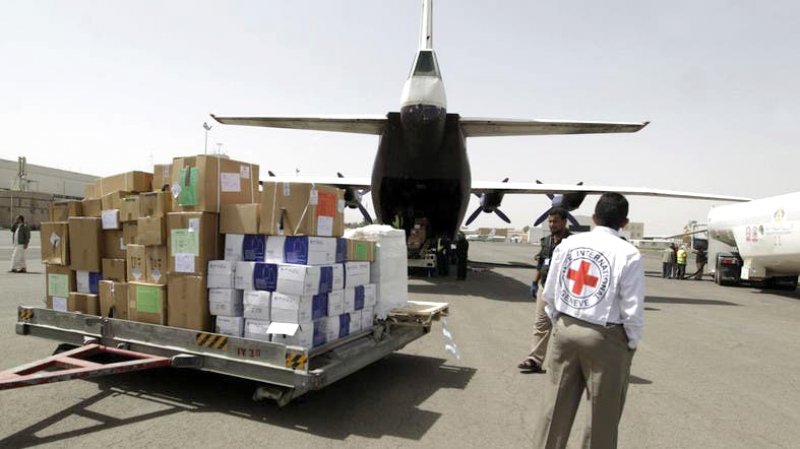 A 34-year-old British woman has been revived by Spanish doctors after enduring a six-hour cardiac arrest.

Barcelona’s Vall d’Hebron hospital said on Thursday that Audrey Marsh got caught in a snowstorm in the Spanish Pyrenees on November 3 and suffered severe hypothermia before entering cardio-respiratory arrest.

Six hours later, after being rescued by helicopter, she was revived in the hospital.

However, he said the sharp fall may have saved her as the cold preserved her organs.

The hospital said in a statement that Marsh, a resident of Barcelona, still hasn’t fully recovered feeling in her hands but will be able to return to work in coming days. 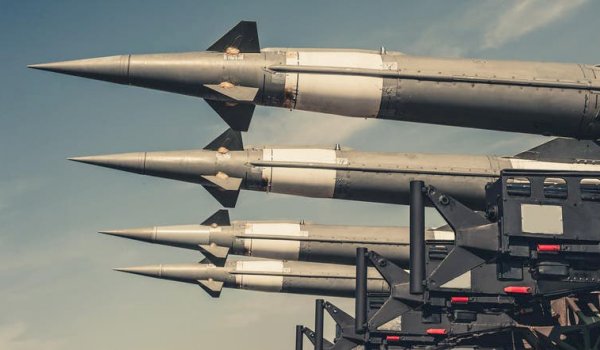 Iran ballistic activities do not conform with UN resolution: France 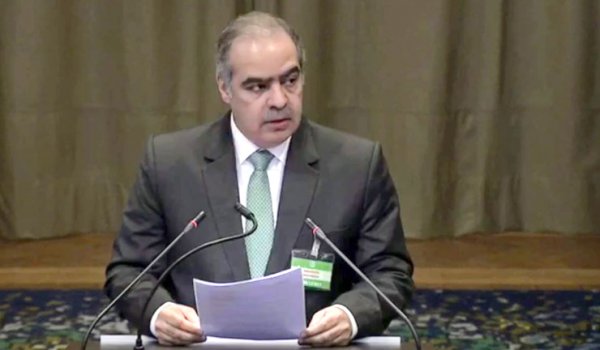 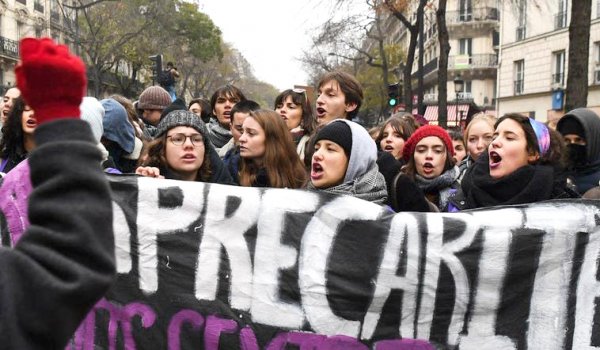 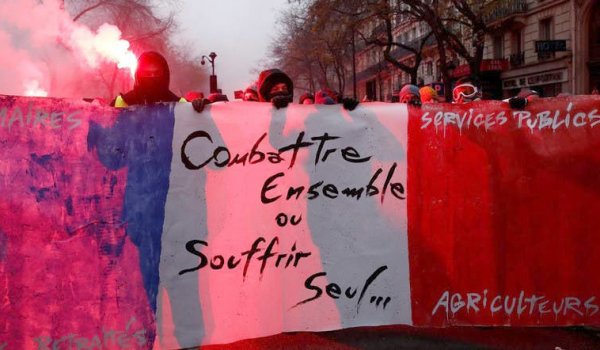 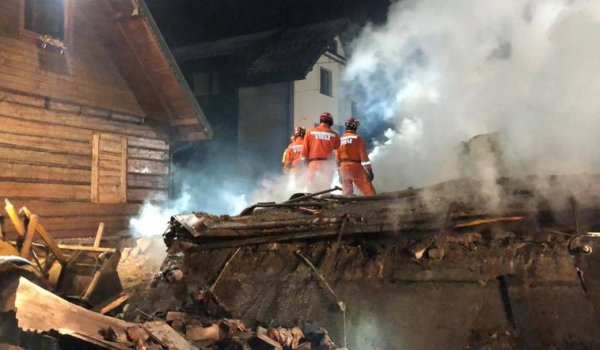