‘Sri Lankan Stars’ to play against ‘Bahrain Red’ in Finals. 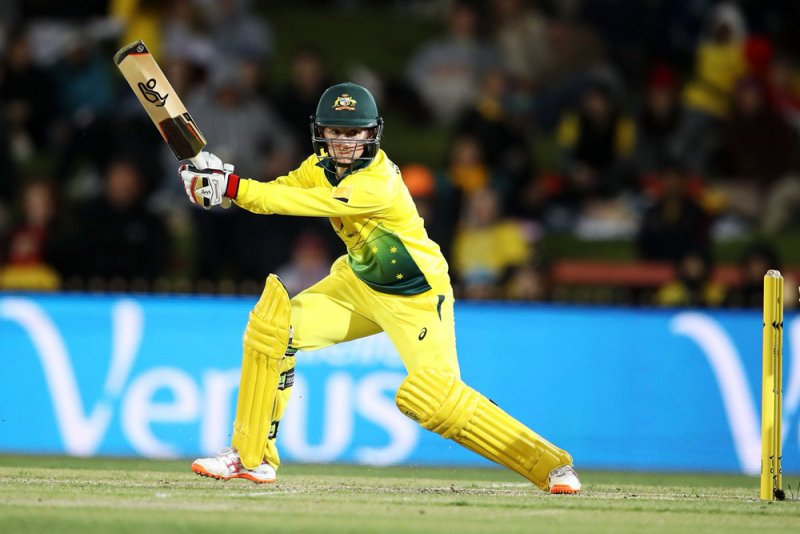 One of the largest community schools in Bahrain will be hosting their first-ever women’s cricket tournament. Sri Lankan Stars will be playing against Bahrain Red in the final of the ISB Mega Fair Softball Night Cricket Tournament 2019 for women at the Indian School Bahrain (ISB) ground in Isa Town.

In the match, Sri Lankan Stars scored 125 runs in just 5 overs which is the highest total in women’s cricket tournament in the Indian School grounds. They scored these runs during their match against Karnataka Social Club. Chasing the target Karnataka Social Club managed to score only 26 runs in 5 overs.

The Indian School Bahrain (ISB) Mega Fair 2019 will be conducted at the school campus in Isa Town on December 15 and 16. Thousands of people are expected to attend the annual Mega Fair. Music Maestro Stephen Devassy and his team are set to enthral the crowds on December 15 along with popular singer Rithu Pathak and troupe on December 16.

The school has come up with a wide range of programs to ensure the success of the Mega Fair. Various cultural programs will be presented by the students of the Indian School and the former students who have offered immense support to the noble cause. 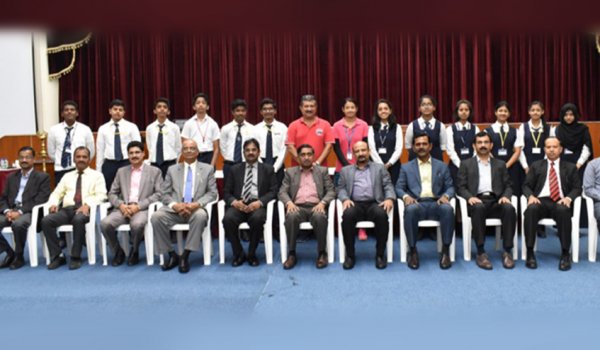 Indian students set to play for Bahrain U16 cricket team 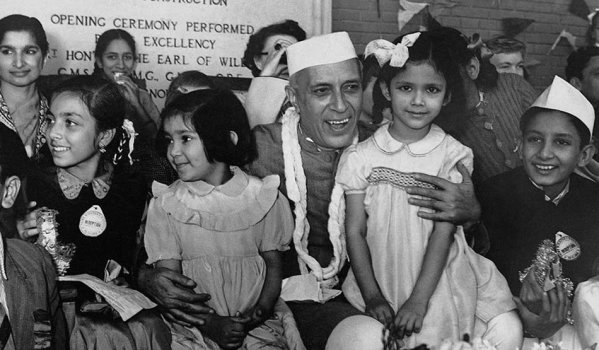 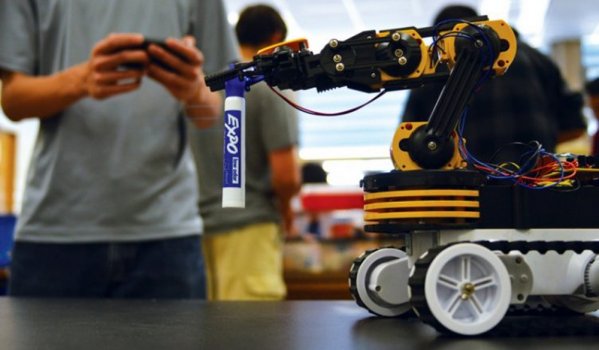 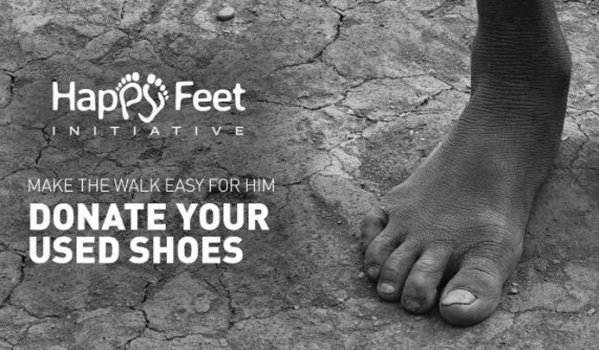 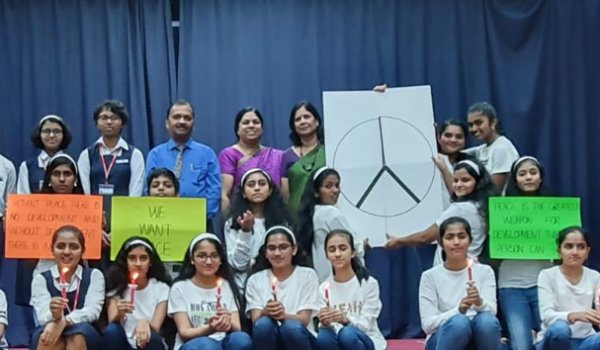