Turkish incursion in Syria’s Idlib displaces 38,000 in one week: Monitor 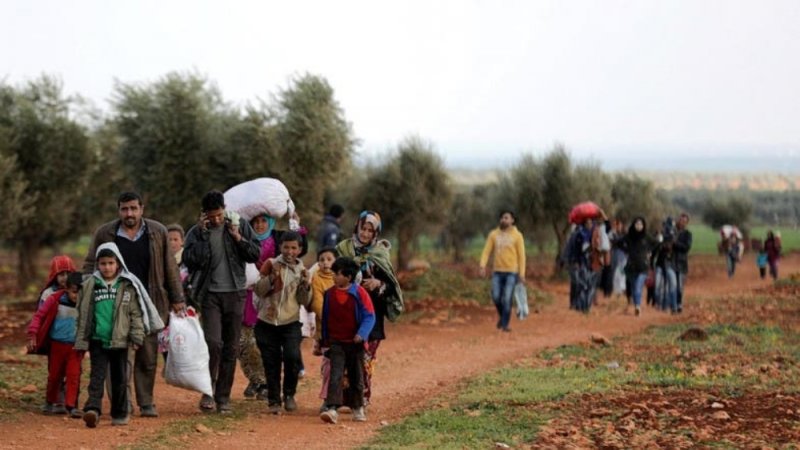 The Turkish incursion in northeastern Syria has displaced 38,000 civilians in less than a week, the Syrian Observatory for Human Rights reported on Sunday.

At least 19 civilian, eight of them children, were killed during the airstrikes.

Russian raids also killed two civilians including a child in the nearby area of Jabal Zawiya, the Observatory said.
Crude barrel bombs dropped by government helicopters, meanwhile, killed five civilians including three children in the village of Abadeeta, also in the same area.

In the southeast of the embattled region, an air raid by a regime aircraft killed another child in the village of Bajghas, the Observatory said.

The Idlib region, which is home to some three million people including many displaced by Syria’s civil war, is controlled by the country’s former al-Qaeda affiliate.

The Damascus regime has repeatedly said it will eventually take back control of Idlib.

The Turkish assault began after Trump moved US troops out of the way following an Oct. 6 phone call with Erdogan.

Turkey says the “safe zone” would make room to settle up to 2 million Syrian war refugees - roughly half the number it is currently hosting - and would push back the YPG militia, which Ankara deems a terrorist group due to its links to Kurdish insurgents in southeast Turkey. 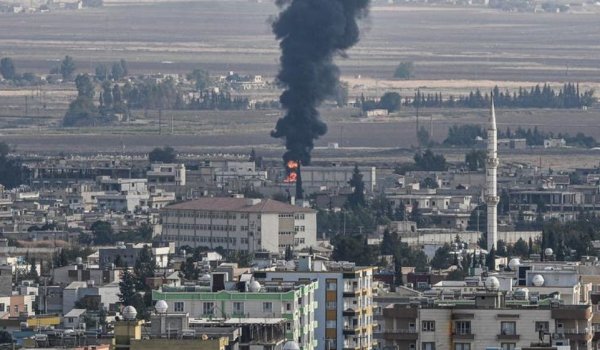 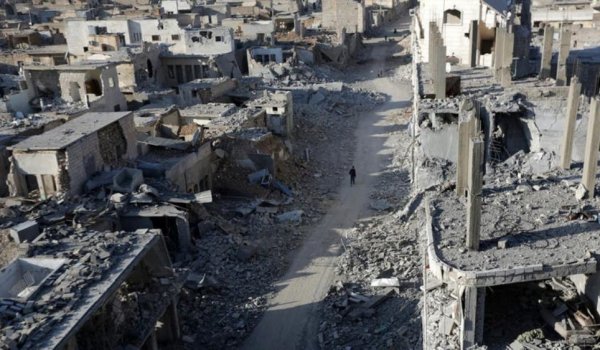 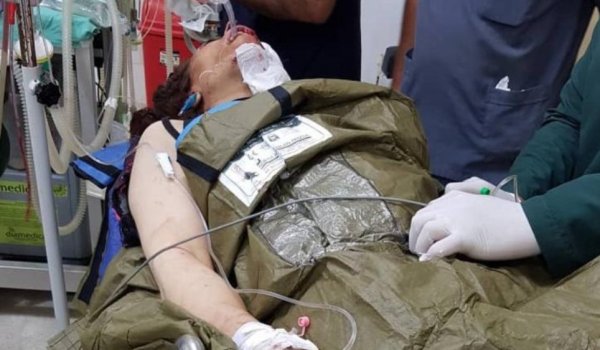 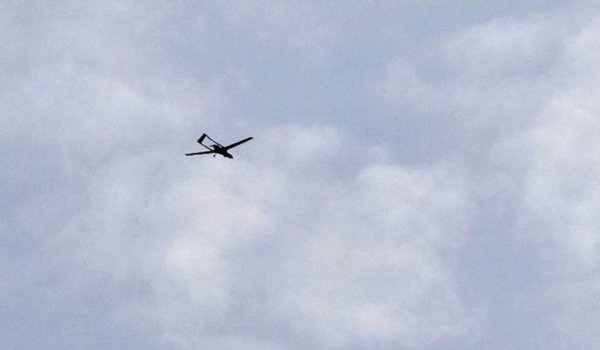 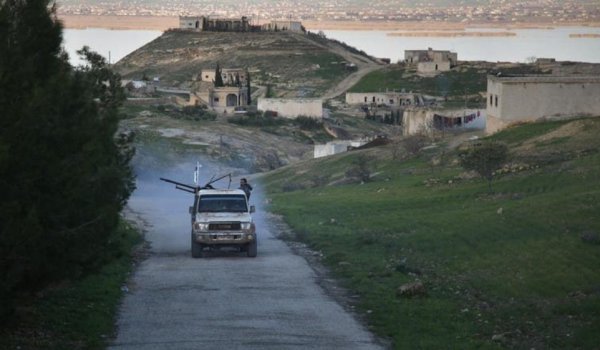