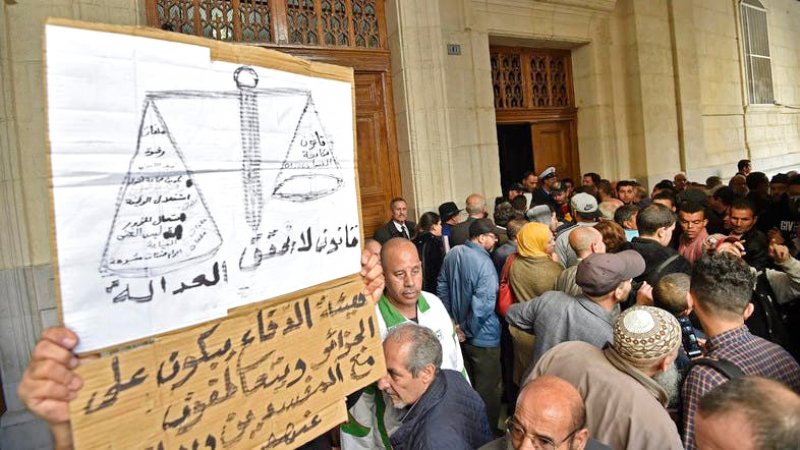 The trial is the first resulting from sweeping investigations into graft allegations launched after Bouteflika stepped down in April in the face of mass protests which erupted in February against his bid for a fifth term.

A similar sentence is requested for former industry minister Abdeslam Bouchouareb, who is being tried in absentia as he has fled abroad.

It is the first time since Algeria’s independence from France in 1962 that former prime ministers have been put on trial. Both Ouyahia and Sellal have denied the accusations against them.

The trial opened on Wednesday and a verdict is expected late Sunday or early Monday, according to lawyers.

Former industry ministers Mahdjoub Bedda and Youcef Yousfi are each facing 15 years in jail, while the prosecution is seeking eight-year prison sentences for other defendants, according to the Algerian media reports.

Defense lawyers have boycotted the trial, alleging the proceedings are “politicized” and surrounded by a climate of “settling scores.”

The state prosecutor has also demanded that the property of the defendants be seized, and called for an international arrest warrant to be issued against Bouchouareb. 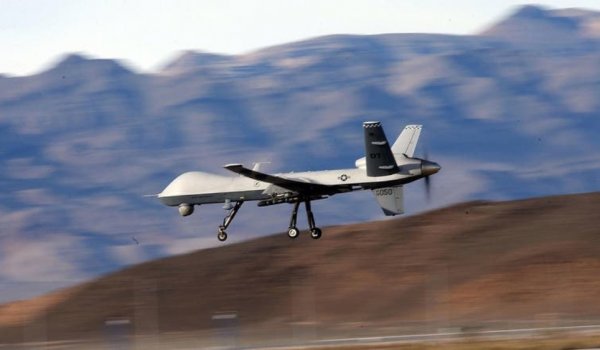 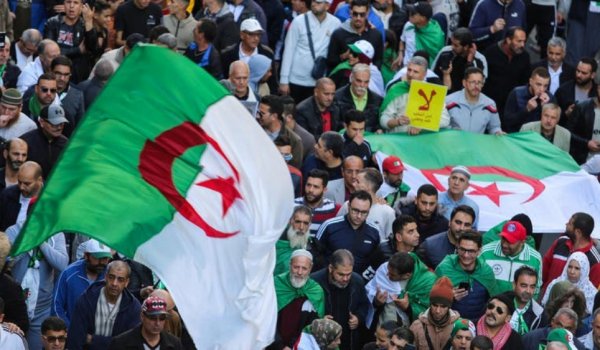 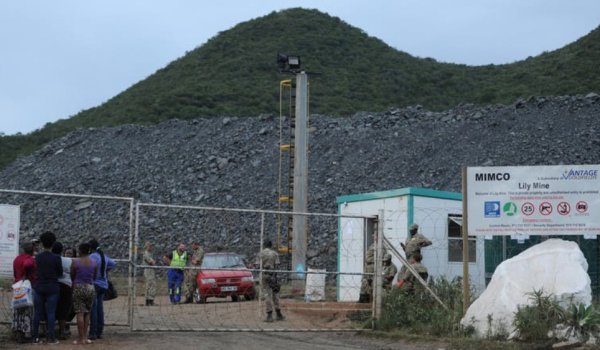 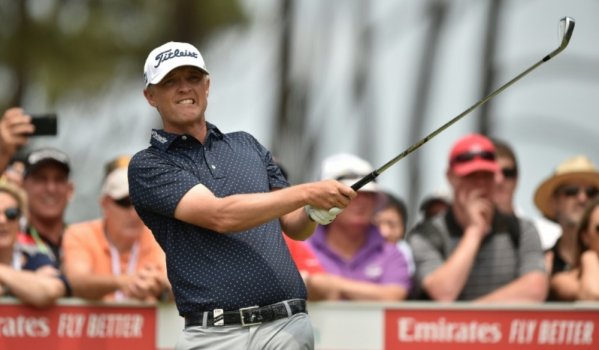 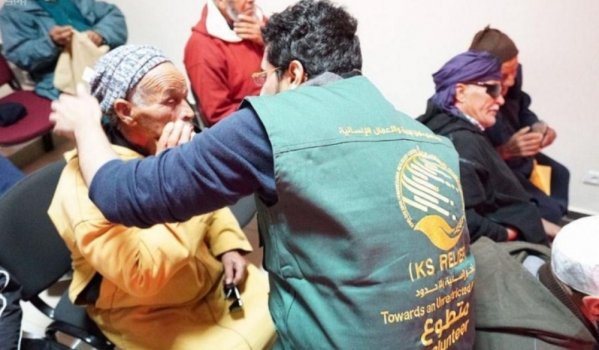