KBSP celebrates a decade of contribution to Bahrain's economic development 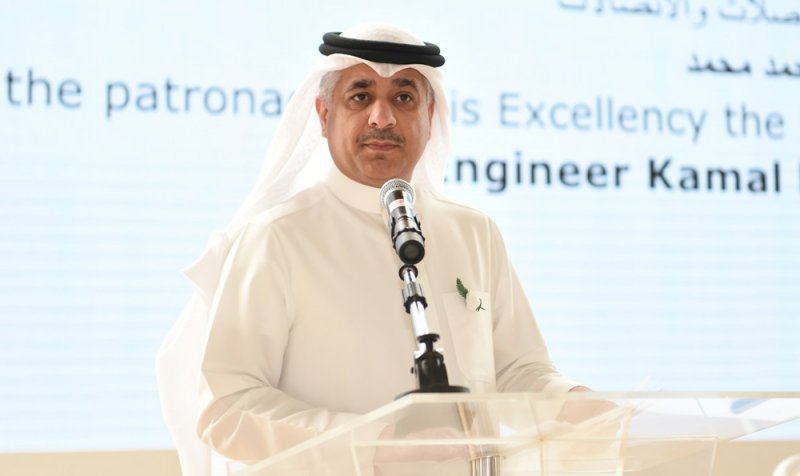 The port's decade of achievements was marked yesterday at a high-level event under the patronage of Minister of Transportation and Telecommunications Kamal bin Ahmed Mohammed.

Over the past ten years, KBSP has witnessed stable growth across its various operations including container volumes which have grown by 54%, RORO traffic by 27%, general and bulk cargo by 87%, and served over 10,000 vessels which includes 357 cruise vessel calls that have collectively brought 721,343 visitors to Bahrain. With a 123% increase in the total import TEUs and 117% in total export TEUs, the port's annual throughput in 2018 was 432,432 TEU, which is 54% higher than the throughput recorded in its first full year of operations. The port has also been a platform to invest and cultivate Bahrain’s future ports, maritime and logistics workforce with 64% of the workforce being Bahraini nationals.

KBSP plays an important role as a regional transportation hub, serving both the Kingdom and the wider region such as the eastern province of Saudi Arabia and the Northern Arabian Gulf; and has also set technological benchmarks in digitalizing and streamlining logistics and port services.

On December 9, 2018 APM Terminals Bahrain converted into a listed company and got listed on Bahrain Bourse with 700+ shareholders, offering Bahrain’s community an opportunity to invest in one of the Kingdom's national assets. The share price has almost doubled since listing and has outperformed the benchmark Bahrain Bourse index as well as the S&P GCC index. Additionally, it has distributed an impressive dividend of 16.5% of the offer price to the shareholders in 2019 soon after listing.

"We are very proud today to celebrate ten years of success with our partners at APM Terminals. KBSP has significantly improved efficiencies of the port and maritime industry, and with 90% of goods coming through the port, it is an invaluable part of Bahrain's logistics' industry infrastructure,” the minister said.

“Over the past ten years, we have seen major improvements in safety and security, productivity and growth and we look forward to capitalizing on this further into the future.”

With digital transformation as one of the core focus areas for KBSP, the port's continuous growth in the last ten years can also be attributed to evolving its operations to cater to future-growth industries and customer requirements. APM Terminals Bahrain, operators of the port, and the Ministry of Transportation and Telecommunications’ Ports and Maritime Affairs have been working closely with the various Government agencies including the Bahrain Economic Development Board and Ministry of Interior’s Customs Affairs to facilitate more investments into the country, by offering attractive supply chain solutions and a business-friendly environment.

"As we celebrate a decade of partnership and growth, we're proud to be a part of KBSP's success story of transforming the nation’s maritime and logistics sector and contributing to Bahrain's economic and its people’s future,” Susan Hunter, CEO/Managing Director, APM Terminals Bahrain said.

"Working as partners and idea generators with the government entities and various business sectors, we continue to grow KBSP as a major regional hub for trade and transportation, enhance access to key markets such as The Kingdom of Saudi Arabia, and the northern Arabian Gulf to provide a wide-range of world-class marine services to all vessels calling at the port. We would like to thank our stakeholders along with our maritime and trade customers for partnering with us on our journey, helping KBSP become an internationally-renowned model for excellence in port operations and logistical services." 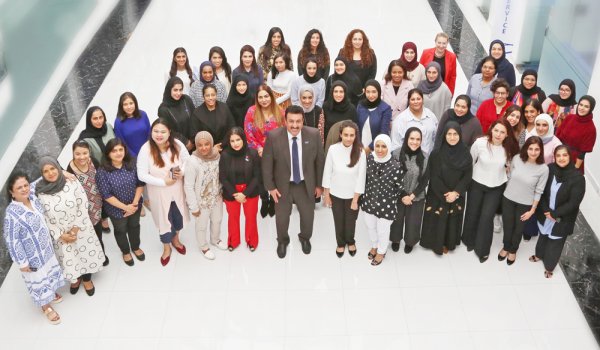 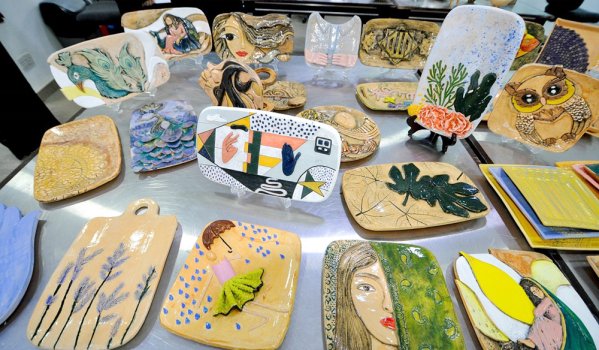 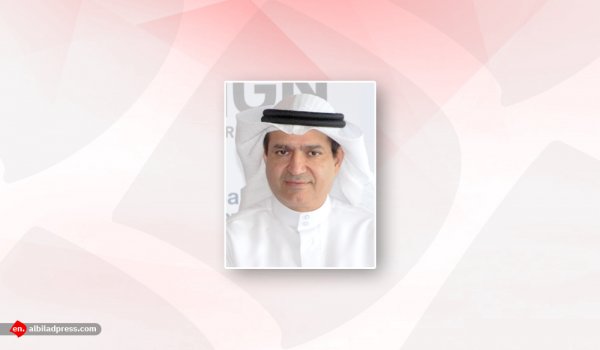 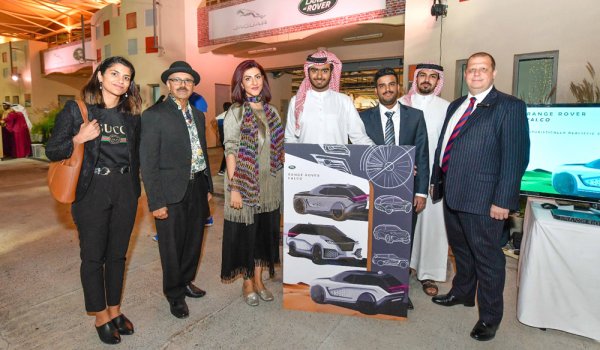