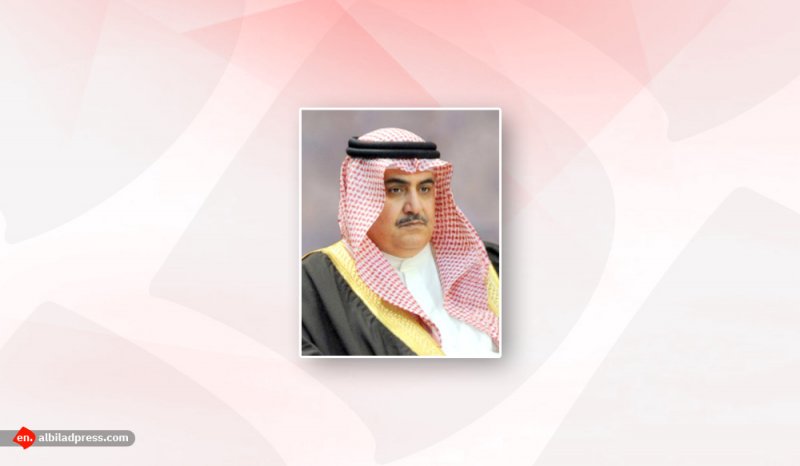 The Minister of Foreign Affairs also added that the statement released by the Foreign Minister of Qatar indicating that the dialogue with the Kingdom of Saudi Arabia surpasses the demands that the four countries placed on Qatar to end the dispute and is taking a forward looking approach, does not reflect the issues discussed during the summit in any way, shape, or form.

The Minister of Foreign Affairs stressed that our countries fully adhere to their firm positions and legitimate demands based on the six principles issued by the Cairo meeting on the fifth of July, 2017, which provides for committing to combating extremism and terrorism, to stopping all acts of incitement and discourse of incitement to hatred or violence, to full adherence to the Riyadh Agreement of 2013 and the supplementary agreement of 2014, as well as commitment to all the outcomes of the Arab-Islamic American Summit that was held in Riyadh in May 2017, and to refrain from interfering in the internal affairs of countries, supporting outlaw entities, while affirming the responsibility of all countries of the international community in confronting all forms of extremism and terrorism as a threat to international peace and security. 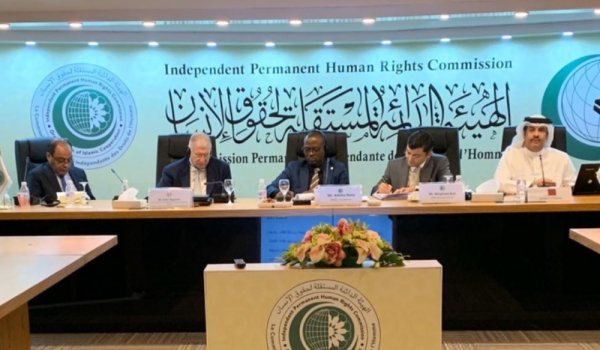 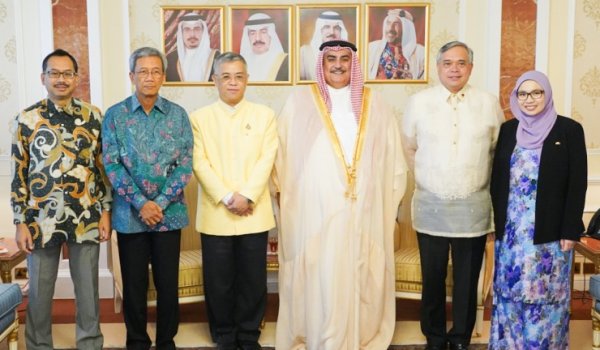 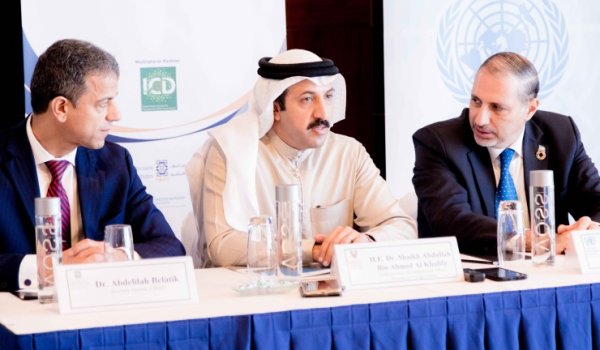 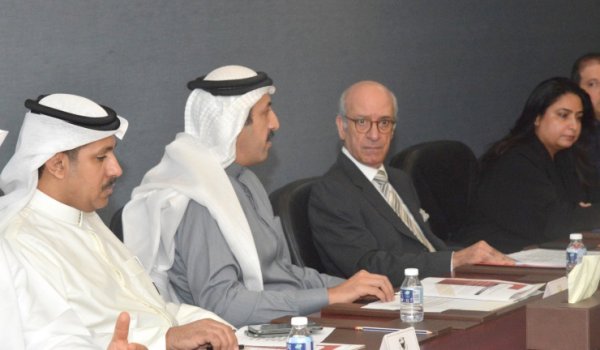 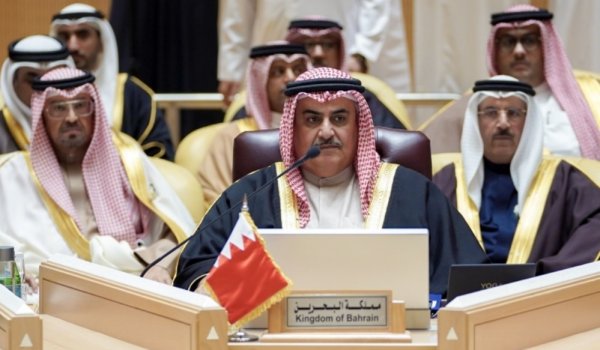