Several demonstrators arrested in connection to shutting down highway in Beirut 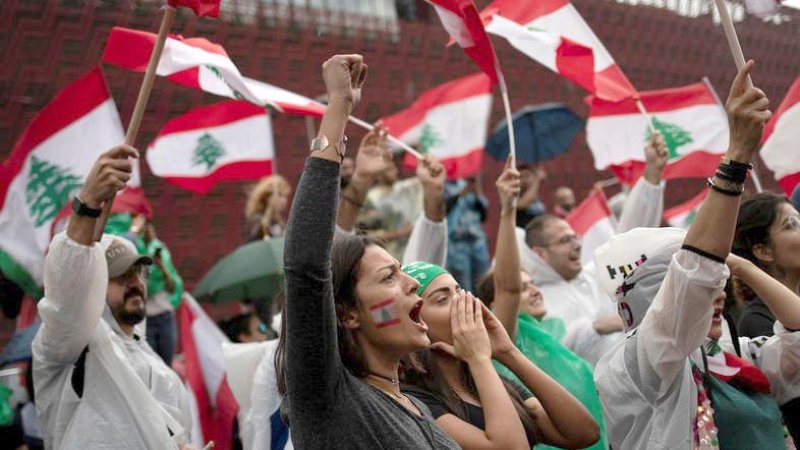 Seven protesters were arrested Friday in connection to shutting down Jal el-Dib highway, to the north of Beirut, the National News Agency reported.

Clashes erupted between the Lebanese army and a number of protesters after they tried to block the major road in order to pressure political officials to expedite parliamentary consultations in order to form a new government, according to NNA.

The army has since reopened the Jal el-Dib highway completely.

Demonstrators have been taking to the streets of Lebanon since October and are fueled by deep resentment for a ruling class seen as mired in corruption, which drove the economy into crisis. 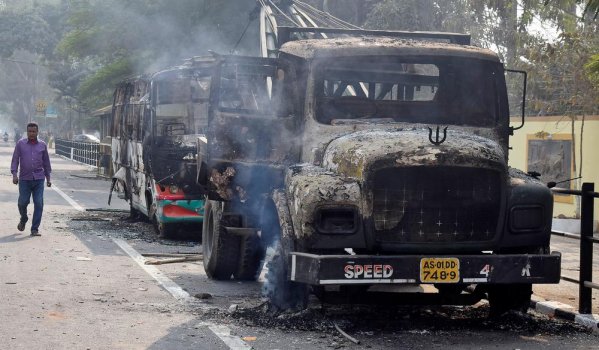 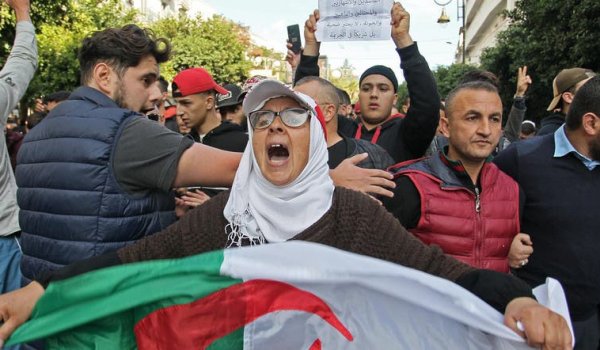 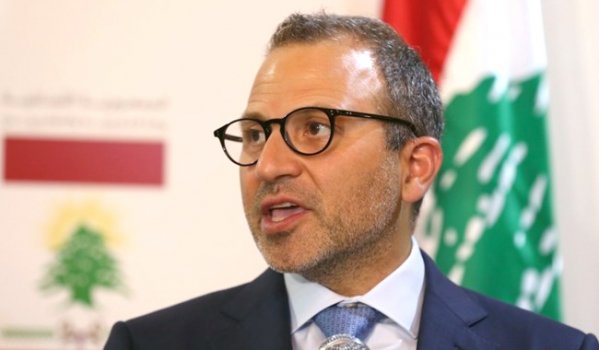 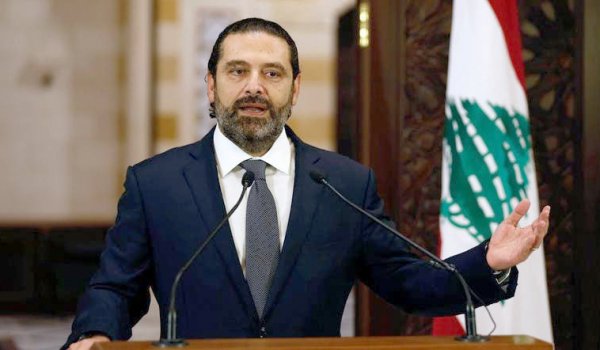 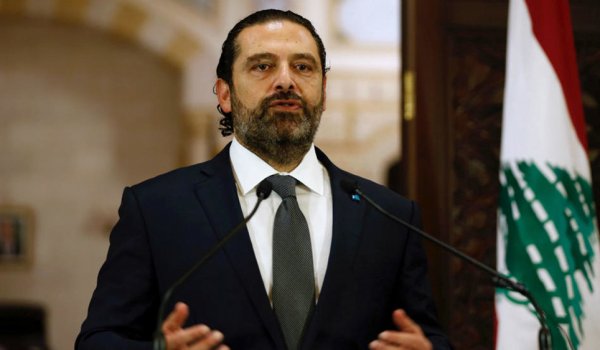