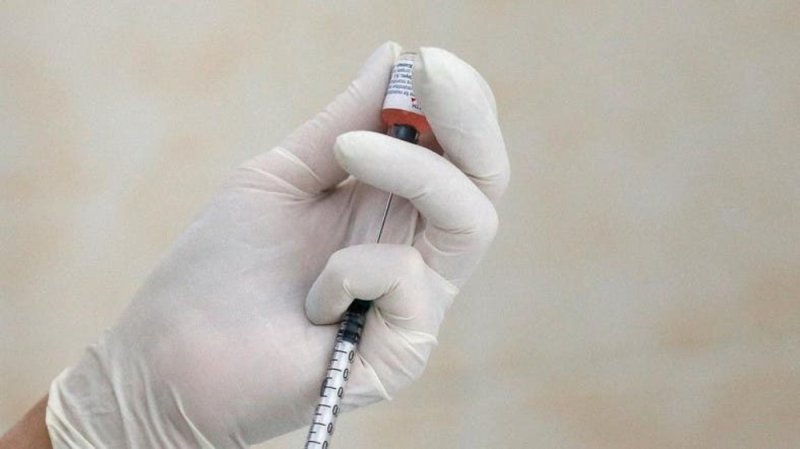 The South Pacific island nation of Samoa on Saturday extended a state of emergency due to a measles outbreak which has killed 72 people, mostly infants, as New Zealand announced NZ$1 million ($640,700) to help combat measles in the Pacific.

Samoa said a state of emergency will be extended to Dec. 29 with 5,154 cases of measles now reported since the outbreak started in October. Samoa has a population of only 200,000.

Measles started appearing en masse earlier this year in the New Zealand city of Auckland, a hub for travel to and from small South Pacific islands.

The majority of those who have died in Samoa due to the highly infectious disease have been aged four and under. The island nation had a far lower vaccination rate than its regional neighbors.

Following a mandatory immunization campaign, the Samoan government said approximately 93 percent of all eligible people in Samoa have now been vaccinated against measles.

“Prevention through vaccination is the most effective way of avoiding illness and a costly health emergency,” New Zealand Foreign Minister Winston Peters said in a statement announcing the funding.

Under the plan, children under five and new mothers and their families will be targeted for vaccination. The funding would be directed to the United Nations Fund for Children (UNICEF) and the World Health Organization (WHO).

WHO has described the fact children die from a vaccine-preventable disease as a “collective failure” to protect the world’s most vulnerable children.

The picture for 2019 is even worse, it said, with provisional data up to November showing a three-fold increase in case numbers compared with the same period in 2018.

Measles epidemics have occurred this year in the Democratic Republic of the Congo, Madagascar and Ukraine. 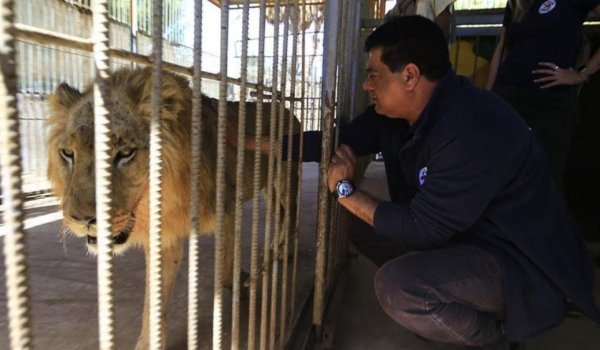 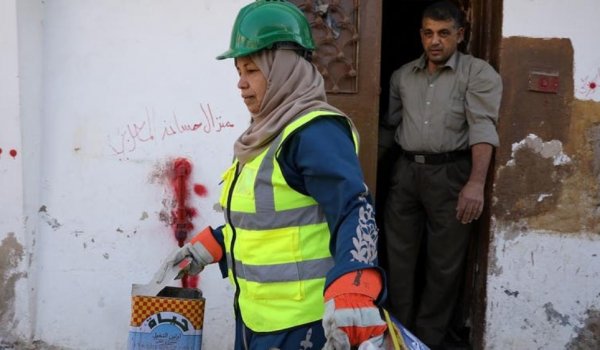 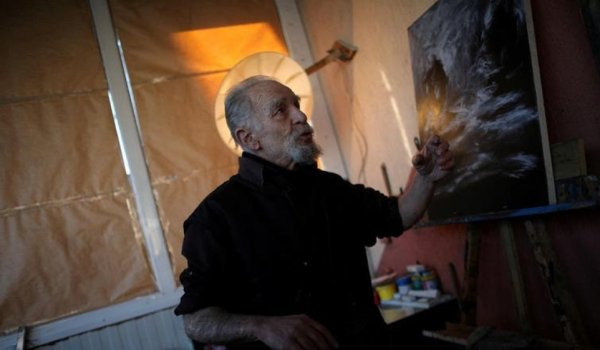 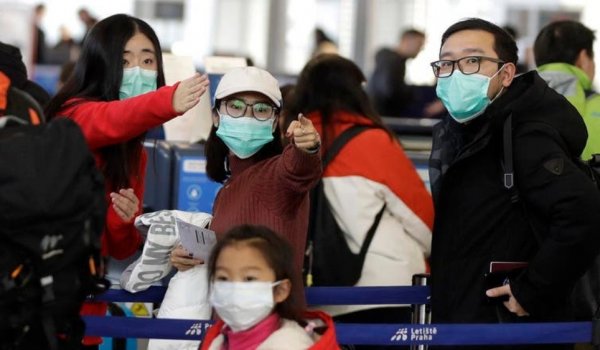 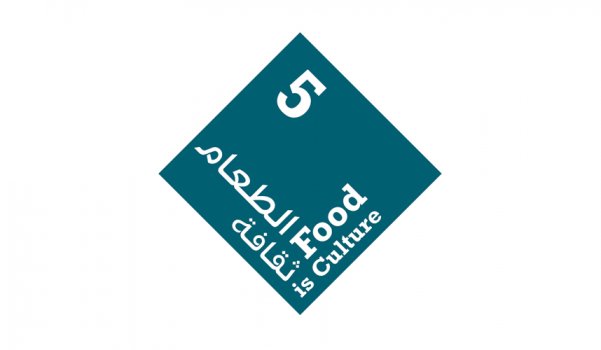 “Food is” Culture continues to end of January 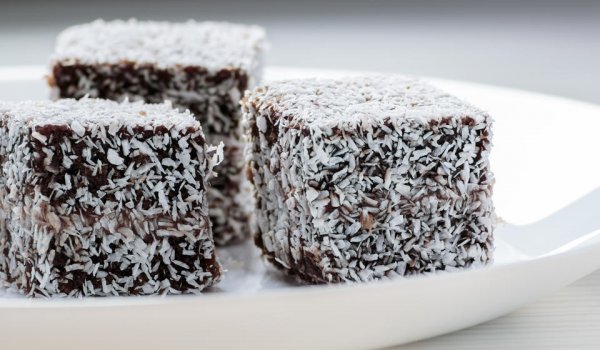 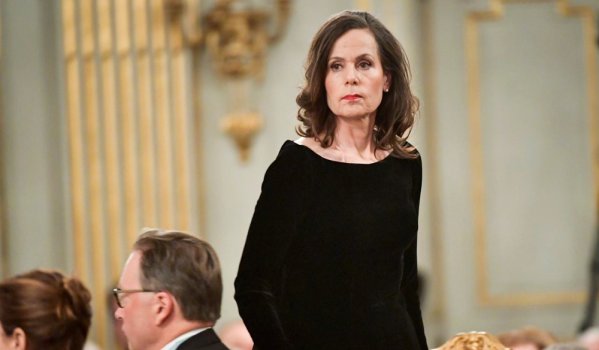 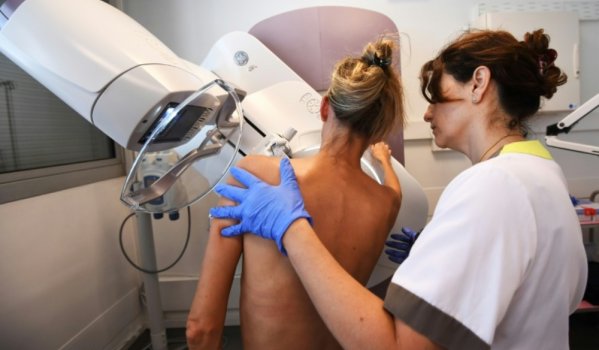 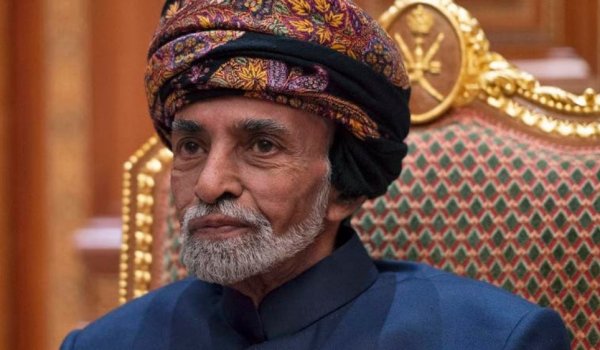 Qaboos of Oman to undergo medical checks in Belgium 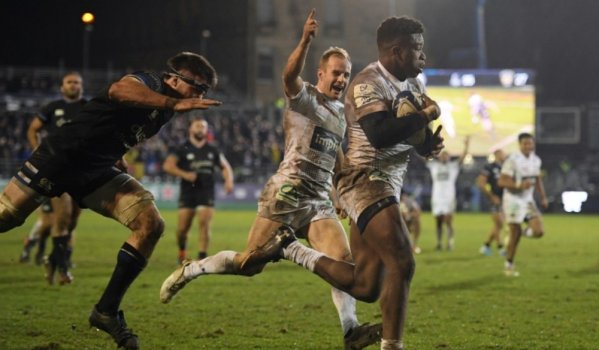 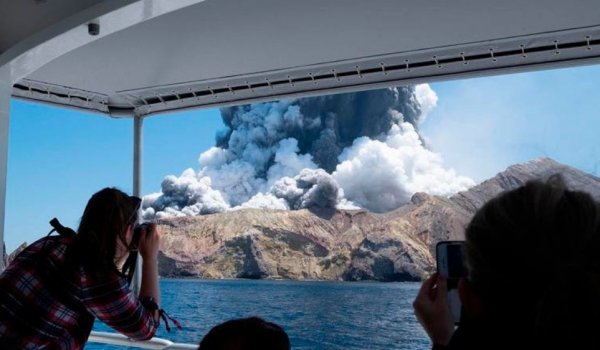