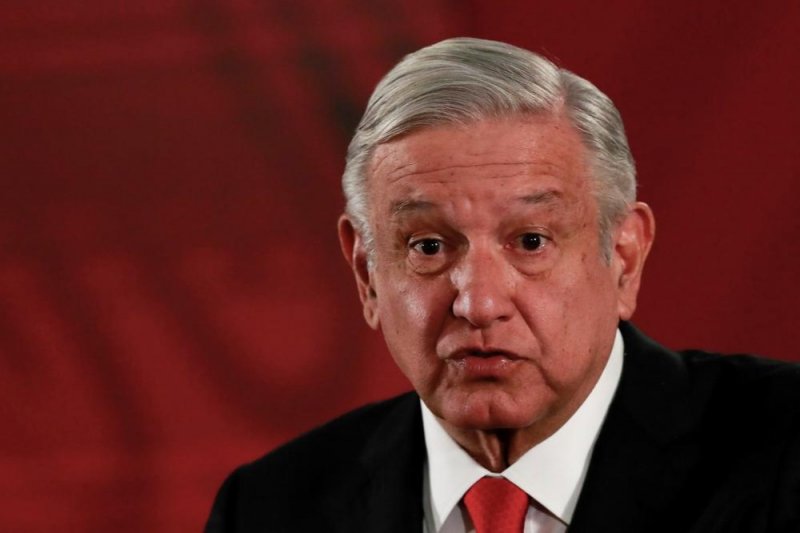 Mexico’s government said Bolivian police had impeded the departure of Spanish officials visiting the Mexican ambassador in La Paz on Friday, widening a spat over Bolivia’s surveillance of its diplomatic facilities that has rumbled on for days.

Two Spanish diplomats were about to leave the Mexican ambassador’s residence when they were told their cars had been detained some minutes away and would not be allowed to re-enter the compound, Mexico’s foreign ministry said in a statement.

Mexico says Bolivian authorities have harassed and intimidated its diplomatic staff in a row centering on the Mexican government’s decision to grant asylum to nine people, now housed in its diplomatic facilities in La Paz. Some of them are wanted by Bolivia’s new conservative administration.

Morales’ acceptance of an offer of political asylum from the leftist government of Mexican President Andres Manuel Lopez Obrador strained ties with Añez, an opponent of Morales.

On Friday, Mexico’s ambassador eventually made contact with Bolivia’s foreign ministry, which urged the diplomats to exit the premises and walk back to their cars, but they refused to do so without their security details, the statement added.

In the end, the two diplomats were collected by a car sent by the Bolivian foreign ministry over an hour later, it said.

Bolivia’s Foreign Minister Karen Longaric told a news conference the Spanish diplomats were accompanied on arrival by men with their faces covered trying to enter the residence surreptitiously.

As diplomatic personnel are not allowed to conceal their identities, police stopped the masked men going in, she said.

“There was an evident threat to the security of the Mexican mission,” she said, adding that she would lodge an official protest with Spain, the European Union and the United Nations.

The Mexican statement did not mention the masked men.

Spain’s Ministry of Foreign Affairs said in a statement that it would open an investigation into the incident.

According to the Bolivian government, a former senior aide to Morales, Juan Ramon Quintana, is among the nine people who have taken asylum in the Mexican embassy. Bolivia’s government has not named all of the nine inside.

Those who have been identified, including Quintana, are allies of Morales wanted by the government for crimes including sedition and armed revolt.

Mexico’s President Lopez Obrador said: “The right of asylum must be guaranteed” when asked about the dispute on Friday at a regular news briefing.

Morales left Mexico this month and is now in Argentina.

According to Mexico’s government, Bolivia has issued arrest warrants for at least four of the people inside its embassy.

On Thursday, Mexico said it was asking the International Court of Justice to mediate in the dispute. 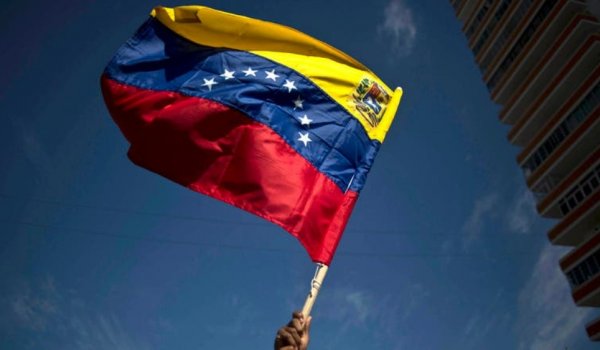 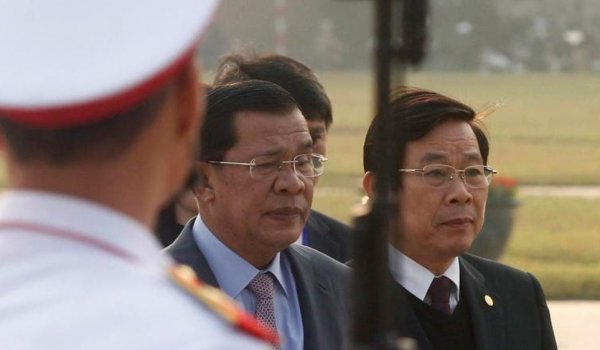 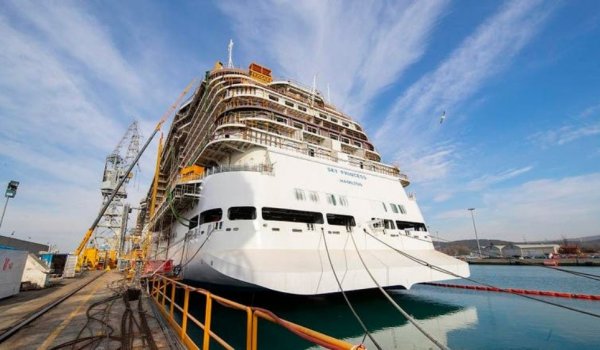 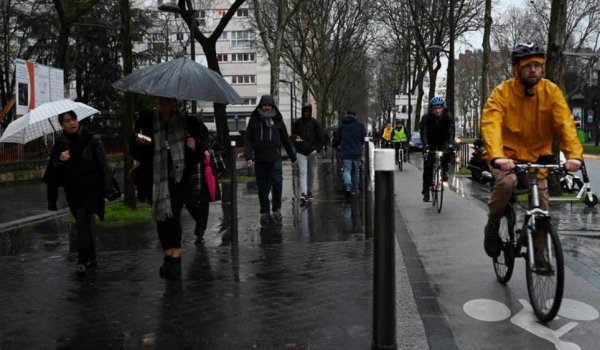 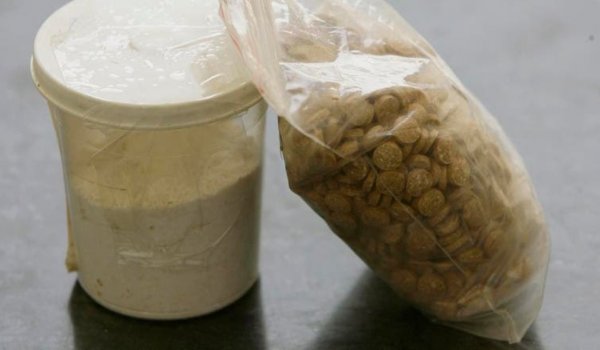