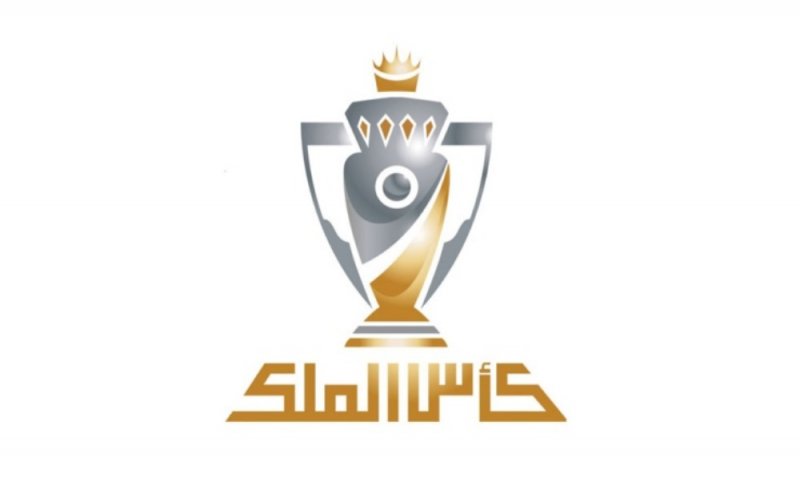 TechnoGym Company has announced its sponsorship of HM the King’s Football Cup and the Nasser bin Hamad Premier League for the 2019-2020 season.

On the occasion, President of the Bahrain Football Association (BFA), Shaikh Ali bin Khalifa bin Ahmed Al Khalifa, expressed appreciation for TechnoGym for its sponsorship of the two competitions, noting that the move will contribute to further boosting the youth and sports sector in the kingdom.

He added that the sponsorship will provide more success requirements for the two competitions, in accordance with the vision of HM the King’s Representative for Charity Work and Youth Affairs, National Security Advisor and Chairman of the Supreme Council for Youth and Sport, HH Shaikh Nasser bin Hamad Al Khalifa, in this regard.

He also lauded HH Shaikh Nasser’s vision on developing football in Bahrain, noting that it will reflect positively on clubs and the national football team. 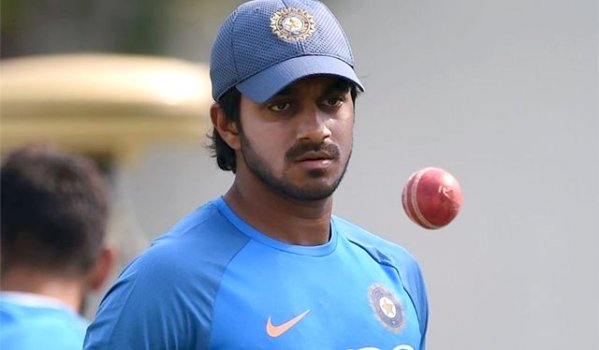 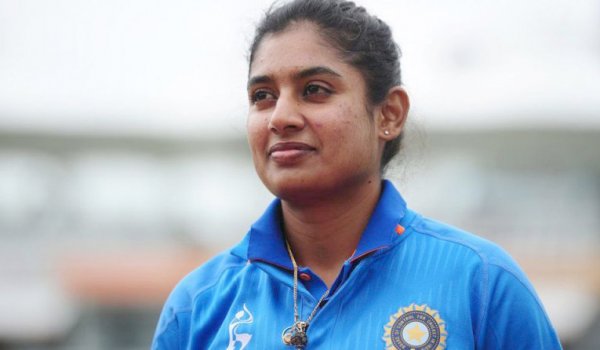 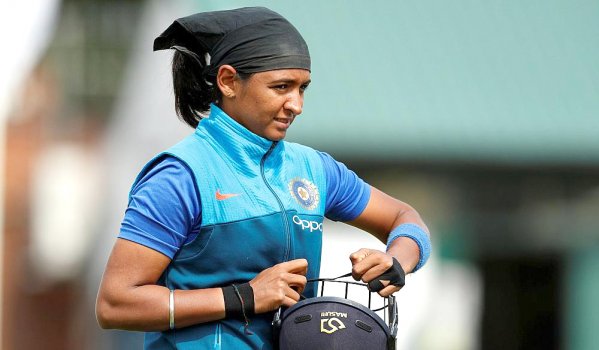 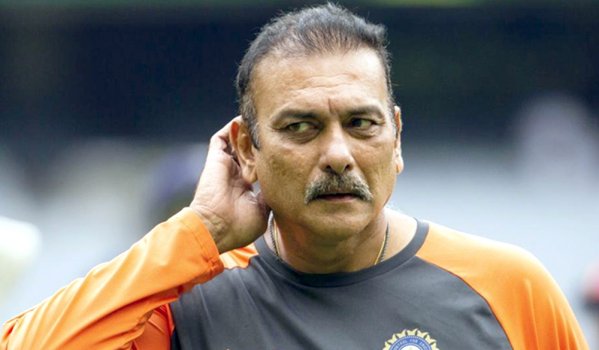 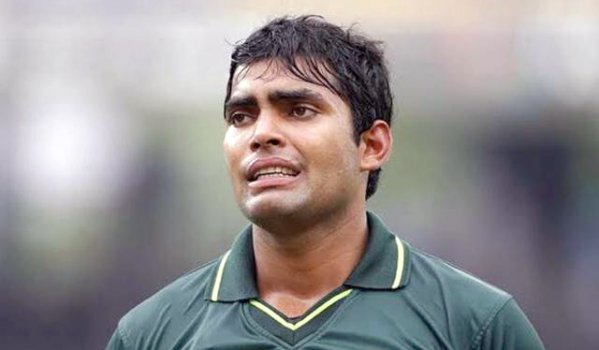 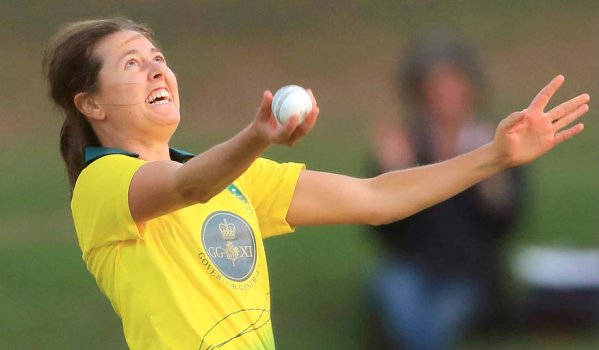 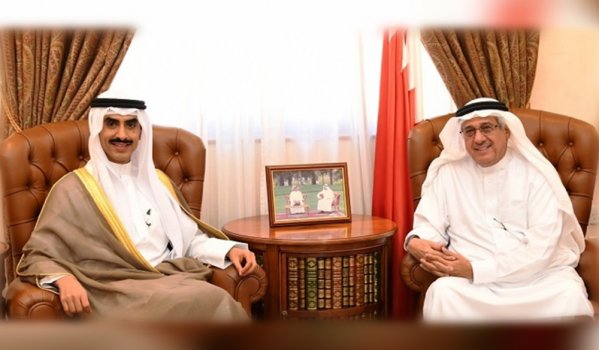 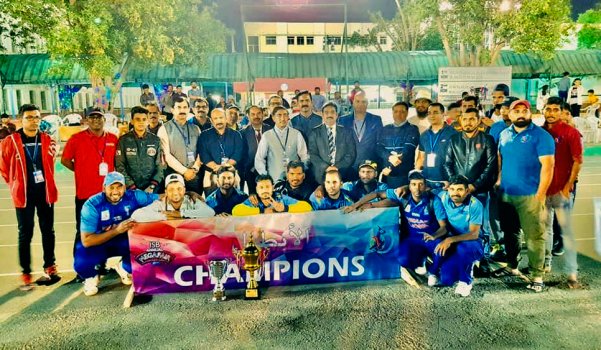 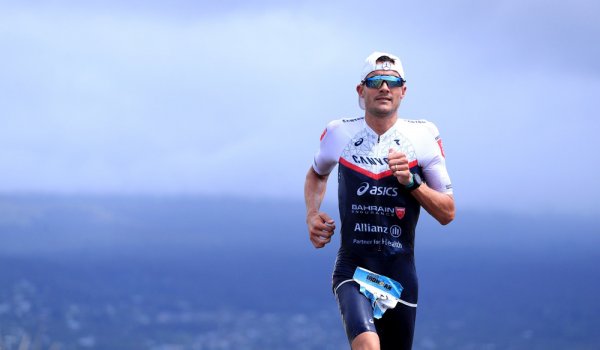 A successful 2019 for Bahrain endurance 13 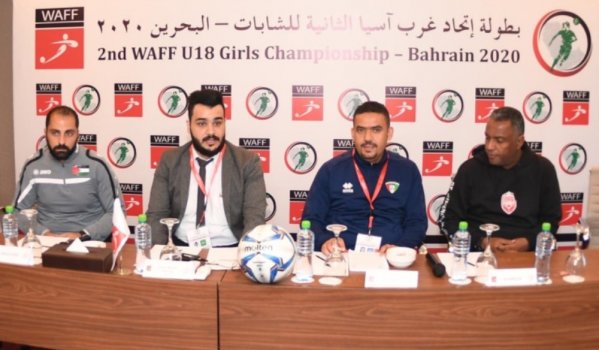 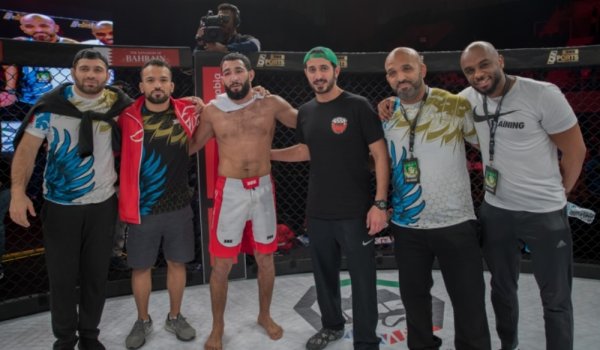