Caused huge damages and the reason is thought to be mechanical 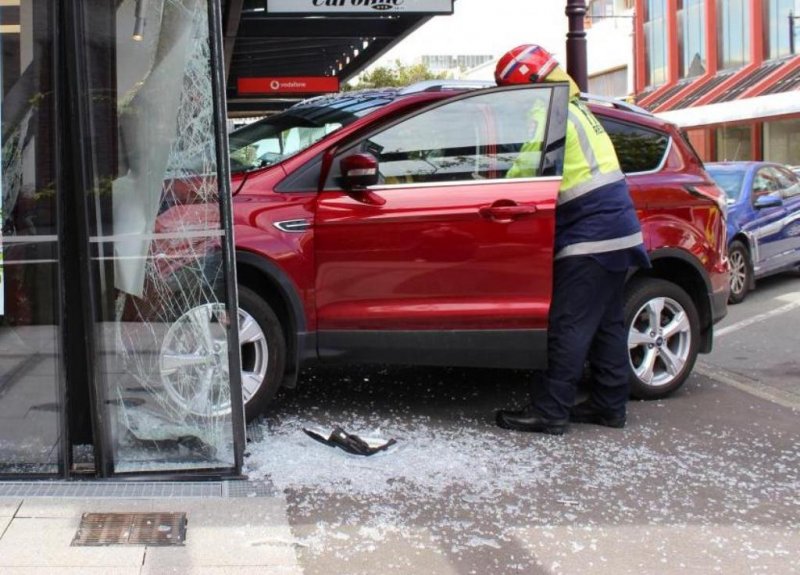 A car stormed into a cold store located in a crowded commercial road in Mahooz area, this went viral and received huge comments.

Other comments stated that the incident was due to the driver’s mistake. The driver, who is still not known, is said to hit the pavement before storming into the shop.

Various comments of neighboring shop owners explained that they were all shocked by a big crash.  But nobody, they added, knows details of how the incident occurred. Some thought the reason was a mechanical error in the car’s engine.

Police took necessary procedures until the traffic police arrived and took the car out of the shop. The Ministry of Interior in cooperation with the General Directorate of Traffic stated that they initiated an investigation into the accident. 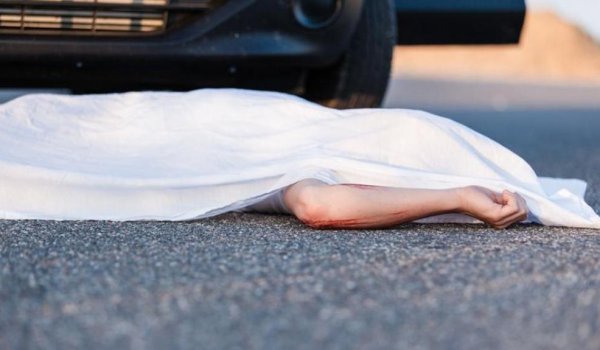 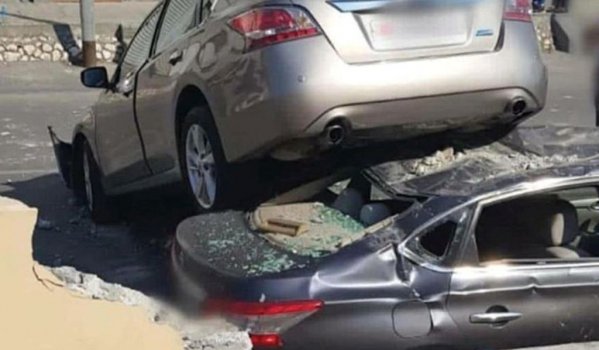 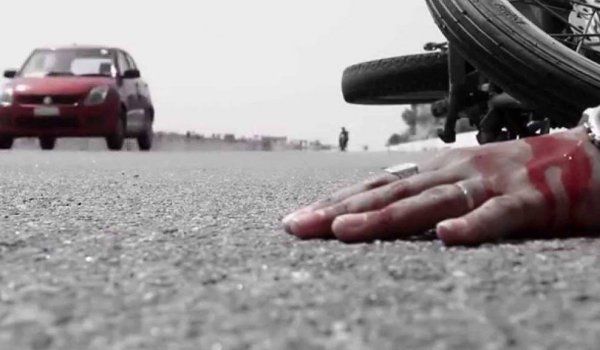 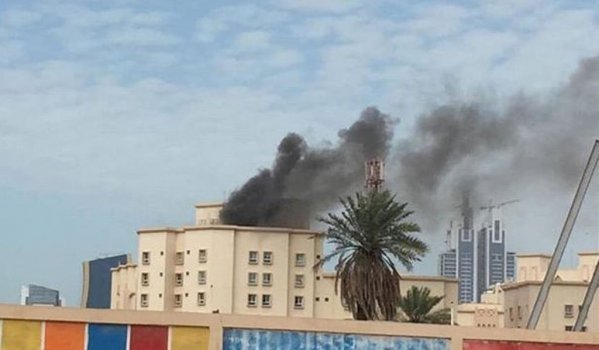 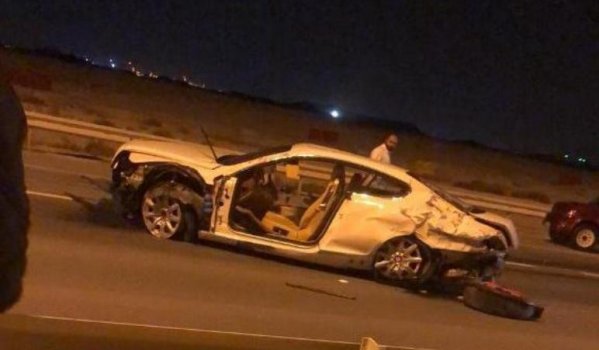