Posts on social media disrupting national unity will be dealt with. 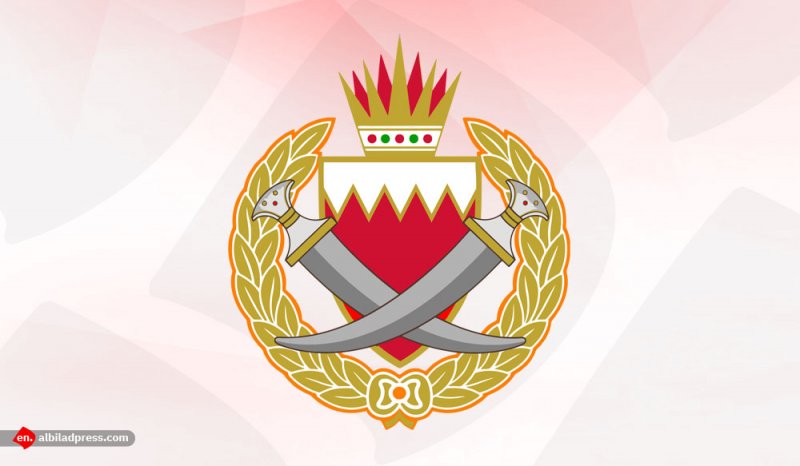 Warning messages have been issued by the Ministry of Interior on posting comments on social media. Taking to twitter the anti-cybercrime wing stated "as part of the recent and rapid regional developments, the social media accounts that aim to promote sedition, and work against civil peace, social fabric and security disturbance in Bahrain are managed from abroad. They should be avoided".

Legal steps would be taken against any social media account that violates general rules and deals with those accounts and provides them with wrong information from Bahrain, along with promoting their suspicious messages stated the Ministry.

"Citizens and social media users are urged to be cautious and avoid speeches that promote national disunity. They should seek credibility before publishing any information and avoid reposting allegations". 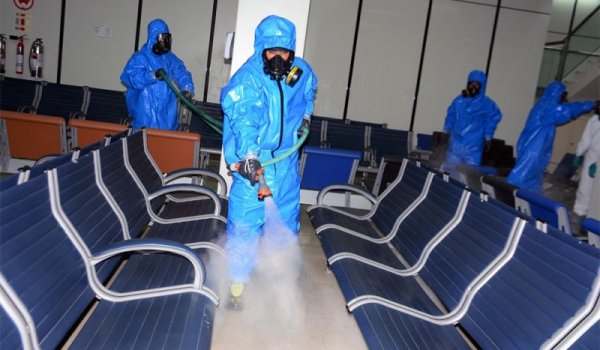 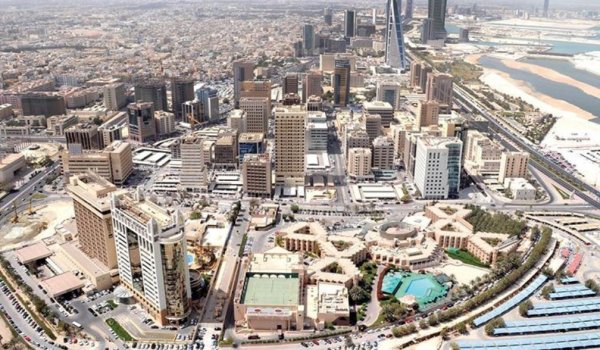 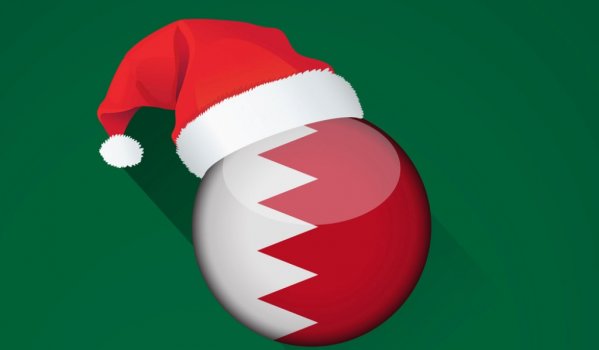 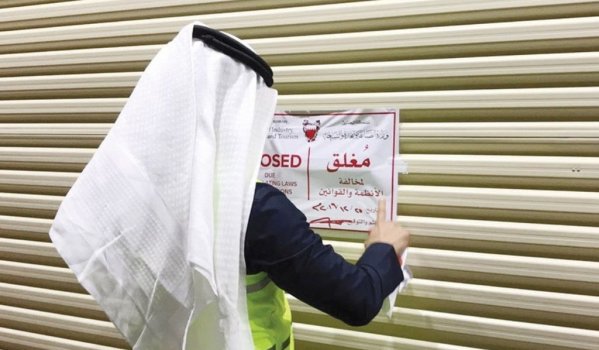 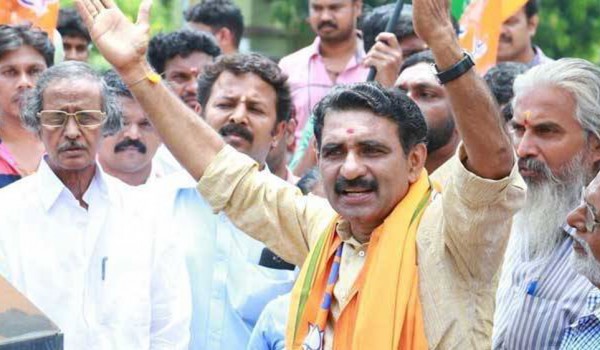 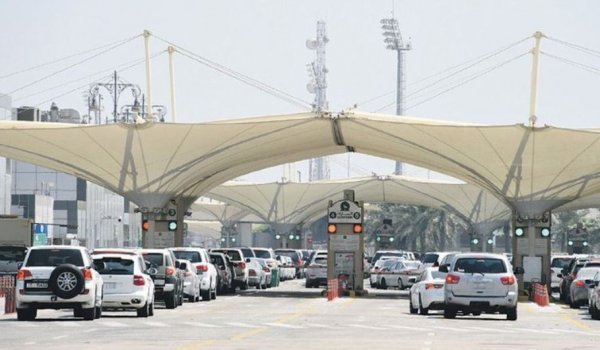