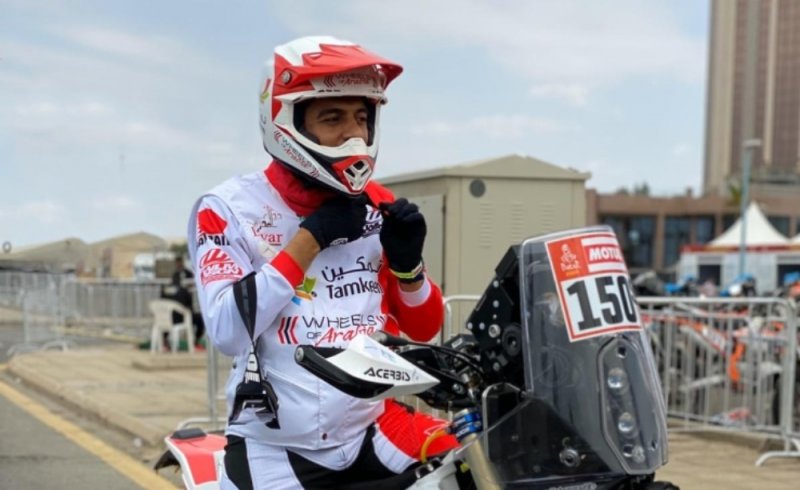 As we begin the new year, Team Wheels Of Arabia from Bahrain has headed off to Kingdom Of Saudi Arabia to participate in world renowned Dakar 2020 scheduled from 5thJanuary until 17thJanuary 2020. This would be the first time a team from Bahrain would participate in an event of this magnitude.

Bahraini Champion Salman Mohammed who is a rider with Team Wheels Of Arabia, braved all harsh riding conditions and successfully completedthe qualifying Rallye Du Maroc in Morocco last year. He would be thefirst Bahrainito participate in a Dakar Rally ever.

Team Wheels Of Arabia was formed keeping in mind the vision of His Royal Highness PrinceSalman bin Hamad Al Khalifa, the Crown Prince, Deputy Supreme Commander and First Deputy Prime Minister, of promoting motorsports in the Kingdom of Bahrain. This vision was given gracious patronage by HM the King\'s Personal Representative for Charity Work and Youth Affairs, National Security Advisor and Chairman of the Supreme Council for Youth and Sports,H.HNasser bin Hamad Al Khalifa.

“It’s our dream to see Bahrain excel in sports around the world. As Wheels Of Arabia are known as the ‘Motorcycle People’ in Bahrain, Saudi, and the UAE, we thought putting up a team to allow Bahrain’s name to shine is part of our civil duty’’ said Mr. Sofyan Almoayed, Managing Director - Khalid Almoayed and Sons.

"It’s amazing to see the commitment and energy Bahraini youth showcase, we are glad to provide an international platform for our young riders to enhance their talent. Wheels Of Arabia – Bahrain’s participation in Dakar 2020 has been made possible by the vision of the great leaders of our Kingdom and gracious sponsors who believe in the capability of our youth" said Claude Abry, General Manager-Wheels Of Arabia.

Dakar is the toughest annual off-road endurance event. The terrain that the competitors traverse is much tougher than that used in conventionalrallying, and the motorbikes used are trueoff-road vehiclesrather than modified on-road vehicles. Most of the competitive special sections are off-road, crossing dunes, mud,camel grass, rocks, andergamong others. This global race draws racers from over 20 countries. It gets millions of hits on Facebook and has over 748K followers on Instagram. Dakar Rally is extensively covered by all leading publications and channels all over the world and is a race followed by millions of youth worldwide. 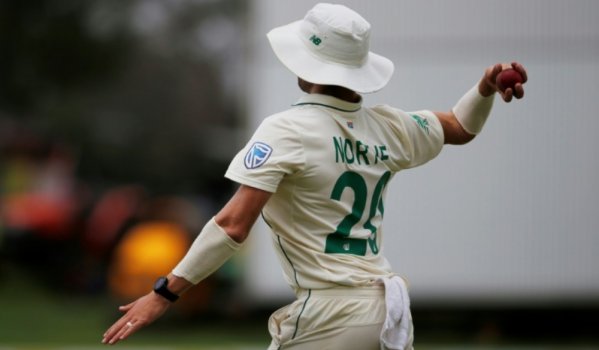 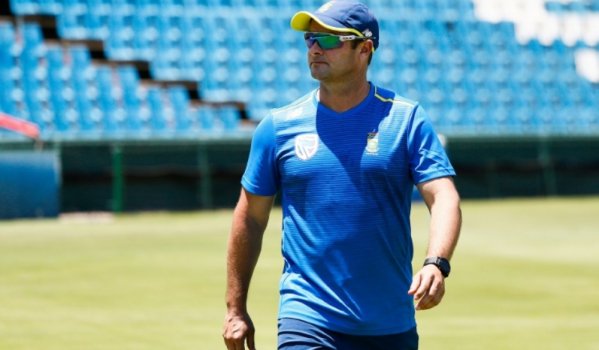 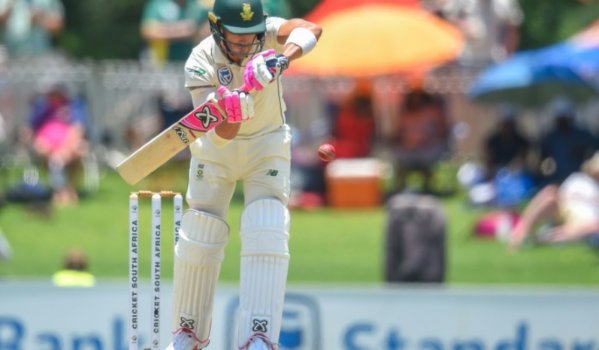 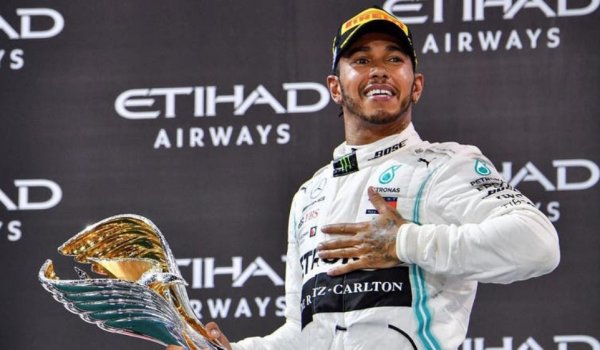 Kenyans at the double in Sao Paulo's Sao Silvestre race