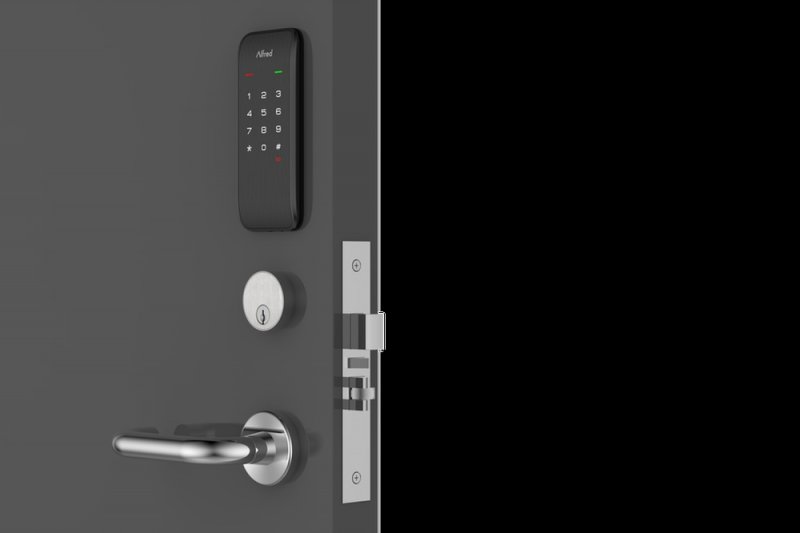 If it works well, a new smart lock may prove there’s a real use for the long-range wireless charging tech the industry has been striving toward for years.

Wi-Charge and Alfred Locks showed off the new Alfred ML2 lock at CES 2020. It’s a mortise-class design, that is, the kind found mostly in industrial and older buildings in the US, which are built into a long groove in the door, and one you can tap a phone or NFC card to open. More intriguingly, Wi-Charge says its technology can be used to beam power to the lock, letting it lock and unlock on cue without ever needing to replace the batteries inside. Wi-Charge says the tech can “safely and efficiently deliver several watts of power to client devices at room-sized distances,” but doesn’t mention how large that room might be. At CES, it wasn’t clear that the lock was actually powered over the air.

The concept of long-range wireless power transmission dates back more than 100 years, and is proven to work, but its use in everyday devices and gadgets has eluded most tech companies. Wi-Charge has been in the space for a few years; it won the CES 2018 Innovation Award in the smart energy product category for its wireless room lighting device, and claims to be the first company to receive regulatory approval for its long-range wireless technology. The company’s been trying to land a lock deal for a while: in 2018, Wi-Charge showed off a wireless smart lock at Mobile World Congress with another lock provider, and a different one in 2019.

Numerous startups have tried to demonstrate a version of the technology at past CES events, but long-range wireless has been limited mostly to charging pads for phones and earbuds. Wi-Charge demonstrates in this video (which is a little basic) how its device charges the lock via a power source mounted on the ceiling right above the lock’s receiver. Whether that works over a longer distance isn’t clear.

Pricing for the ML2 lock starts at $699, which is particularly steep when you consider that price doesn’t actually include the wireless power source — only the lock. The company says that the Wi-Charge system will likely cost an extra $150 to $180. 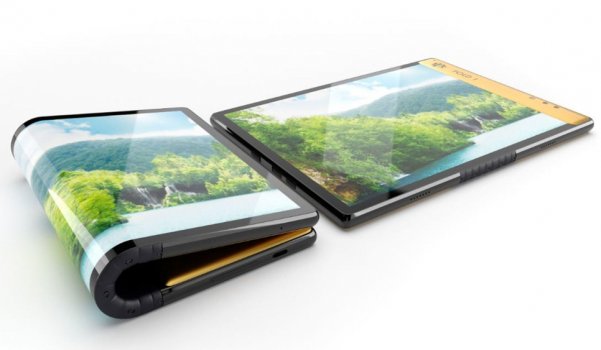 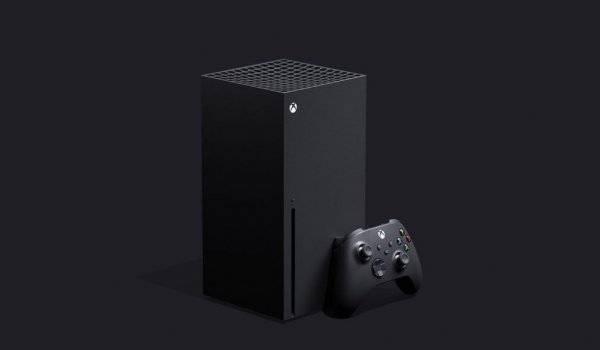 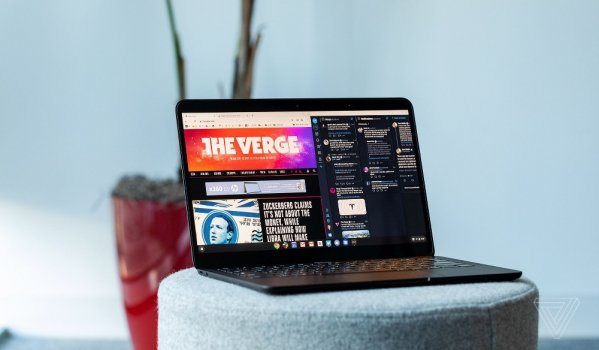 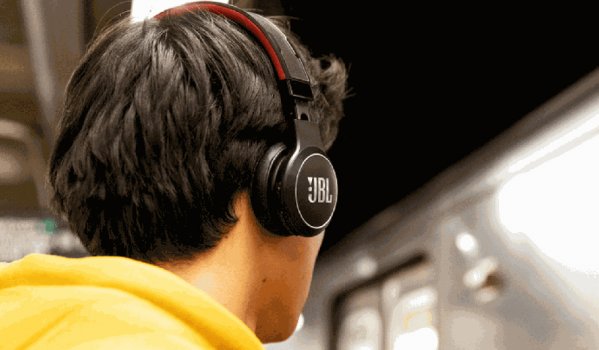 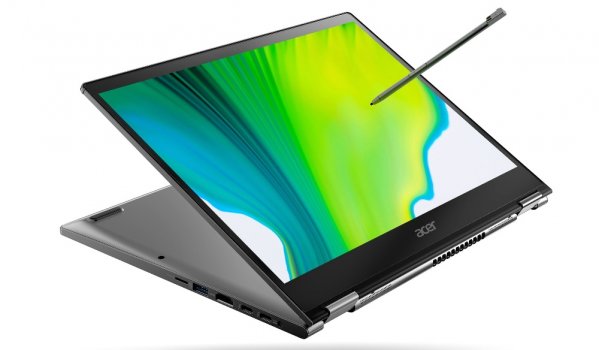