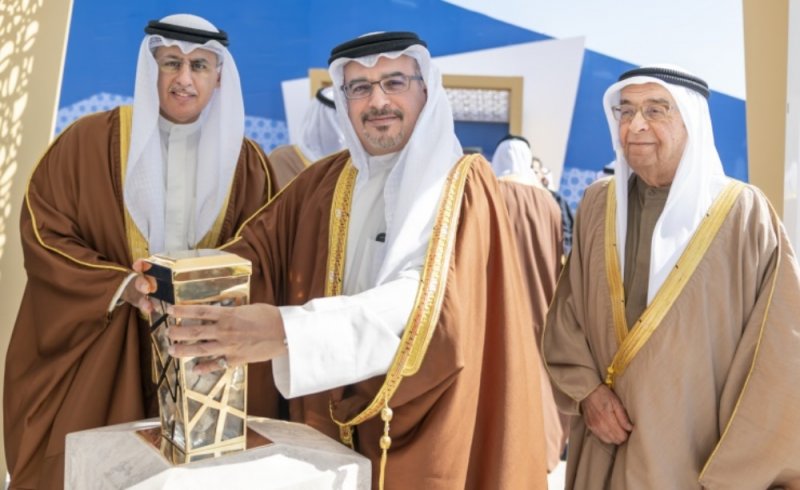 HRH the Crown Prince highlighted that the Kingdom’s rapid development and modernisation across a wide range of fields confirms Bahrain is progressing towards achieving its development goals. With this in mind, HRH stressed the importance of continuing to promote Bahrain as a key tourism and investment destination, in order to support the Kingdom’s comprehensive development, led by His Majesty King Hamad bin Isa Al Khalifa.

HRH the Crown Prince noted the significant growth of the exhibition and convention sector, which has transformed Bahrain into the destination of choice for a number of high-level international and regional events, as well as a number of corporate activities throughout the year.

HRH the Crown Prince then proceeded to lay the foundation stone of the future Convention Centre, underlining its importance as a means to attract even more events to the Kingdom. HRH the Crown Prince emphasised that the new Convention Centre reflects the Kingdom’s efforts to increase competitiveness, contribute to economic diversification and growth, and meet the aspirations of Bahraini citizens.

During the ceremony, His Excellency Zayed bin Rashid Al Zayani, Minister of Industry, Commerce and Tourism expressed his appreciation for the ongoing support HRH the Crown Prince has shown towards the International Exhibition and Convention Centre project, remarking that it will significantly strengthen the Kingdom’s event infrastructure and enable Bahrain to host greater numbers of larger events in the future.

HE Al Zayani concluded by noting that the Convention Centre will be a model site characterised by an imposing infrastructure, as well as the highest standards in technology and service. 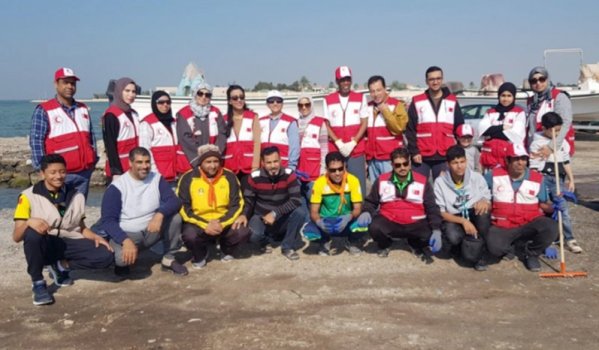 Clean – up drive in a bid to raise awareness 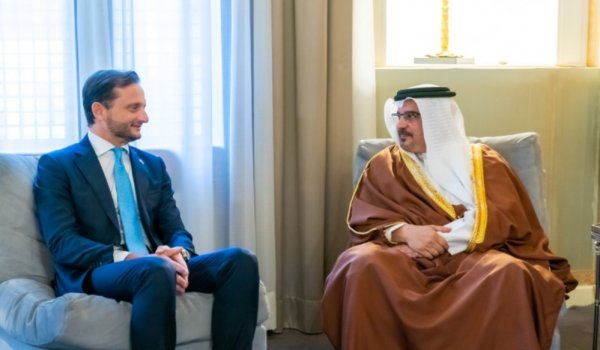 HRH the Crown Prince receives the Ambassador of the Italian Republic 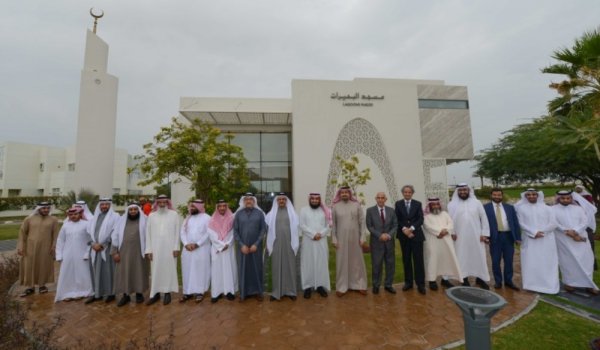 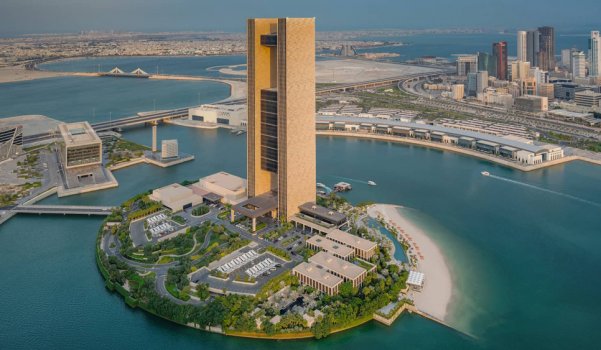 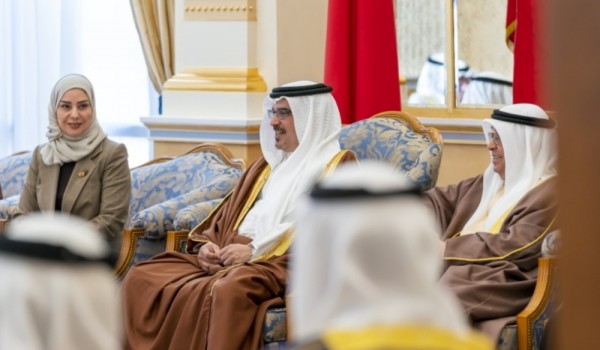