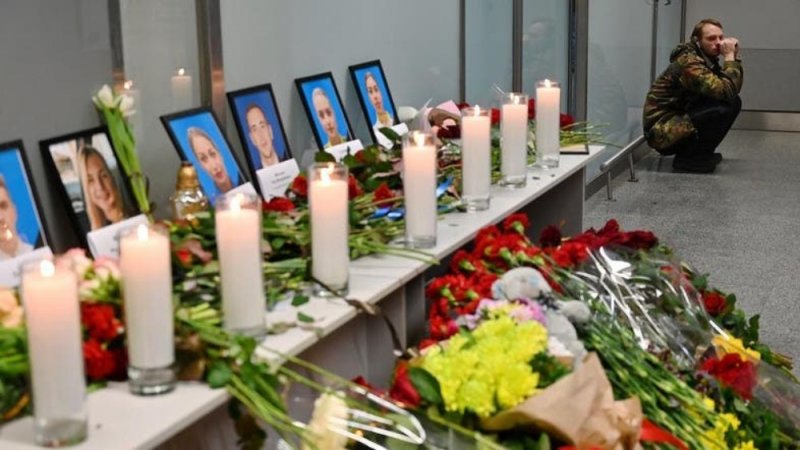 “Not a single official or government entity” has been in contact with the families of the victims since the Ukrainian plane was shot down on Wednesday, Shahram Molani, brother of one of the victims, told exile-run broadcaster Radio Farda on Saturday.

Molani’s brother, Hiva, was killed alongside his wife Evin Arsalani, and daughter Kurdia in the plane crash.

Molani also said officials have not returned the bodies of his brother and his family, adding that he was hoping the reports that the plane was shot down were untrue.

“Following the news today, we are in a very bad state and in shock, I cannot describe it,” he told Radio Farda.

After days of denying any involvement, Iran admitted to shooting down flight PS752. All 176 passengers on board were killed.

The sister of another victim, Ghanimat Azhdari, also spoke to Radio Farda, quoting her father as saying: “We will never forgive this crime.” 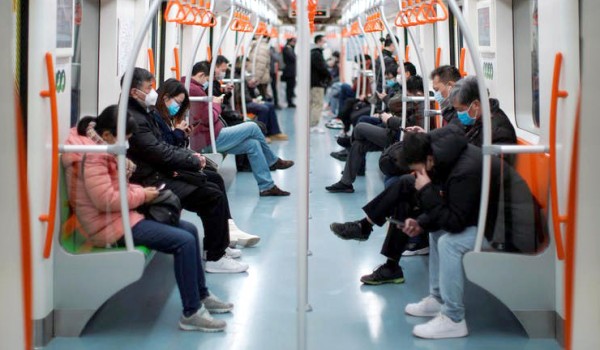 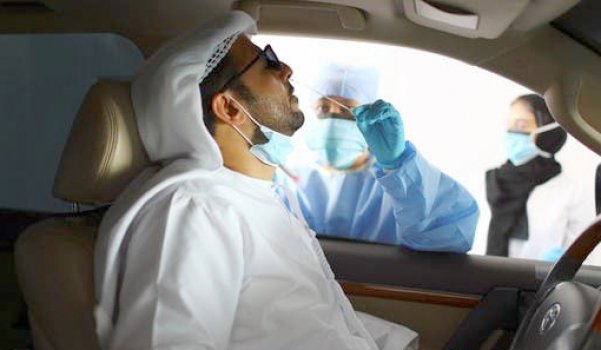 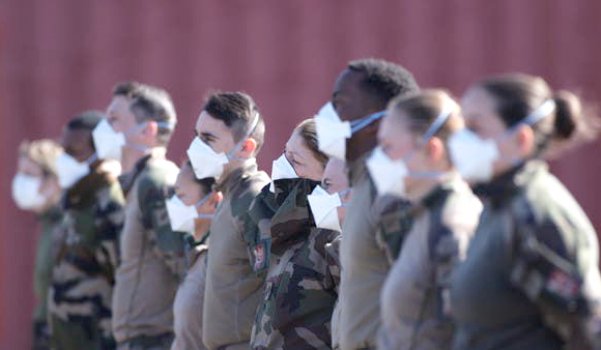 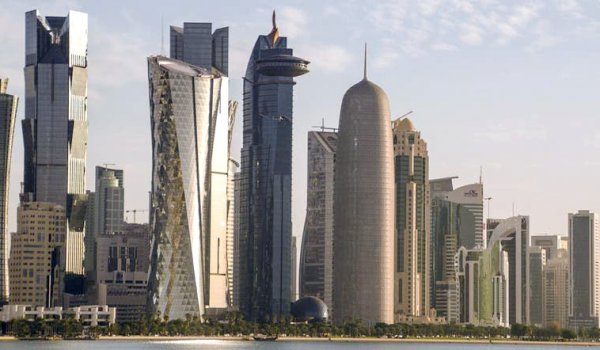 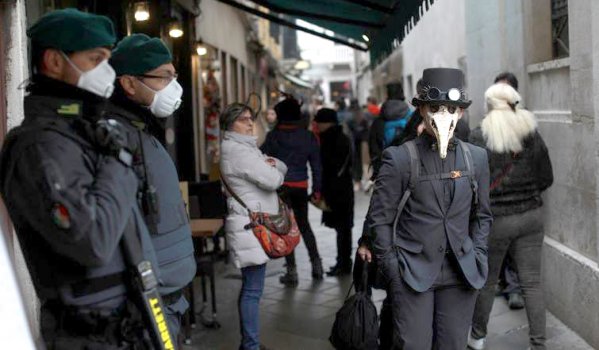 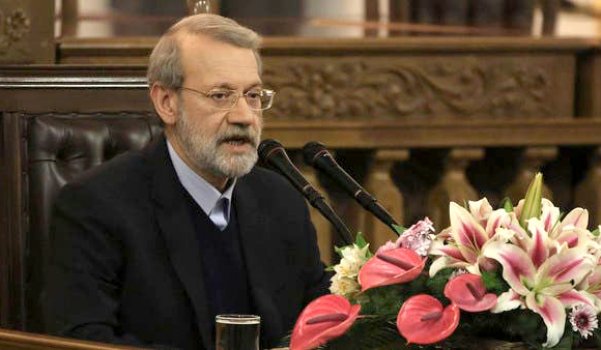 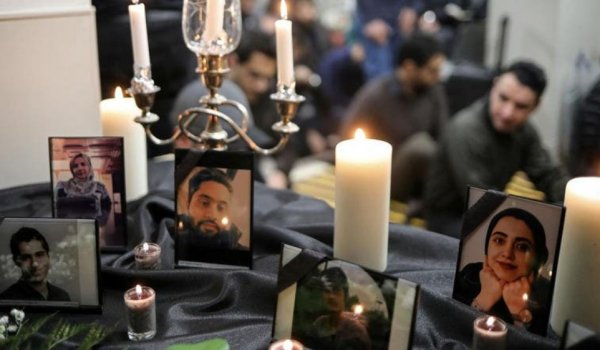 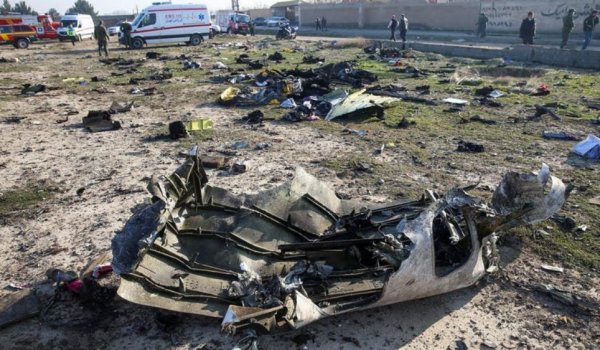 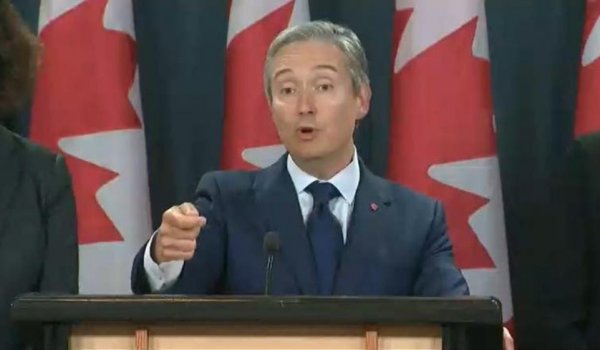 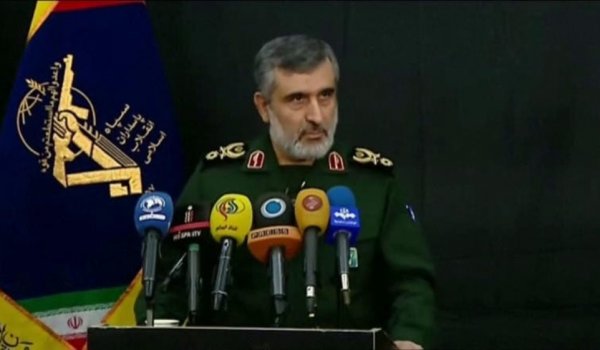 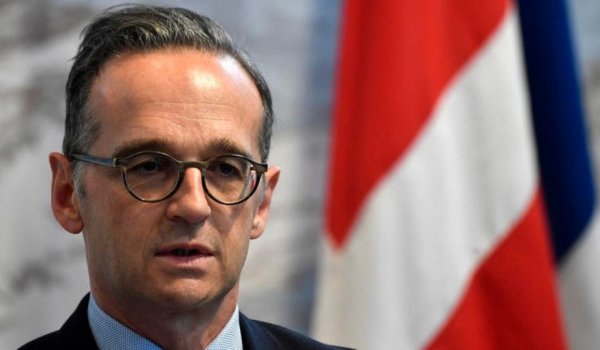