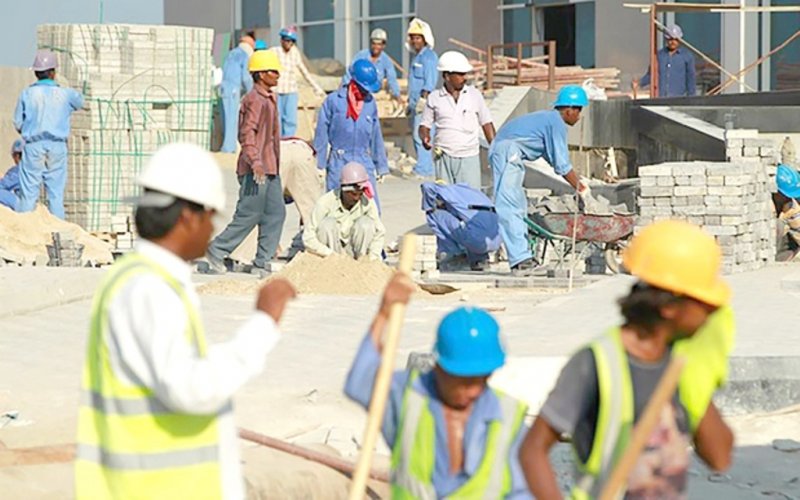 A draft law within which the violating expatriate workers bear expenses of returning to home country was approved today. This was announced after the Shura Council’s session today and exclusively reported by Albilad newspaper.

The approval, which came after a long time of discussion, refusal, and approval between to parliament and the Shura Council, aims at charging foreign workers who leave work illegal in violation of the terms of the work permit all expenses of returning to their home country.

The Shura Council's approval was consistent with what the parliament, and in response to popular demands for years, in light of the government’s refusal to that amendment.

The legal amendment came as considering that the employer should bear the expenses of returning the foreign worker in all cases, including the case when the worker left the work in violation of the terms of the work permit issued in respect of it is not logical.

The government tried to return the proposal to the committee to obtain the opinion of the Labor Market Regulatory Authority (LMRA) and the Ministry of Foreign Affairs regarding what it saw as the introduction of new texts, but the Shura Council rejected this and voted to pass the project after a slight amendment to it.

The LMRA indicated that it is difficult to implement the draft law on the ground, since if the violating worker is arrested and a court decision is issued to arrest him for a period of 10 days and then deportation. It said it was difficult to continue his imprisonment for a period that exceeds the period spent by the court, and accordingly, the commission will not be able to implement the court’s deportation ruling due to insufficient funds for that, and at the same time, the commission will not be able to leave the worker in the country as a violation and does not have a valid residence. 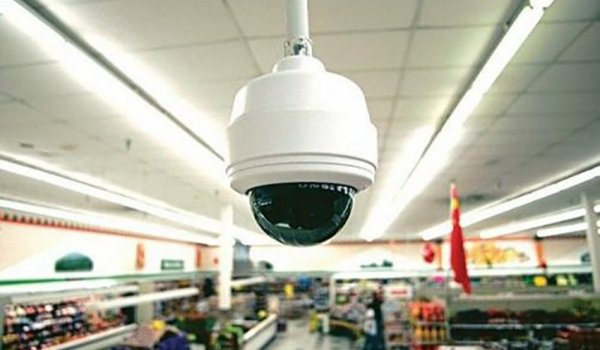 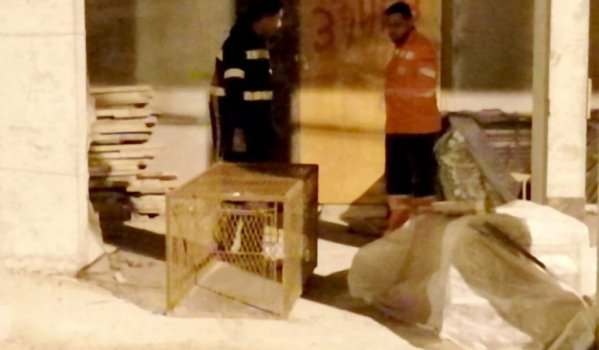 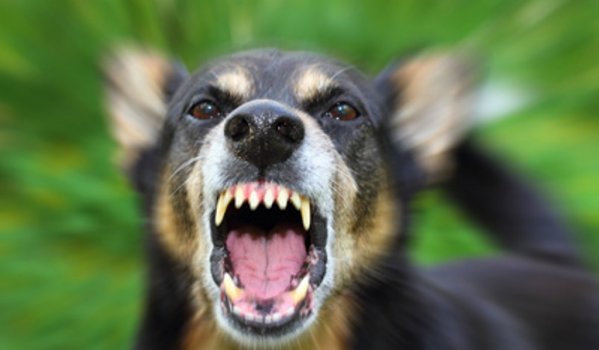 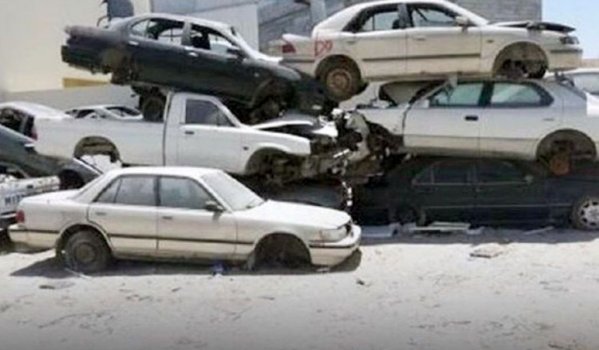