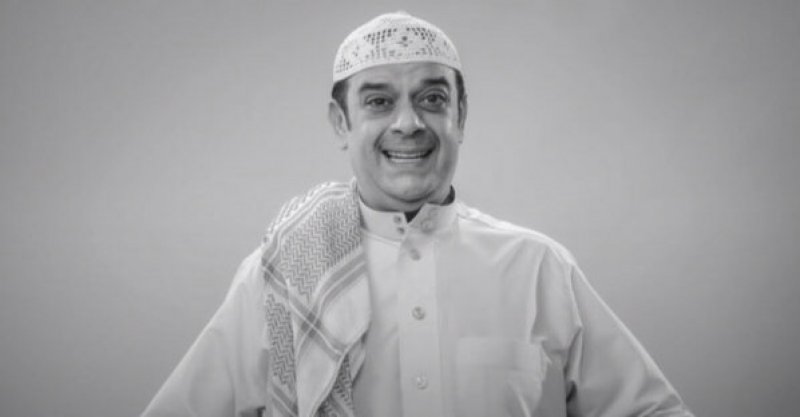 Bahraini artist Ali Al-Gharir died today aged 51. Born on September 30, 1968, he is considered one of the most prominent artists in Bahrain and the Arabian Gulf. He was known for his comic roles and distinguished drama works.

Al-Gharir started his artistic career in 1990 through the series “the Trip of Wonders”. He took part in more than 50 series and 13 theatrical works. He also participated in many films shown at cinemas in Bahrain and the GCC countries. 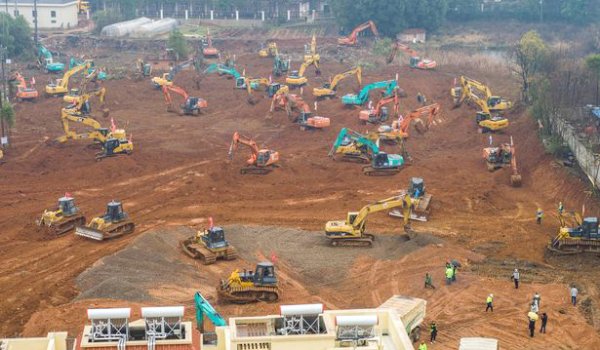 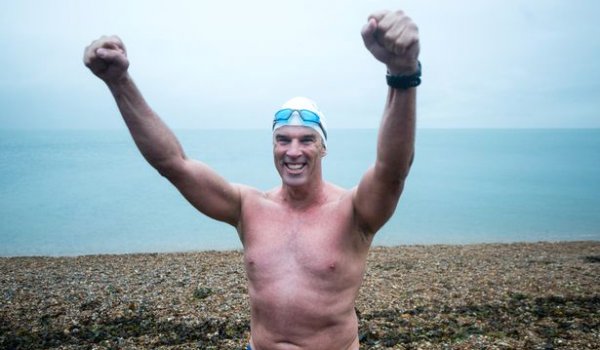 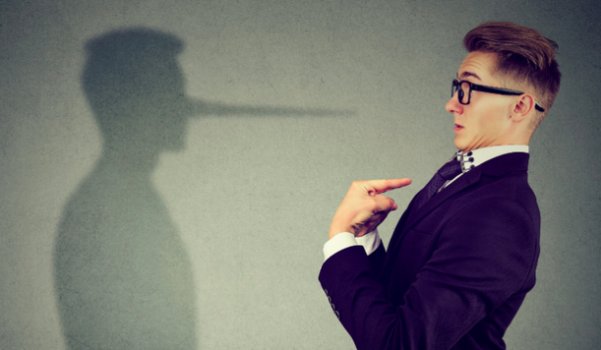 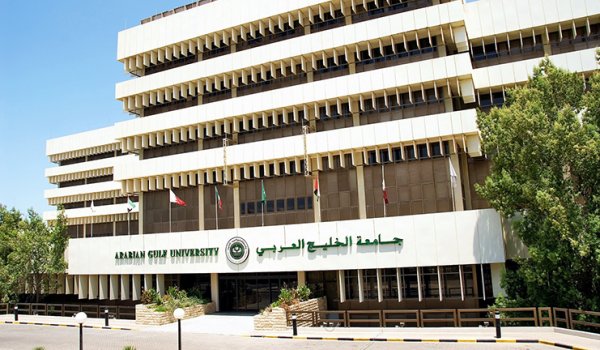 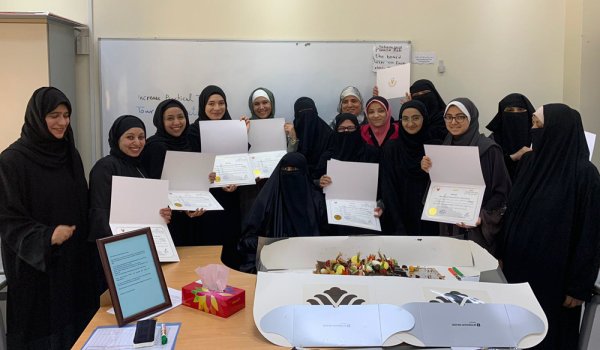 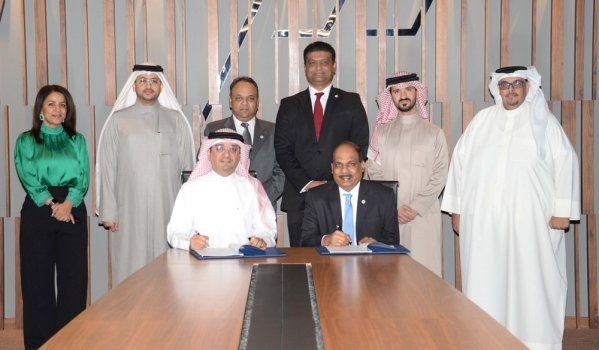 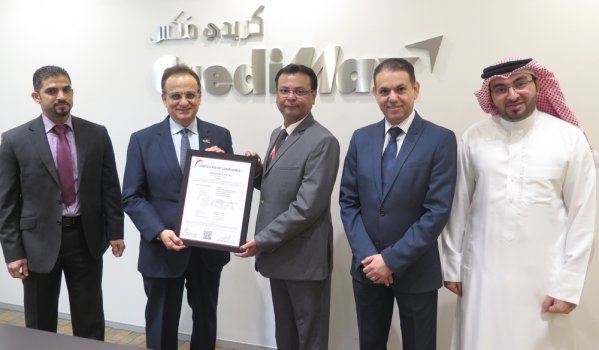 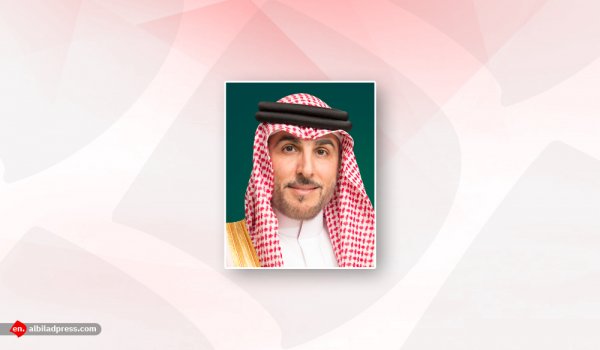 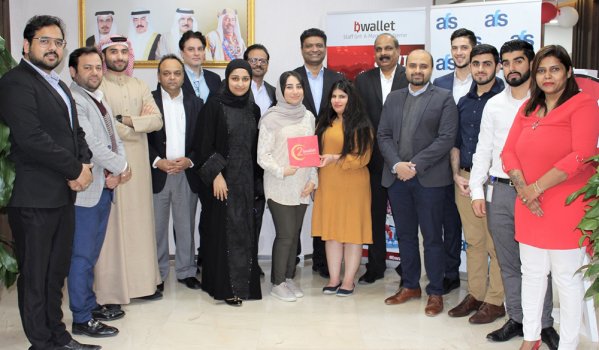